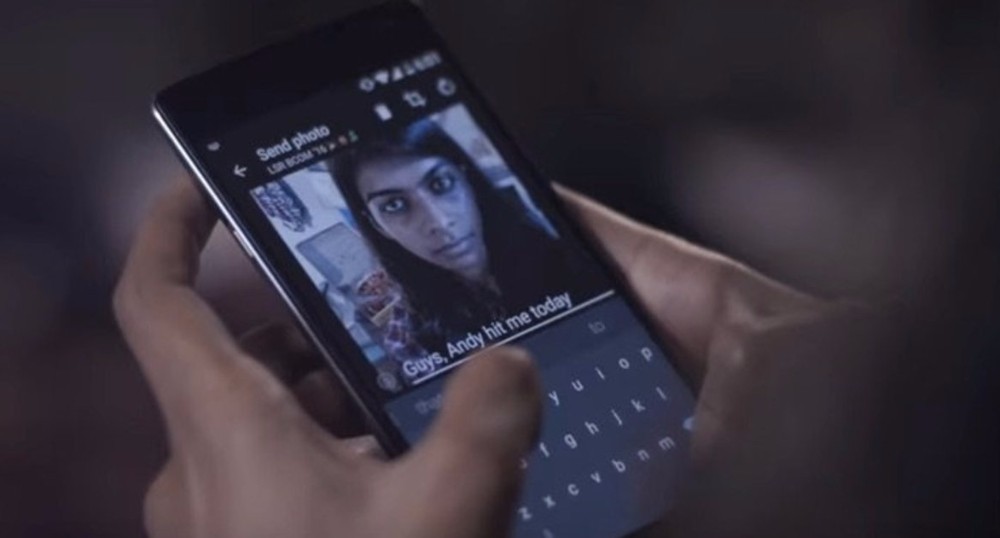 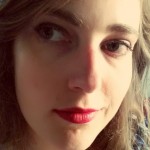 Snapchat is one of the most popular apps at the moment and is set to gain even more ground with its most recent update. Not only is it adding 200 stickers to the chat function, it is also introducing audio and video calls. But a small team in India saw the opportunity to use the app to do good instead of just giving themselves anime eyes or animal faces. They have created a snap account focused on helping teens in abusive relationships.

Rajshekar Patil, a Mumbai-based Apple employee, got the idea when he was first introduced to the app. He recognised the potential of Snapchat’s “non-intrusive” nature. Many people fear reaching out to others through phone or email as their abusive partners might check on them but as Snapchat deletes messages after 10 seconds it can function as a safe helpline.

Patil teamed up with Avani Parekh and Nida Sheriff. Parekh created the website LoveDoctor, a platform for teens to get confidential answers to any questions they may have about sex and relationships, and Sheriff runs Chayn India, a domestic abuse information website. Together they created the account: lovedoctordotin. They can be added like any other Snapchat account and they send pics and videos with words of encouragement aimed to inspire victims to come forward.

Though the account was originally aimed at teens in India it is spreading globally and can be accessed by anyone, anywhere. As Snapchat users view approximately 7 billion video clips every day the impact of this account could be tremendous. “We have non-resident Indians in the US, Canada, and South Asia reaching out to us, and we advise everyone equally,” Patil says. “We are open to teens around the world, including men.” The team has also made a guide to abusive relationships, stalking and harassment available for download at Chaynindia.com to help those in need.