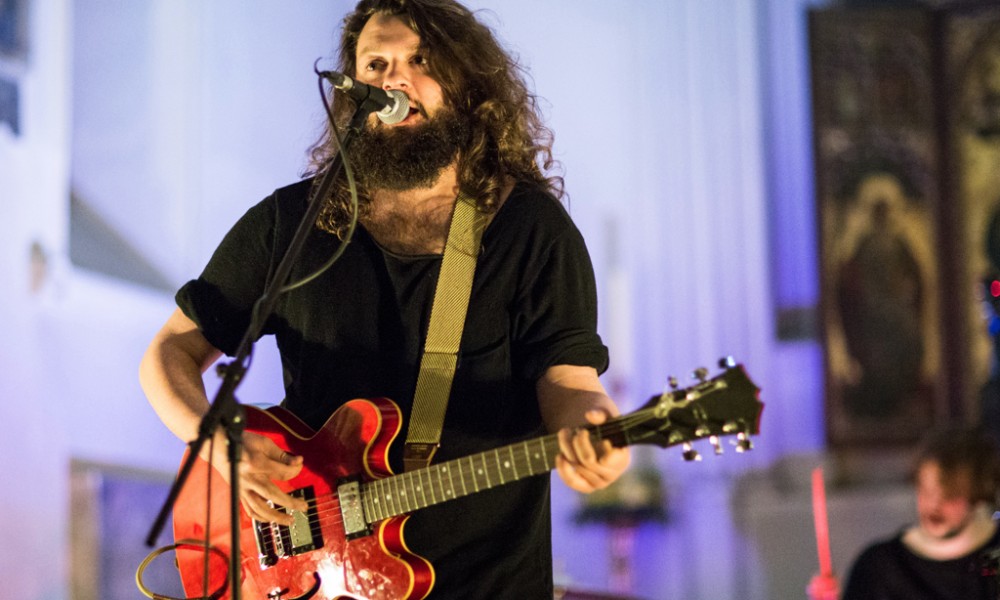 A palpable sense of antiquity pervades the tranquil, candlelit interior of St Pancras Old Church, offering serene sanctuary from the 21st century transport chaos outside in King’s Cross. With no more appropriate a venue imaginable, and with able support from Hilang Child and Annabel Allum (whose gem of a closing number Shreds sears the air with the electric energy of a one-woman Nirvana), John Joseph Brill is here able to transcend the notion of a concert and achieve a genuine communion with his audience.

On account of its shrill synth stings and pounding drumbeats, opener Pieces owes a nod to Joy Division’s Atmosphere, which is apt, because that’s precisely what’s created from the moment its sweeping sorrow fills the room tonight. As he candidly admits himself from the stage, Brill’s songwriting tends toward the melancholic (with a significant subset of tunes concerned specifically with disconsolate drinking), but there’s also considerable sonic range within his catalogue. False Names is built upon a swaggering foot-tapping rhythm with something of the Springsteen about it and forthcoming release Kings soars into the stratosphere on the back of a sledgehammer chorus, the Merseyside troubadour’s voice oozing with its trademark clarity and character.

A moment of genuine magic occurs when Brill instructs those present to rise from their pews as he strides to the back of the nave to perform Sleeping Beast accompanied only by a band mate on the church’s own piano. Goosebumps abound as the raw arrangement accentuates the yearningly tender lyric and its promise to “[…]dutifully call at your door to keep the shadows from your tender rest”. The set is ostensibly closed out in powerful fashion with Muscle & Bone, replete with an earworm of a harmonic melody, before Brill returns to perform another new song by way of an encore. Haunting ballad Santo Spirito tells tale of a moonlit visit to the Florentine church from which it takes its title, and sends tonight’s congregation away utterly enraptured. 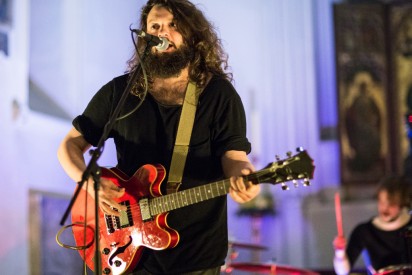 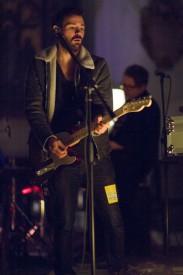 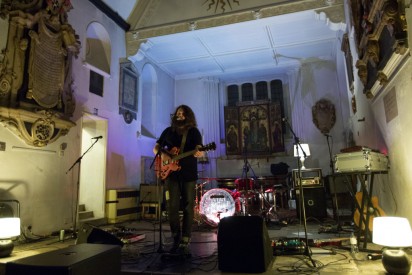 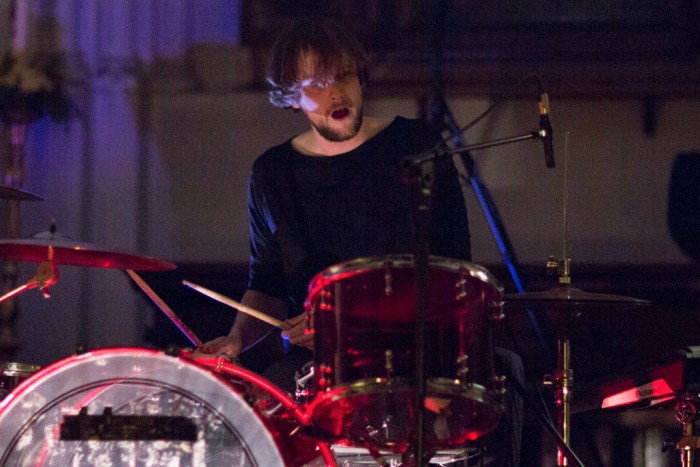 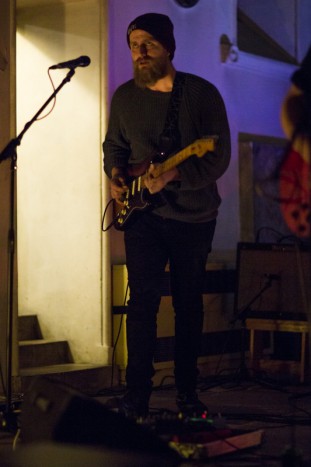 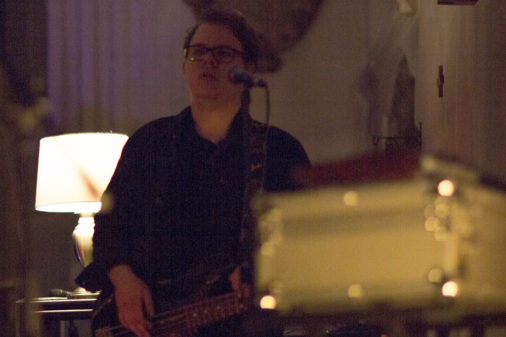 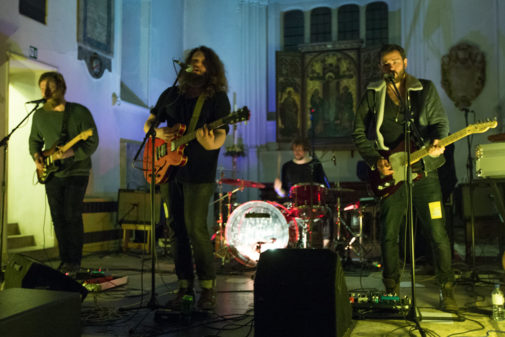