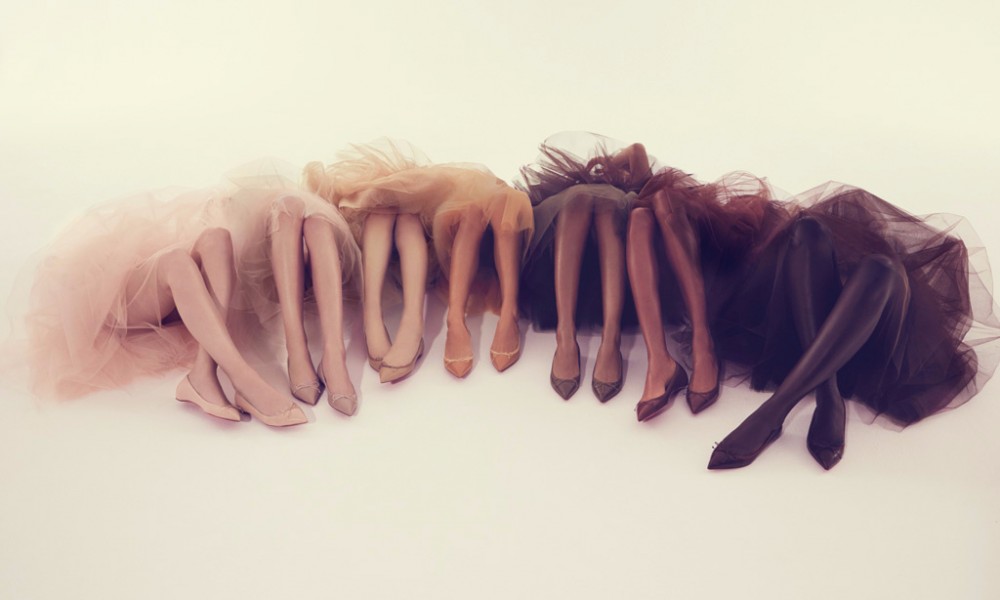 Christian Louboutin is known for his high-end and luxurious footwear trademarked with a glossy ruby red sole. The range of outstanding footwear that Louboutin offers never fails to amaze, and this season he has created a line which tailors to diversity and equality.

Within the fashion industry, the concept of “nude” as a colour normally represents peach, pink and pale gold tones. It consequently seems that the shade does not realistically represent equality in today’s society. Christian Louboutin has released a nude ballet line which will have an influence on the fashion industry; a movement which will essentially allow us all to have our own personal shade of nude.

Louboutin’s ideology behind the style of shoe is that every woman aspires to have great legs. He essentially has created a ballet pump for every lady to enjoy, through use of emphasising her tone and silhouette, through a classy and simplistic style.