Goosebumps Alive at the Vaults 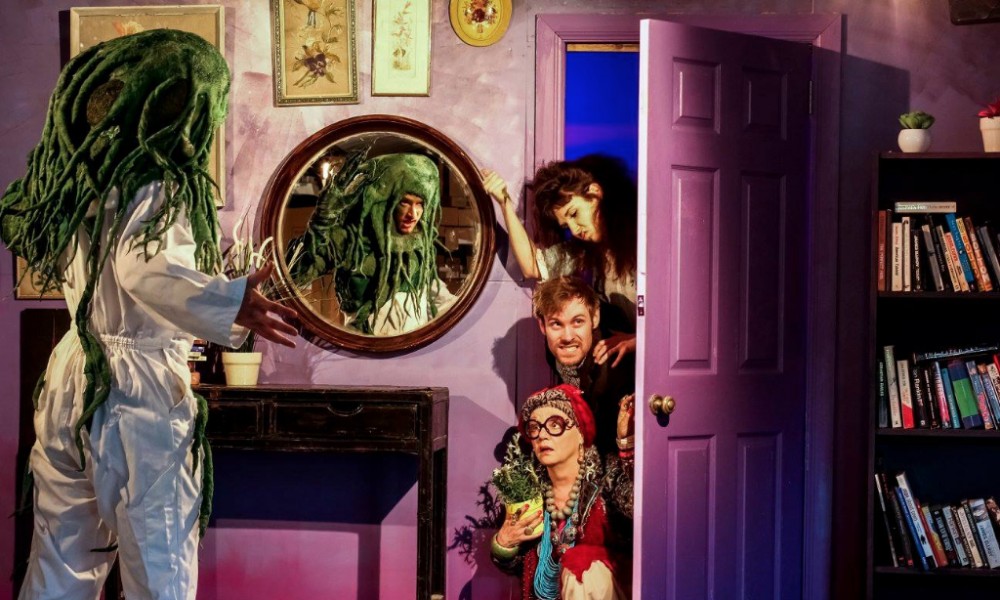 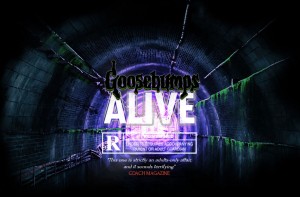 Creepy thrills, blood-curdling music and a 90s horror phenomenon combine to create the imaginative and chilling theatrical experience that is Goosebumps Alive.

RL Stine’s vastly popular Goosebumps series is revived in the dark underground depths below Waterloo, this time for drunk millennial hipsters and the occasional family foolish enough to bring their child.

Say Cheese and Die!, Night of the Living Dummy, The Haunted Mask and other Goosebumps classics are recreated in various rooms and tunnels. In a chaotic ramble from hell, the audience ventures through these stories, sometimes ending up right in the middle of the action. Think London Dungeons but without the educational pretence.

Immediately the audience is split into groups and led away in different directions to experience the horrors that await. With six or so different stories all happening simultaneously, the organisation and mechanics of the show alone are impressive. The sets, the lighting, the music – oh the music (a tense, grisly soundtrack produced by the Tiger Lillies)! All these technical aspects are spectacular and polished and immerse audiences in the gruesome imagination of RL Stine.

But the theatre of it all could be better. The actors certainly aren’t necessarily bad – in fact they could be the next big stars of the West End for all anyone knows – but they really aren’t given a chance to shine with the little emotion and depth required for their roles. Again, think London Dungeon, or theme park mascot standard of character acting. Instead, all effort is put into scaring the bejeezus out of everyone.

Goosebumps Alive is a rich experience of nightmarish tales that will ignite powerful feelings of nostalgia in any 90s child and create a few new RL Stine fans along the way. It’s not world-class theatre but it is a unique evening of utterly enjoyable thrills.

Reader beware, you’re in for a scare!

Goosebumps Alive is on at The Vaults from 6th April to 5th June 2016. Buy your tickets here. 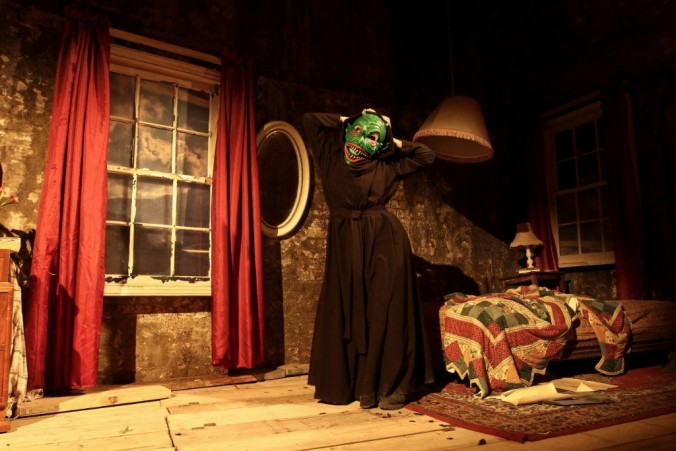 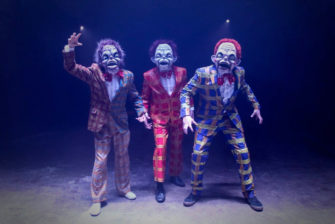 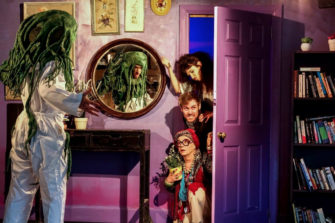 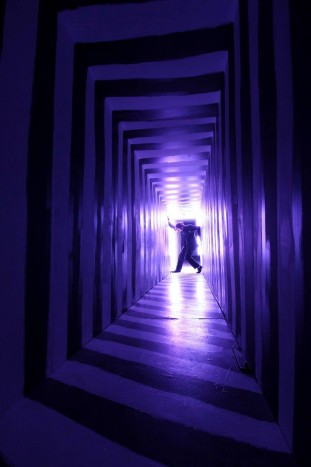 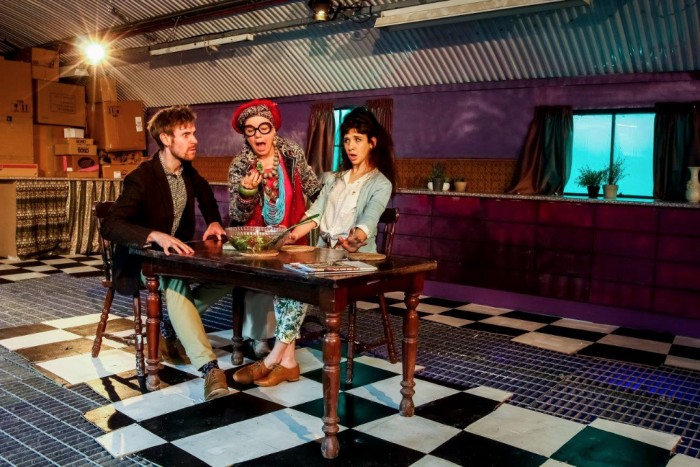 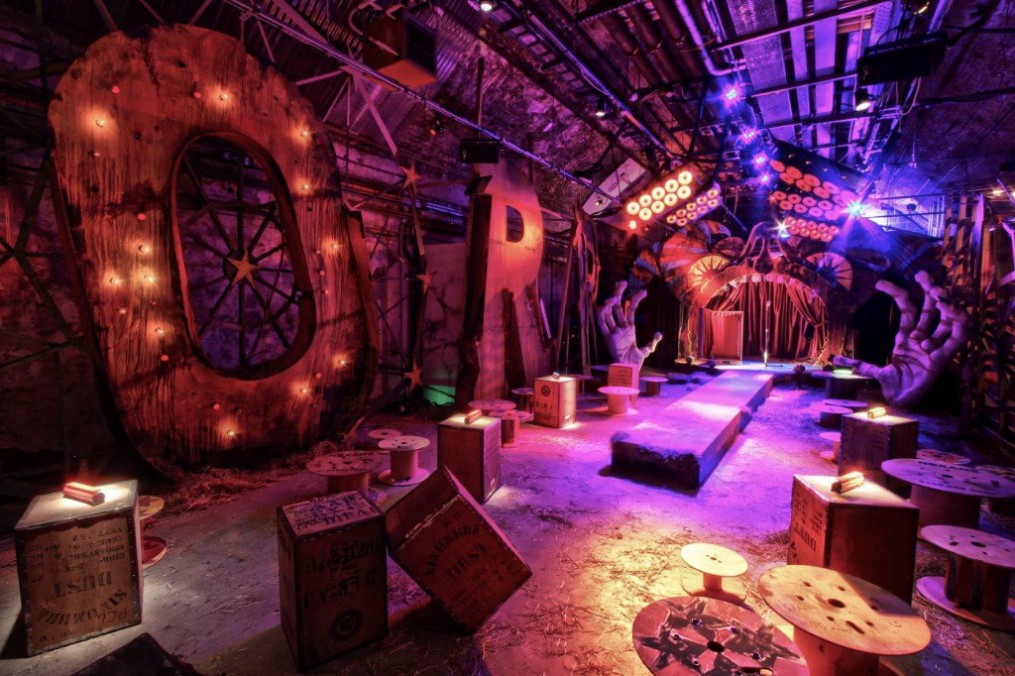