The Suicide at the National Theatre 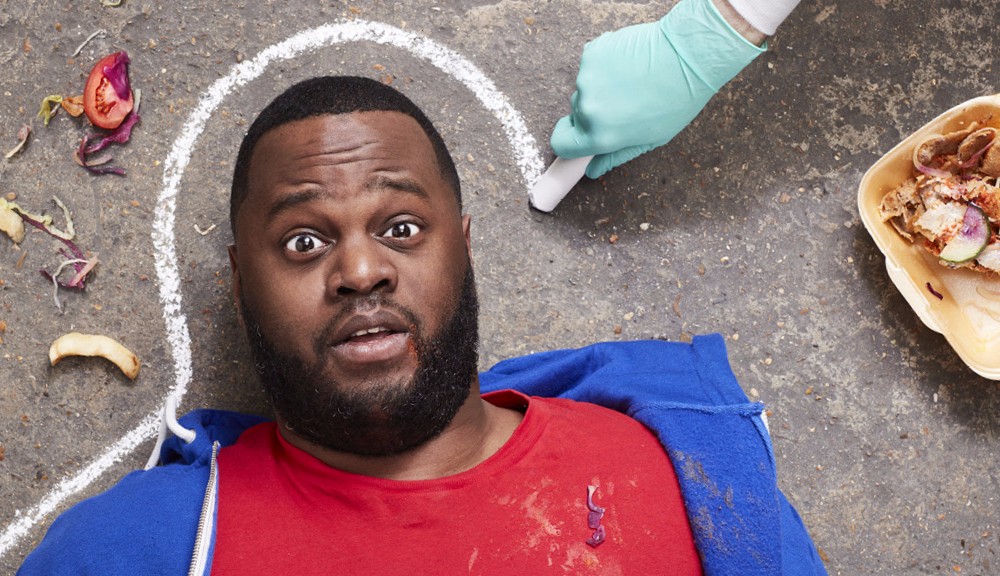 The Suicide at the National Theatre | Theatre review

You can’t argue with the targets of Suhayla El-Bushra’s modernised take on Erdman’s The Suicide. Self-interested politicians, self-righteous “socially conscious” filmmakers, white-boy rappers. Benefit cuts, social cleansing, the lack of mental healthcare for the poor. Posh white girls, the YouTube-generation, daytime TV. All get a good kicking over the 2 hours and 40 minutes’ running time. Yet the blows are so soft and so broad, that each caricature feels like a missed chance for real social commentary.

Set on an emblem of Broken Britain, the Clement Attlee Estate, El-Bushra’s adaptation sees Sam (Javron Prince) contemplating killing himself due to the continually jobless, and now benefit-less, nature of his existence. One YouTube upload of a failed suicide attempt later and a cavalcade of grotesques pour into his life, all wanting a piece of his self-destruction.

It’s a sign of the times that 2016 has seen the National Theatre stage two incredibly similar pieces about the soul-sapping effects of the current Tory era. Yet where Gary Owen’s Iphigenia in Splott managed an astonishingly powerful take-down of the constant cuts climate we are living under with one woman, 80 minutes and a few chairs, El-Bushra stumbles with her much larger landscape. Whilst there are certainly laughs here and there (namely a fantastically worked tattoo reveal and a perfectly vulgar shot aimed at This Morning), the comedy never really lands, made all the worse by a woeful sense of pacing and a performance from Prince that never really gains the traction it needs. The play really comes apart in its final few scenes, a coffin-side descent into chaos that leaves the audience grumbling rather than guffawing.

Yet The Suicide is rescued by its direction: Nadia Fall (Chewing Gum Dreams, Our Country’s Good, both for the National) imbues the play with all the fun that is lacking from the script, her kinetic, Saul Bass-inspired staging (including opening credits!) doing its best to elevate the material. From a cheeky nod to the Last Supper to a music video invasion of Ben Stone’s brilliantly designed flat, to the creative way YouTube-esque imagery is used, Fall is responsible for much of what is good in the play. There are also decent performances around the edges of the narrative, especially Paul Kaye’s dreadlocked filmmaker Patrick and Sam’s mother-in-law Sarah, played by Ashley McGuire. It’s just a shame The Suicide mangles its opportunities for genuine humour and insight.

The Suicide is on at the National Theatre from 7th April until 26th June 2016. Buy your tickets here.

Watch the trailer for The Suicide here: