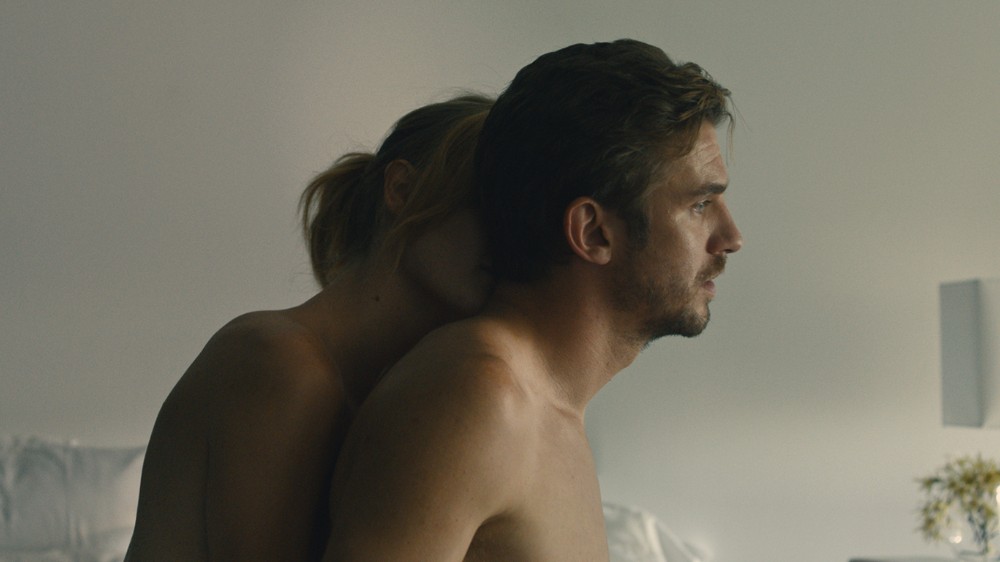 Dipping into the world of a known disability is precarious territory, especially when the angle is meant to emphasise the negative, rather than a persistence to overcome the handicap. But it has been done: Ido Fluk’s The Ticket, which follows a blind man who can suddenly see, explores a world where a dream can become reality. Yet, for others, that dream might be more of a nightmare.

James wakes one morning to find that he can again see the world. After a quick visit to the doctor, it comes to light that a tumour that was blocking his retina has moved – is life-changing handicap is now a hindrance of the past. Since his “cure”, however, James has been acting differently in the office. There is now a ladder up to a higher salary, a better house, and, possibly, a better life with one of the female executives. Soon enough this secret ambition comes out to James’ family and co-workers.

With saturated sound and a vibrant canvas, The Ticket makes for a cringing moral tale. The atmospheric adventure from blindness to vision underscores the complexities of the disability. Rather than repeat what audiences expect from films about blindness, Ido Fluk instead choose an innovative take on age-old suspense.

The provoking story of would be nothing without a strong cast: Dan Stevens, Malin Akerman, and Oliver Platt put on a powerful display of seduction and betrayal. Ido Fluk’s careful crafting of a story about handicap is a fearless film that should not be missed.

The Ticket does not have a UK release date yet.