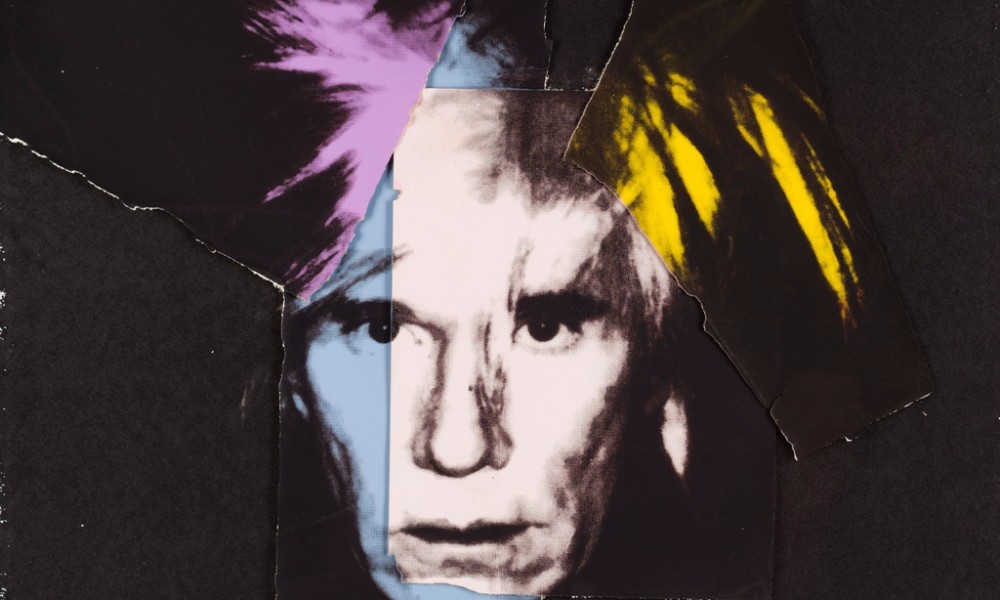 A huge and comprehensive exhibit of Andy Warhol’s best work, Warhol Icons has opened at the Halcyon Gallery. With more than 100 works on display, it is the Halcyon’s first show focusing entirely on Warhol’s art from the 1950s to the late 1980s.

This remarkable eclectic compilation is displayed on three floors of the spacious gallery and includes pieces that are very well known, such as his Marilyn (Monroe) screenprint and a room devoted to his Campbell Soup Cans series, and lesser known art works revealing aspects of Warhol’s personality and interests perhaps unknown to many. For example, the artist was a proponent of nature conservation and the protection of endangered species, as shown in his screen-prints of wild animals. Details of Renaissance Paintings and his Beethoven compositions take inspiration from art history, and Hammer and Sickle and Mao are notes to politics.

A poignant early work of Warhol’s, ink line drawings illustrating poems written by his lover, artist Richard Ward (Corkie), is titled Love Is a Pink Cake (“by Corkie and Andy”). The complete 25 offset lithographs mainly contain images and poetry about historical figures such as Anthony and Cleopatra and Napoleon: “Napoleon loved Josephine / made her Empress and Queen / but never gave her all his heart / such a man was Bonaparte”.

Primarily known for his comments on pop culture via his images of American products and celebrities, Warhol’s most famous pieces are many in this retrospective exhibition; such an extensive collection of these iconic multi-pastel colored renditions has rarely been seen in one space. His classic 1981 signed Myths Invitations – with images of fantasy icons the Wicked Witch of the West, Santa Claus, Mammy from Gone with the Wind, Superman, Garbo, Uncle Sam, Mickey Mouse, Howdy Doodie, Boris Karloff – is one of many of his most recognisable pieces on show.

Warhol Icons at the Halcyon Gallery is a comprehensive and extraordinary collection of the artist’s work. A delight for art lovers and a must-see for Warhol aficionados. 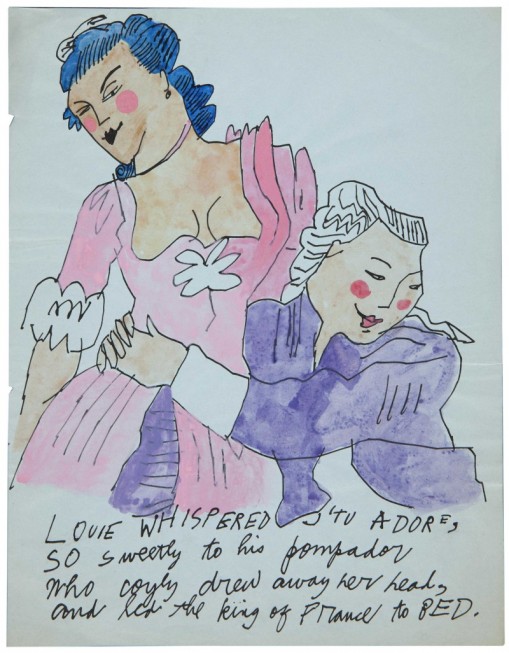 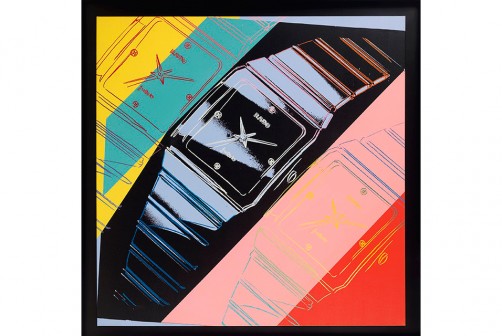 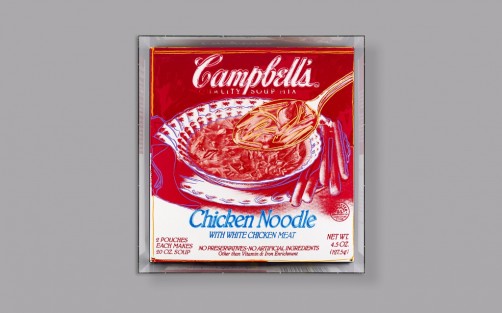 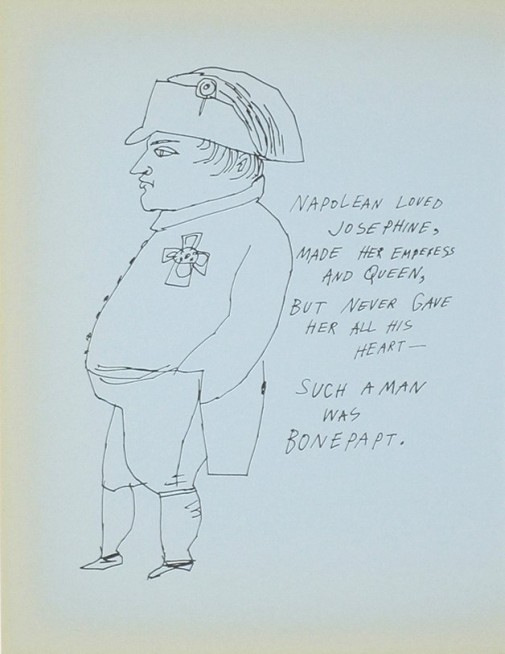 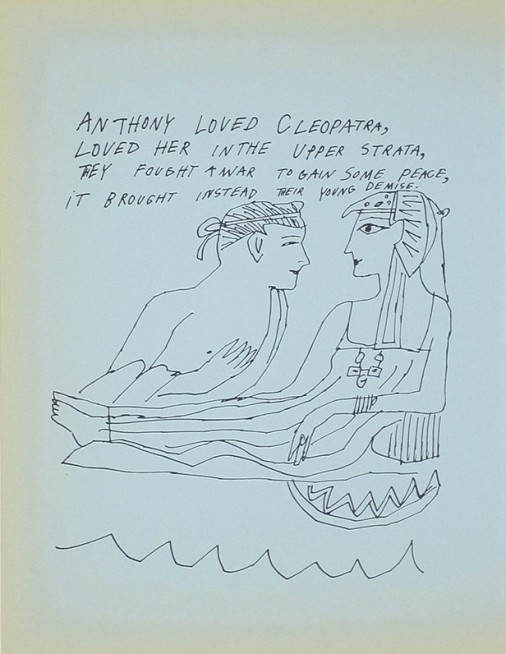 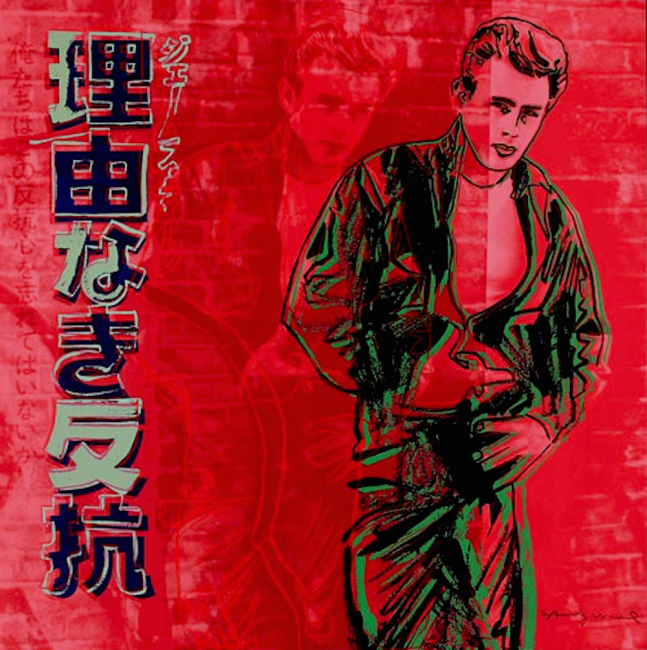