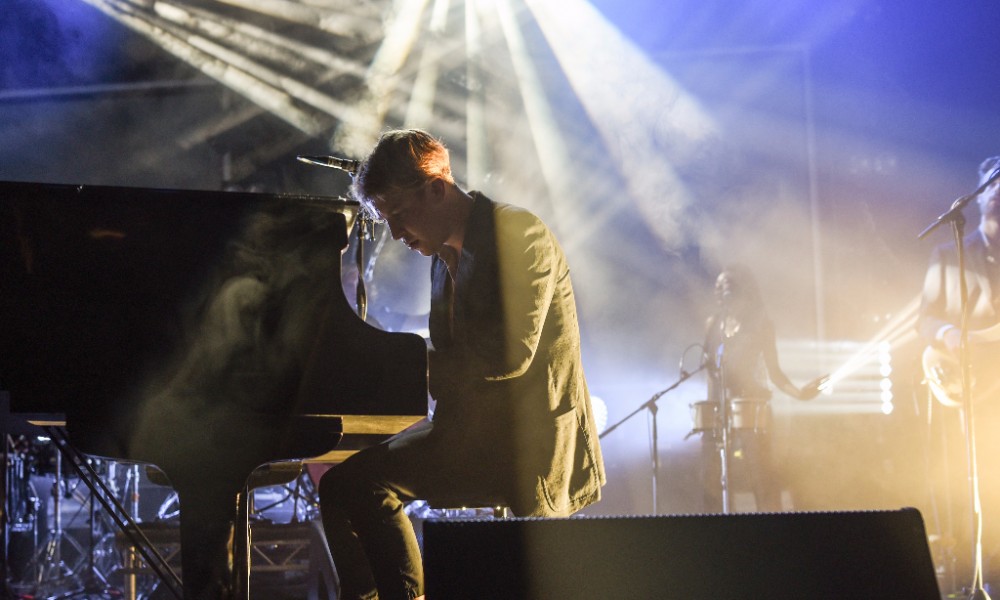 Though it’s been three years since the release of Tom Odell’s chart-topping first album Long Way Down, his music has never been far from the inadvertent ears of the nation’s TV watchers. His cover of the Beatles’ Real Love was featured in the same yuletide John Lewis ad that made a star of a CGI penguin named Monty, and cuts from his debut LP have found their way onto the soundtracks of numerous commercials and hip US TV shows. In preparation for the release of sophomore effort The Wrong Crowd, Odell tests his songbook in a live setting with an intimate gig at Islington’s Assembly Hall.

Opener Still Getting Used to Being on My Own (a tune that thankfully makes easier listening than its title) sets both the sonic and the narrative tone for the evening. Its poppy piano groove is solid enough to support its toe-tapping chorus and Queen-esque falsetto harmonies, but not quite complex enough to justify the extended jazz jam session it tails off into. Meanwhile, the lyrics convey in no uncertain terms the idea that the singer is down in the post-breakup dumps (he’s in such a state, it’s revealed, that people have been wondering if he’s “crazy” or “stoned”). The same style and sentiment remain set for next number I Know (also a ballad from the perspective of one struggling after a split), and neither deviates much throughout a performance full of catchy yet maudlin MOR fare.

While the knack for writing earworm melodic hooks that makes Odell a darling of ad execs the world over is clear in hits such as Another Love and Can’t Pretend, the bland earnestness of their presentation makes them forgettable in concert. When one’s attention is grabbed, it’s often for the wrong reasons. Five songs in, Constellations finds Odell pondering whether he’s possibly either “crazy” or “high” and thus managing to be nerve-janglingly derivative of the composition that opened the set a few minutes previously. A further lyrical spanner hits the works when Concrete’s ardent refrain “Rubbing up against my…” is repeated so often as to begin to take on a creepy undertone. Though a significant subsection of the audience (for whom Odell’s public school charm and dreamily tousled hair are a large part of the appeal) are enraptured, the majority shift uncomfortably and check their phones for neither the first nor the last time this evening. 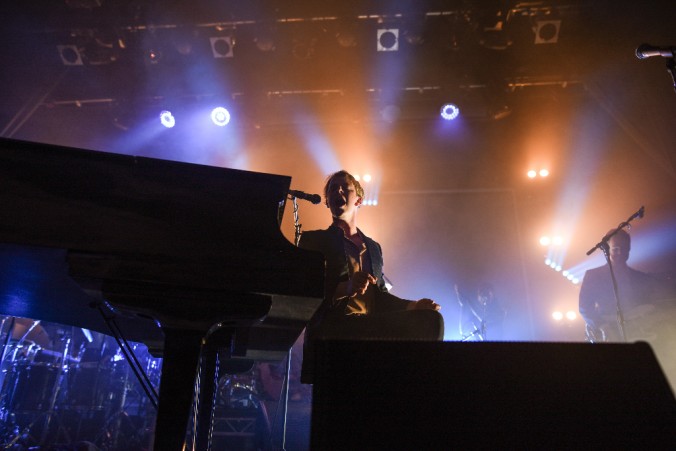 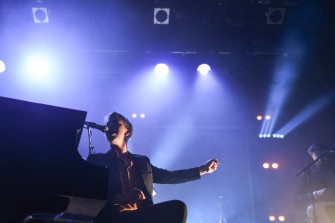 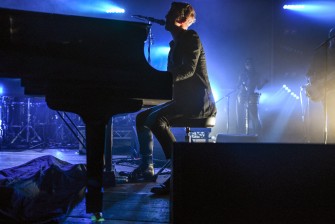 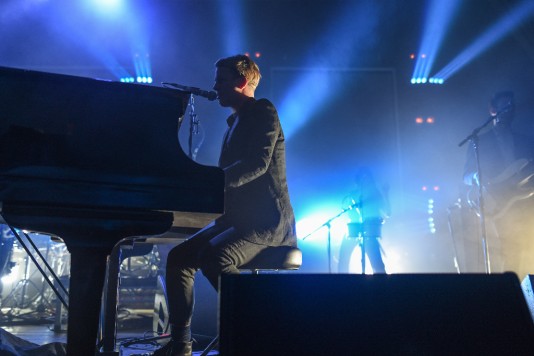 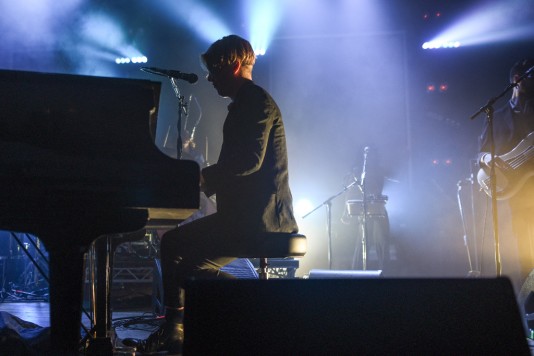 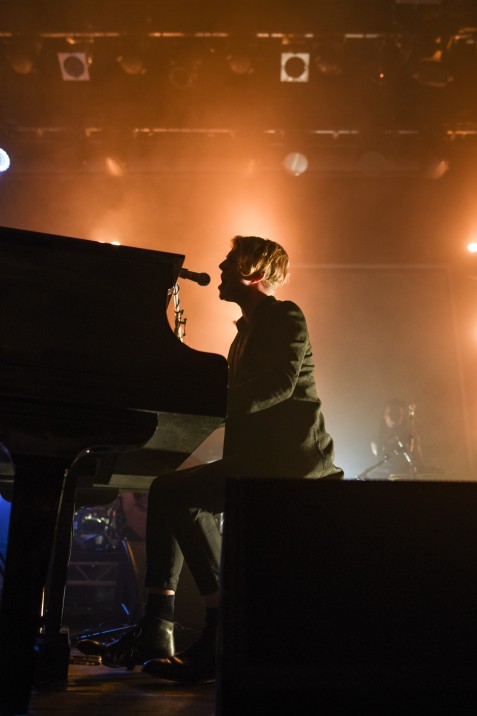 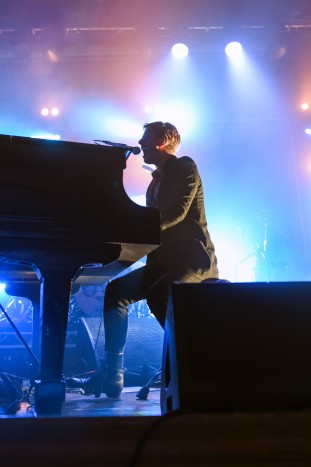 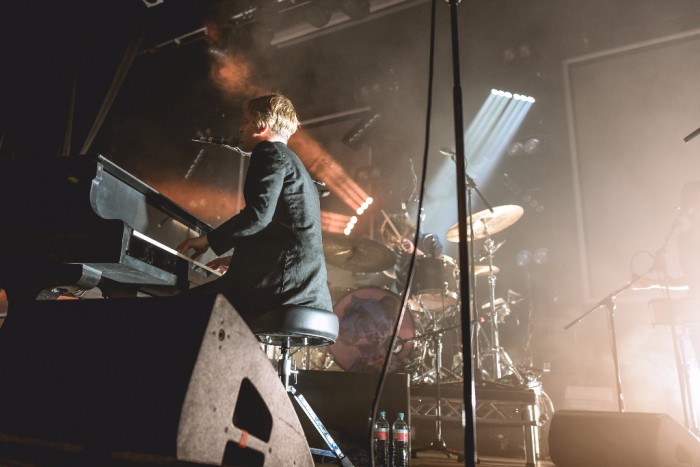 Watch the video for Another Love here: