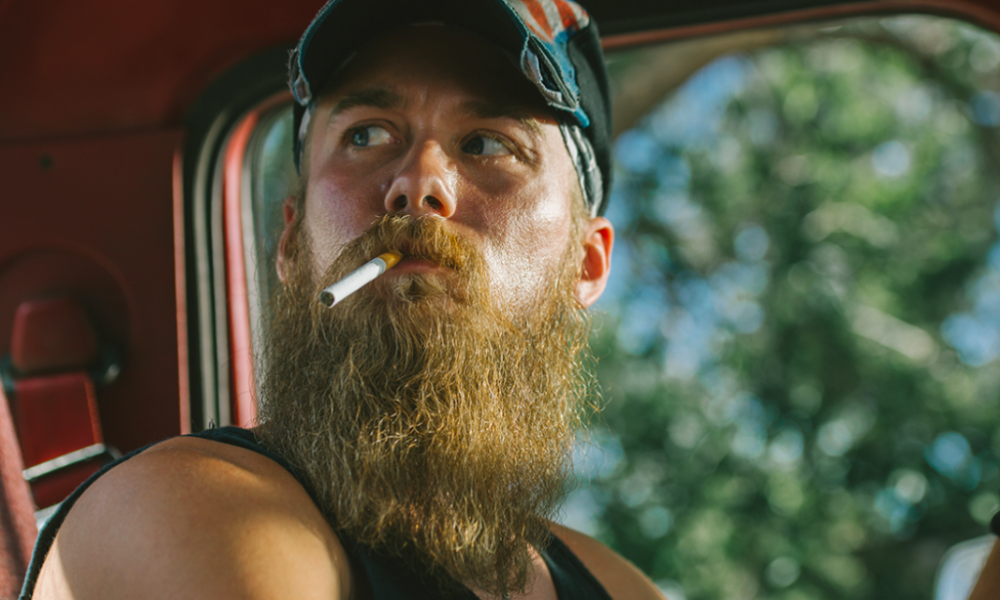 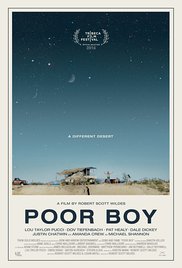 This year’s Tribeca Film Festival was also a celebration of Michael Shannon: the veteran actor played The King in Elvis & Nixon, a terrible father and worse husband in Wolves and a rodeo clown in Poor Boy. Another film, the acclaimed Midnight Special, is still in release. Uptown from the festival he is playing James Tyrone Jr in Broadway’s other running Pulitzer prize-winner, A Long Day’s Journey into Night. When an Alicia Vikander or Kate Winslet has multiple projects breaking simultaneously, entertainment bloggers and media types are awestruck. Character actors seldom receive that kind of attention or award hardware, so it’s nice seeing one of the best get his due.

In Poor Boy, Shannon’s Blayde is an absentee father seen in flashbacks. Director Robert Scott Wildes’ first feature is about Blayde’s two grown sons, Romeo (Lou Taylor Pucci) and Samson (Dov Tiefenbach). The two hustlers are looking for easy cash to buy the houseboat they’re living in and eventually leave the unidentified open spaces they drink and fight through.

Wildes takes his inspiration from the collected works of Sam Shepard, Of Mice and Men, My Own Private Idaho (a blond millennial boy resembles a ghostly River Phoenix) and road movies. While this is admirable, it is too ambitious and disjointed. Poor Boy is a road movie without a journey. There is a lost opportunity exploring why Romeo (possibly mentally challenged) blindly follows the violent (possibly bipolar) Samson. That alone is enough film material.

As for Shannon, when he is onscreen he is always in clown makeup; he is a master of sorrow but this too is a missed movie moment. Flashbacks are great when coherent: Blayde also serves as narrator, Michael Shannon is always interesting to watch and listen to, but the combined existential declaratives/cowboy poetry are nonsensical.

The first of anything is a learning curve, and Robert Scott Wildes has the right ideas, as does cinematographer Andrew Wheeler with his visuals (shots of the Plains and local colour set the tone), but ultimately Poor Boy is rich for the wrong reasons.

Poor Boy does not have a UK release date yet.