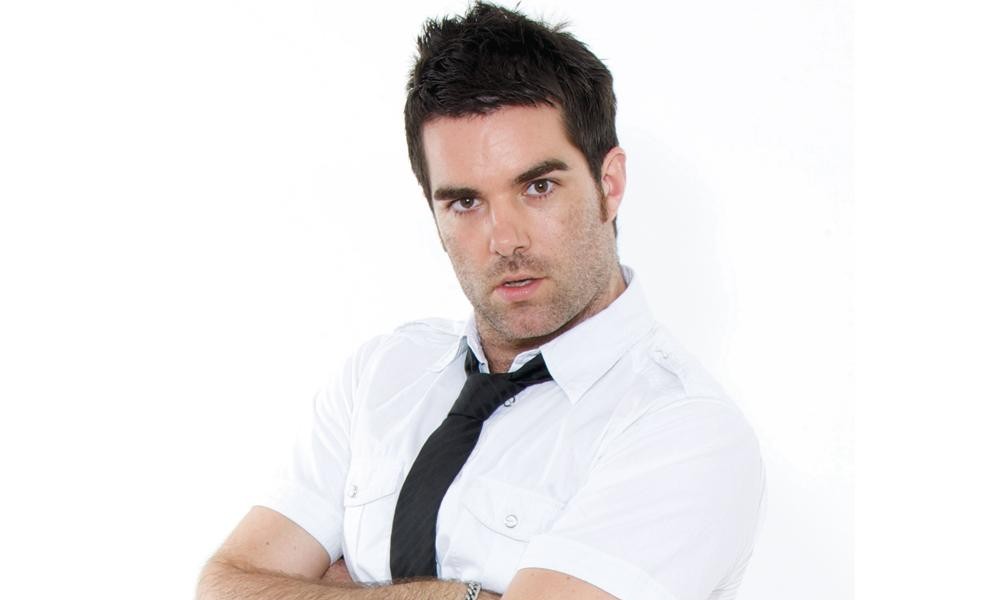 As the lights went down just before Milo McCabe began his haywire performance of Genesisocide last night, the collected audience were given a warning. “Umm, Milo has asked me to tell you that this show is quite fast-paced and hits the ground running, so, uhh, the more you can follow, the better it will be,” the man on the PA desk mumbled. An ominous warning, but a necessary one, as the next hour of frenetic comedy started off at 100mph and never slowed down.

Drawing inspiration from an argument he had with his wife over a failed recording of Gossip Girl, Milo’s show was basically one elongated story of such mind-boggling absurdity that even the late Terry Pratchett would have struggled to keep up. He brought together all the greats from popular culture: Phil Collins, Bob Geldof, Elton John, Morrissey and, of course, 2 Unlimited. A one-man show is never easy, but with Milo’s staggering array of impressions, he somehow managed to keep the story moving and have the audience in stitches.

It wasn’t just impressions that made this show work, but Milo’s relentless energy on stage. He almost forced the audience to participate, with certain members grudgingly obliging after significant goading from Milo or one of his many alter egos. Hats, coats and sunglasses were the tools of his trade, endlessly flitting between characters. The bizarre nature of the show was almost instantly engaging, and such was its speed, the audience didn’t dare look away for fear of missing something. Like Shakespeare, it took five minutes to get your ear in, but once up to speed, the show was a genuine hour of semi-improvised comedy.

Milo wasn’t just playing a variety of scripted characters, he also worked off the audience, and did it well. It’s the sign of a natural born comic, and puts him head and shoulders above your average impressionist. Whilst some of the pop culture references were quite tenuous, and may have been missed by a majority of audience members, there was enough there for anyone to enjoy. Genesisocide is chaotic and mad, but more importantly it is very very funny.

Genesisocide is on at Soho Theatre from 18th until 19th May 2016, for further information about Milo McCabe and future events visit here.