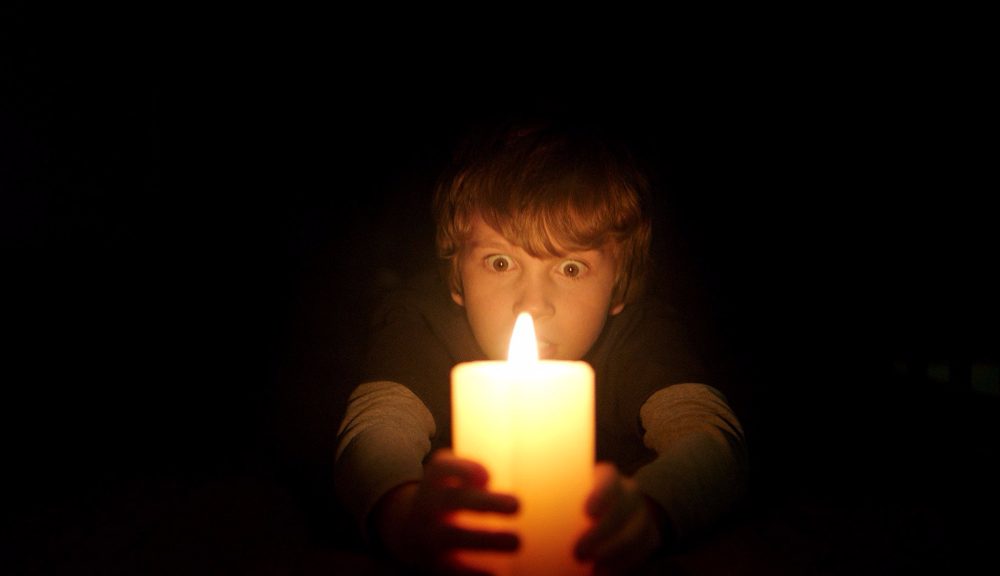 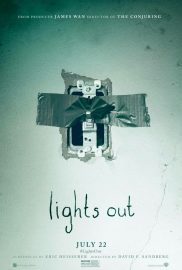 Lights Out is a terrifying new film that certainly provides a great deal of horror, yet it falls short in trying to offer a complex narrative.

The story follows Sophie (Maria Bello), a mother whose mental instability is preyed upon by a demon that she first encounters in an insane asylum. Referred to as Diana, the spirit fastens itself to Sophie with deadly consequences. Her children, Rebecca (Teresa Palmer) and Martin (Gabriel Bateman), grew up alongside Diana’s tormenting, and while Rebecca now lives alone and leads a normal life, her younger brother still remains in its presence. After hearing of his similarly terrifying accounts, she makes a plan to convince their mother that Diana is not a friend and must be gotten rid of forever; however, the demon resists these attempts with petrifying results.

The plot, of which there are more facets, does at times feel a bit unoriginal, as many horror films have used the mental institution trope before. Whilst this is not necessarily a bad thing – with the wide variety of potentially chilling effects that this setting affords – Lights Out does not utilise it as creatively as it could. With that said, the movie still remains very hair-raising. There are jump-scare moments aplenty that are used cleverly and have the incredibly lasting effect of dread for anyone turning off their lights for bed after watching.

The acting is undoubtedly of a very high quality, with special note having to go to the 11-year-old Bateman. Often, child actors spoil horror films, but Bateman’s performance is befitting of a much older and more experienced actor. He really has the viewer believing that Diana is lurking in every single shadow, waiting.

On the whole, Lights Out is very effective in creating a feeling of unease amongst its audience, yet it is unlikely to be remembered as a classic.

Lights Out is released nationwide on 19th August 2016.

Watch the trailer for Lights Out here: