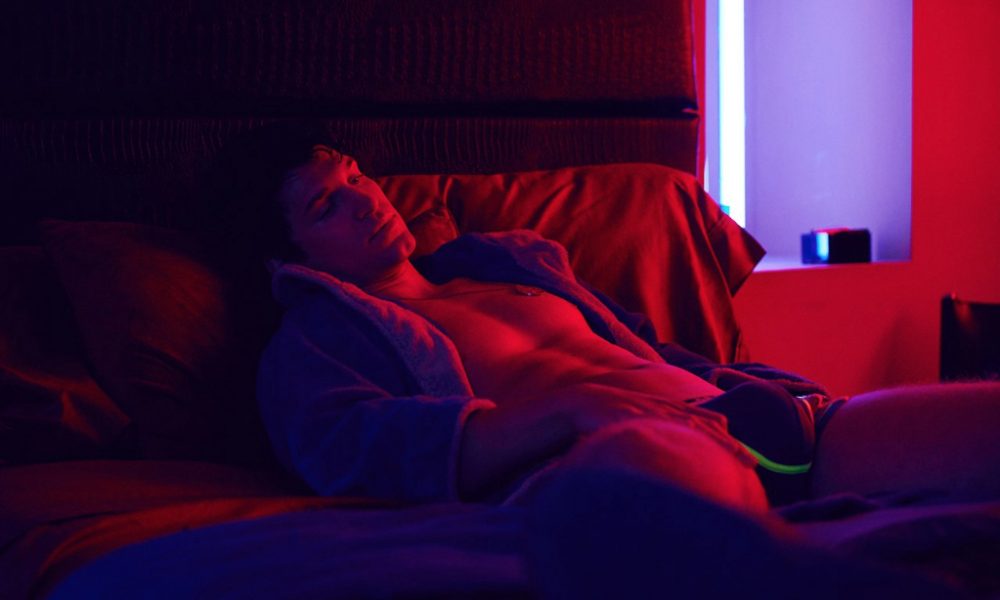 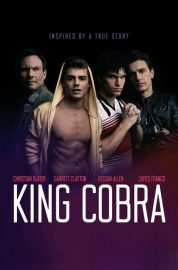 Brent is played by Garrett Clayton, a former Disney star who – like Miley Cyrus and Shia LaBeouf – seems keen to put some distance between him and his former lifestyle. The producer, Bryan Kocis in real life but Stephen in the film, is played, in a good bit of casting, by Christian Slater. It’s his best film role in years; salivating and rubbing himself to sleep at night, but desperate in his affections, he is that classic Slater blend of creepy and vulnerable, as he ruins Brent’s life as only a jilted lover would. Casting all round is good: James Franco tones down his annoying tendencies as moronic rival producer Joe, whose deadly romance with Harlow (Keegan Allen) is both laugh-out-loud ridiculous and oddly genuine. Two more stars rescued off the scrapheap are Molly Ringwald as Stephen’s sister and Alicia Silverstone as Brent’s mum: the latter, in particular, makes a big impression with what little time she has.

Inevitably, a comparison must be made with Boogie Nights, which isn’t altogether too wise. While both films are the opposite of titillating – nothing kills the mood like talk of contracts – there isn’t much soul in King Cobra, nor that innate love of filmmaking that Burt Reynolds’s director embodied. It’s all about lurid details, ironic giggles and mildly brooding character drama, which is fine at the time, but doesn’t make much of a lasting impression.

King Cobra does not have a UK release date yet.