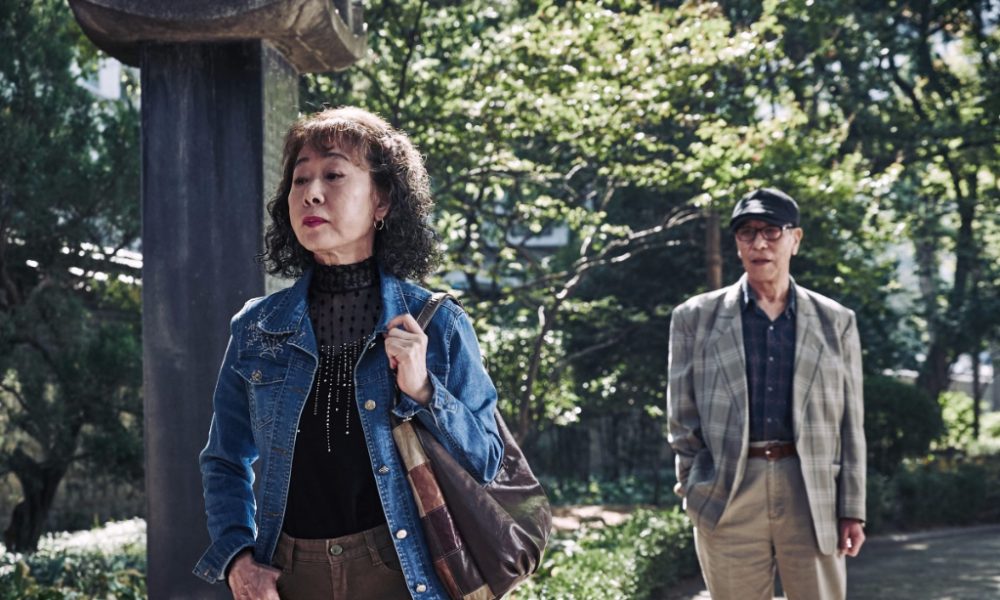 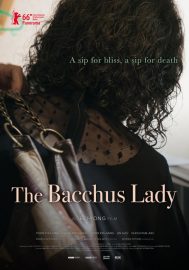 “Don’t call me granny. My vagina is still young!” says Youn So-young (Youn Yuh-jung), whose ironic name and feisty demeanour make her South Korea’s very own Dirty Grandma – or so it seems. So-young works as a Bacchus Lady, an elderly prostitute who solicits customers in parks and plazas across Seoul. Most are old men who’ve been regulars for years; though, on more than one occasion does a young filmmaker crop up, aiming to document why such women have been neglected by the state and forced into such a risky profession.

The Bacchus Lady begins as a racy black comedy but is soon overwhelmed by the sombre truths of death. After a visit to the doctors about her gonorrhoea goes haywire, So-young affectionately kidnaps a young boy, Min-ho (Choi Hyun-jun). She brings him back to her flat, situated in a commune of social outcasts; transgender Tina (An A-zu) lives upstairs, and amputee Do-hoon (Yoon Kye-sang) lives next door. Their makeshift family helps So-young get through some tough times, namely a struggle with the law and the sad fact that all her close friends appear to be dying.

The plot meanders from struggle to struggle but is held together by Yuh-jung, who gives a dignified and likeable performance. You might know her from the provocative work of Kim Ki-young, whose sexually charged films such as Woman of Fire and The Insect Woman make the squelchy handjobs of The Bacchus Lady look weak by comparison. Still, she manages to make her humiliating plight convincing; she claims to be sending money to her son in America, but his noticeable lack of contact – compounded by a later plot twist – gives her actions an altruistic quality, an uncontrollable urge to help the needy – an urge catalysed by her own proximity to death. It’s no wonder that, eventually, we move into euthanasia territory.

Some broad stereotypes undo Yuh-jung’s efforts. The family of a dying rich man, gathered around his hospital bed, are unrealistically savage. There is also the uncomfortable assumption that we find the idea of old people having sex as gross, suitable for mockery – and the jury is still out on whether we needed such a protracted and nihilistic ending. Though director E J-yong does, at least, hit upon the right tone: a warm and communal attitude towards death, undone by a societal lack of empathy for those who approach it in an unacceptable way.

The Bacchus Lady does not have a UK release date yet.

Watch the trailer for The Bacchus Lady here: