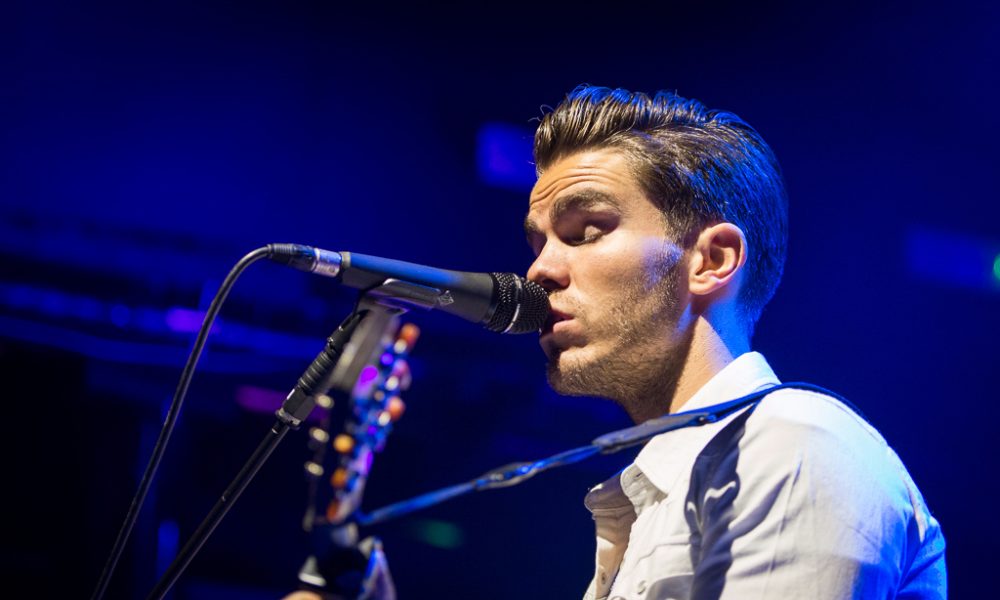 I Can’t Go on Without You

Icelandic band Kaleo played a sold-out show at Camden’s Koko to a crowd more than ready to dance and sing along to their blues and western-infused indie rock, in a concert of polished performances of instantly memorable tunes.

Having released their second studio release A/B in June this year, Kaleo’s dedicated fan base seemed eager to hear new material live for the first time, and were energetically enthusiastic about stand-out tracks from their first album.

Starting with a song from the new record, I Can’t Go on Without You, the band made use of lead singer JJ Julius Son’s impressive whistling skills, as he stood centre stage under the spotlight for the stripped-down opening, which gradually built to a roaring crescendo accompanied by the crowd’s screams.

There was little interaction with the audience throughout the set, but the energy of the group and the particularly strong performance from the lead singer, with his growling and emotive vocals, was enough to keep the room transfixed from start to finish.

In a show lacking in lulls, particular stand-out moments were Automobile, one of the lighter numbers from the new album; a carefree, sunny country track about driving down the West Coast, it provided a little light relief among Kaleo’s darker, heartbreak inspired hits.

To complement the dark and brooding nature of the majority of the rock group’s songs, the four-piece threw in a memorable cover of Bang Bang (My Baby Shot Me Down), which began quietly and eerily and developed, as many of the numbers did, into a rumbling, emotional climax.

Another high point was Vor í Vaglaskógi, the only song the band performed in their native Icelandic. Presumably, the majority of the audience were not speakers of the language, yet the track captured their attention as much as any other, if not more so – highlighting that Kaleo convey the inspiration behind their songs through the impact of Julius Son’s emotional and often haunting vocal performances.

For further information about Kaleo and future events visit here. 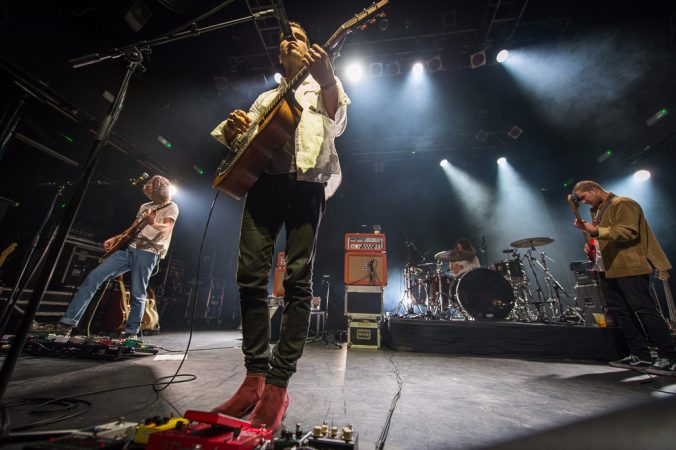 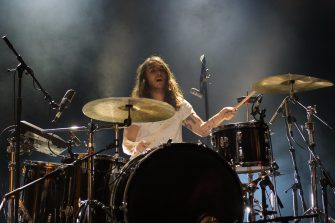 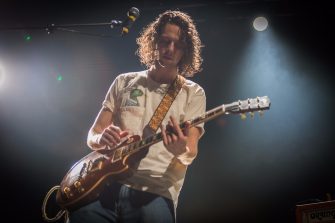 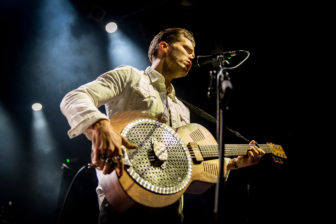 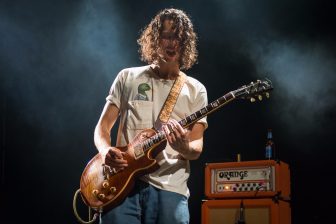 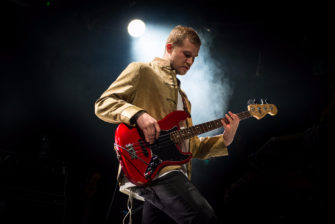 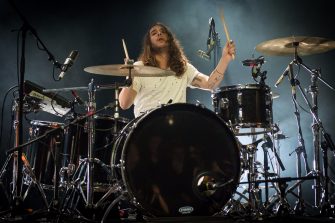 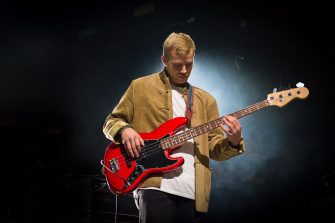 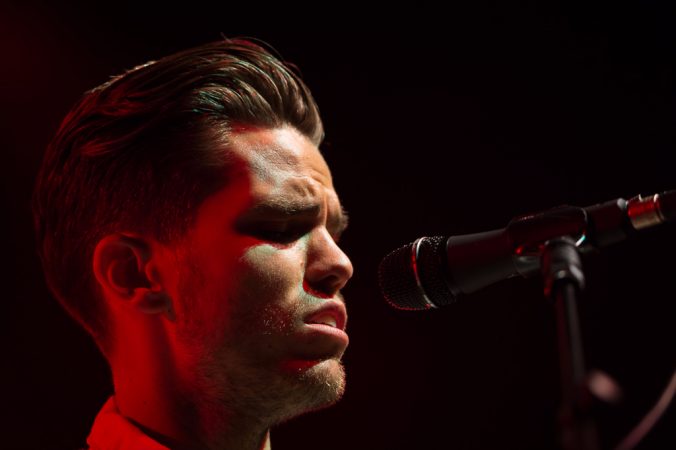 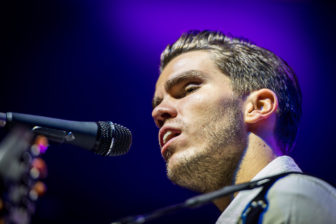 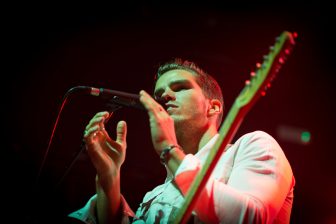 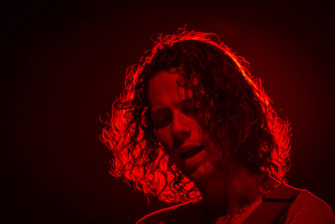 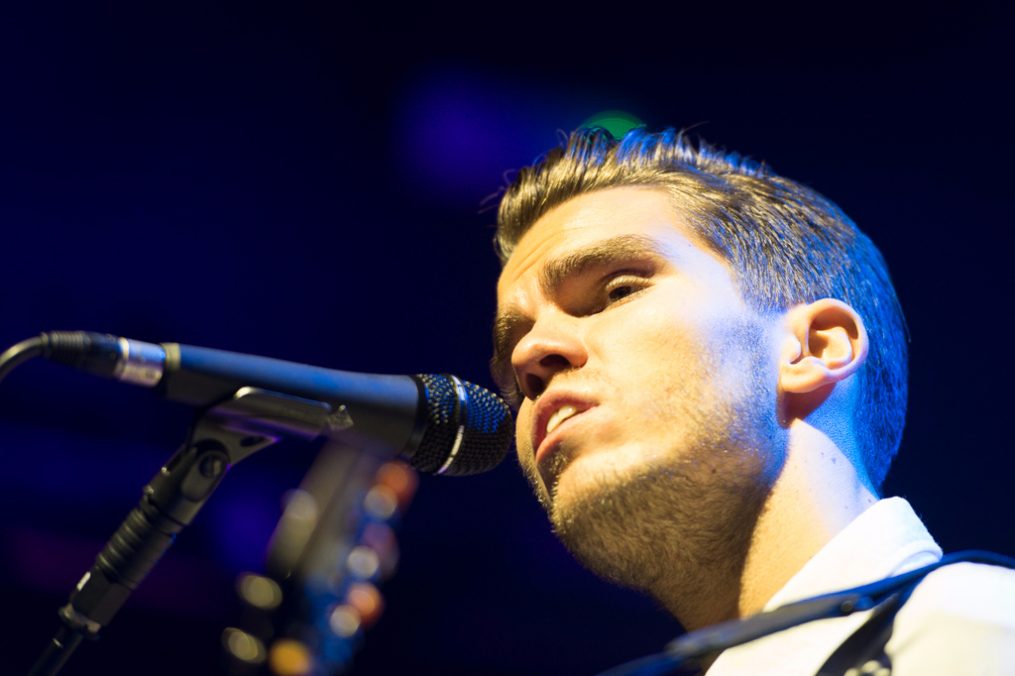 Watch the video for Way We Go Down here:

I Can’t Go on Without You