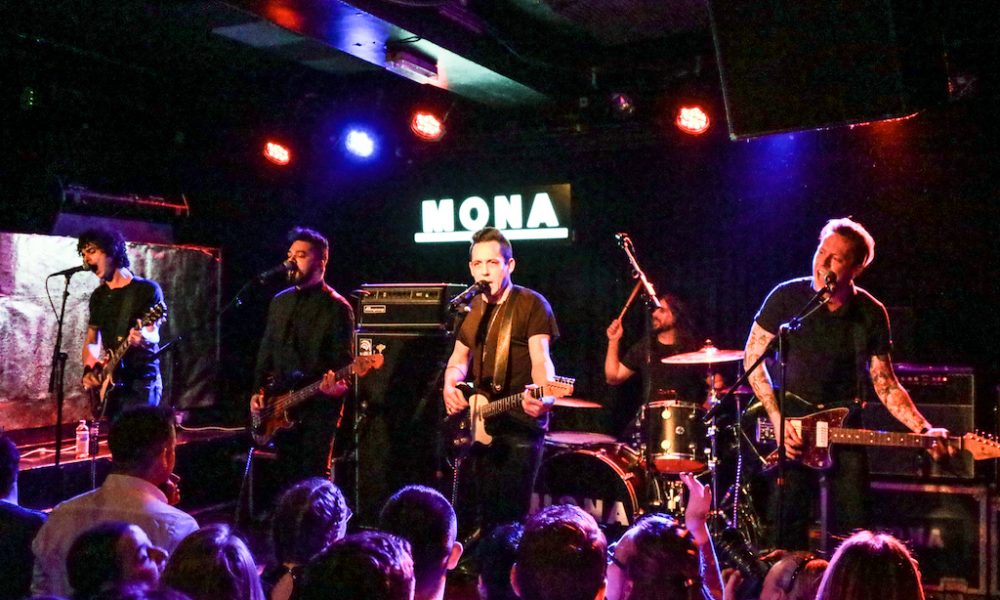 Mona at the Lexington | Live review

Based in the musical haven of Nashville, Tennessee, alt-rock band Mona were back in London. Three years since their last show here – and three years too long – the indie rockers left fans at the Lexington buzzing after an electric set.

The cosy, intimate room on the second floor of the pub was packed with keen supporters, chugging down their pints before things got rowdy. The complete opposite of what you may expect Nashville musicians to look like, the all-black outfit and badass tattoo-donning lads started the show off with the much-anticipated Goons (Baby, I Need It All) off their 2013 album Torches and Pitchforks. The crowd was an infectious mess of fun straight off the bat. Even after the song finished, elated fans filled the venue with chanting of the distinctive riff, forcing the band to give in and continue playing.

Whether it was the upbeat tracks like Listen to Your Love or heavyhearted tunes such as Ain’t It Sick and In the Middle (from their latest EP), the head-banging and the sing-alongs didn’t stop. Neck veins bulging as he belted out every word, frontman Nick Brown was a powerhouse – climbing and jumping off the speakers, fist-bumping and dancing with the crowd – as he chugged at his bottle of Jägermeister. Just like the illuminated “Mona” neon sign behind them, brothers Alex and Zach Lindsey, drummer Justin Wilson and lead guitarist Jordan Young, all beamed with glee at the vivacious audience before them.

An emotional rendition of Like You Do and the heavy-hitting favourite Cross the Line were followed by a show-stopping performance of Johnny Cash’s I Seen. The room grew sweatier and boozier, but the passion remained irresistibly high. It was impossible not to fall more in love with Mona as they played two killer tracks off their self-titled debut album: Lean Into the Fall and Shooting the Moon had London in a frenzy, as the moshing intensified for the night’s climax. The band’s encore song Say You Will was clearly not enough for the Lexington. To the audience’s delight, after thunderous chanting, they were treated to the first ever live performance of bubbly new track Us & Them.

There was no doubt that Thursday night’s gig was just as special for Mona as it was for the crowd: it’s in the British capital that the band got their start. Joining the gig-goers for drinks post-show, the Nashville rockers sure proved that if anyone can show their fans a good time, it’s them.

For further information about Mona and future events visit here. 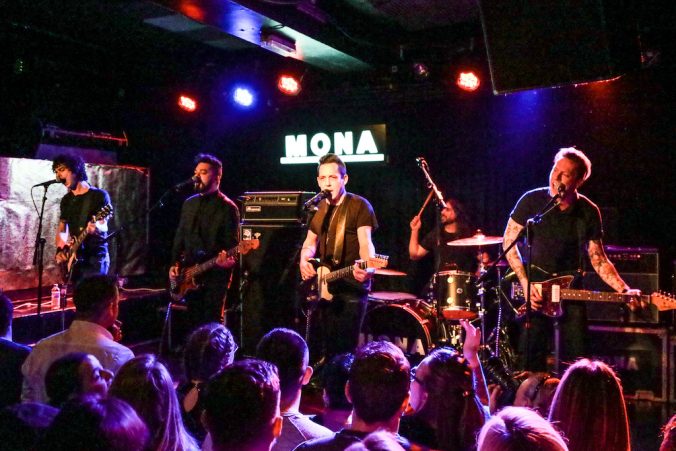 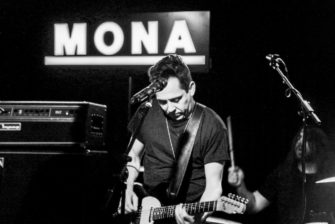 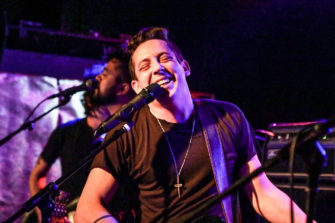 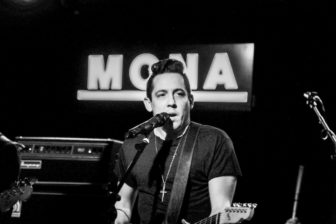 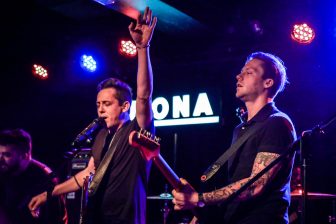 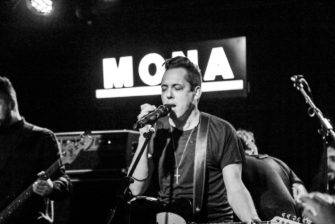 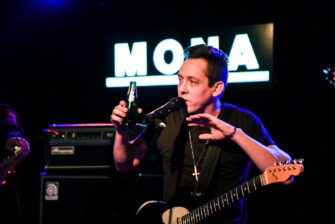 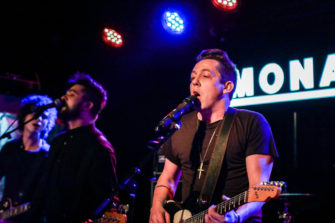 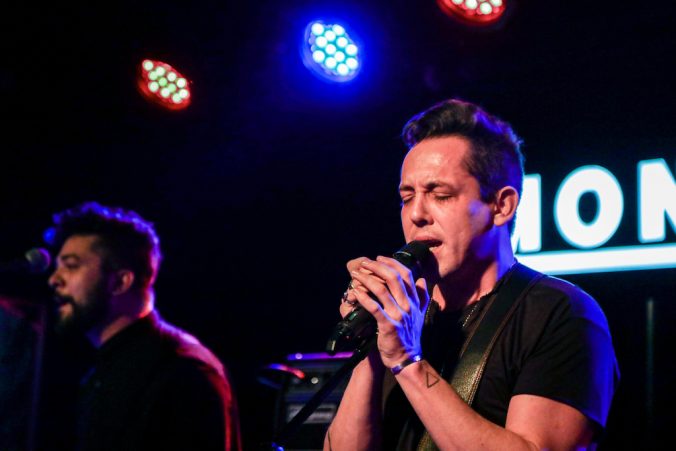 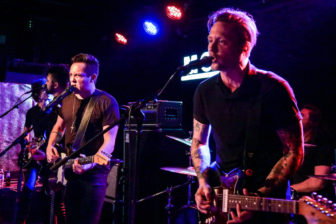 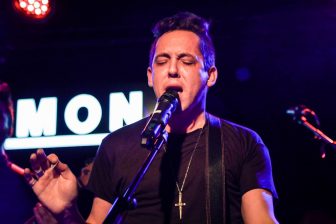 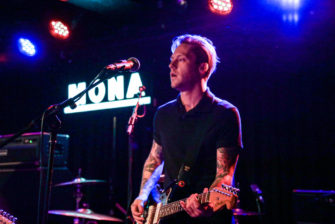 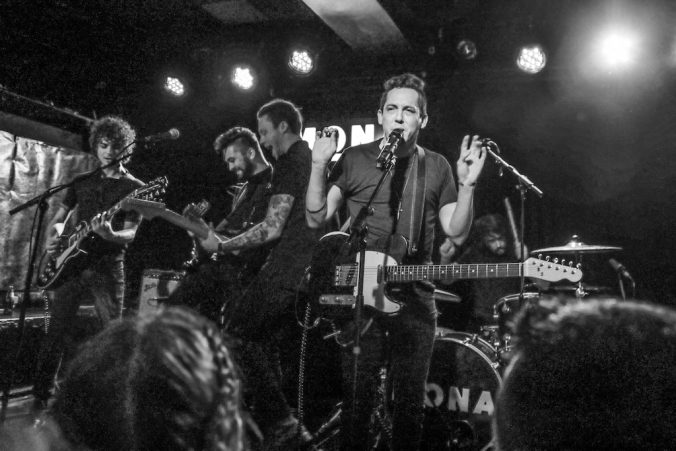 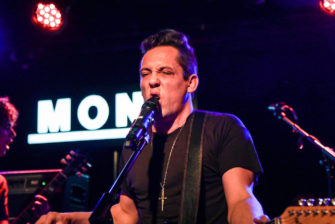 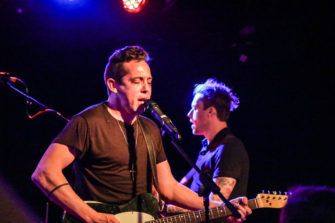 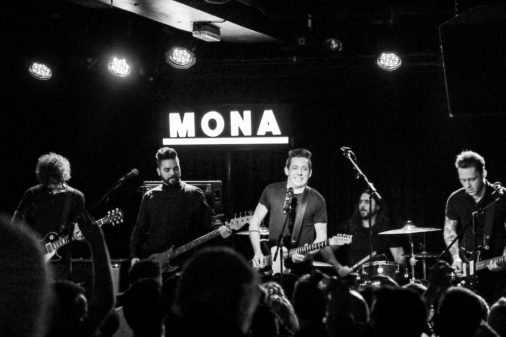 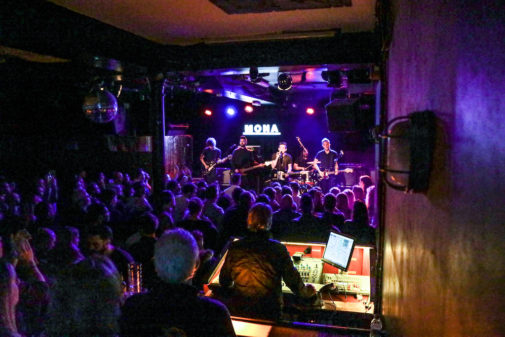 Watch the video for In the Middle here: