Sage Femme (The Midwife): An interview with director Martin Provost 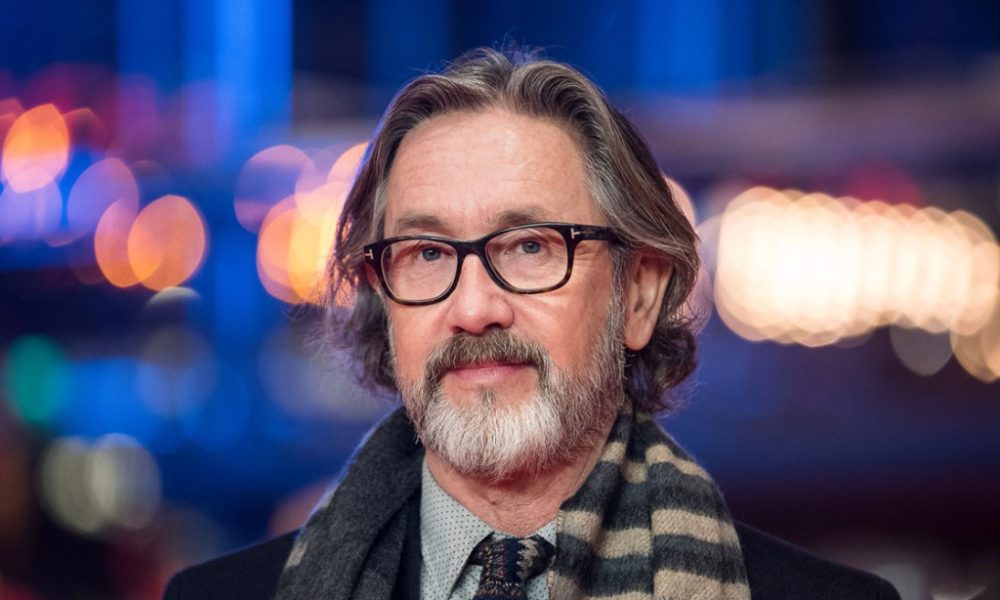 Sage Femme (The Midwife): An interview with director Martin Provost

As a director, Martin Provost is known for creating portraits of strong, uncompromising female characters, with films such as Séraphine and Violette under his belt. Sage Femme (The Midwife) continues with this tradition, although it’s definitely not more of the same. Catherine Frot made her film debut as an actress in 1975, and cinematic icon Catherine Deneuve made hers back in 1957. It was Provost who brought them together for the first time in Sage Femme, giving Deneuve a chance to play a more free-spirited character than audiences might expect from her contemporary offerings. As Béatrice, Deneuve is the perfect contrary element to Catherine Frot’s more serious Claire, who is the midwife of the title. We met with Martin Provost at the 2017 Berlin International Film Festival to talk about labour laws for newborn babies in France, oddly enough.

Strong women are recurring characters in your work. What makes you want to tell their stories?

We need women like that, strong women, if we wish for the world to evolve. The world has belonged to men for the ages, since the beginning of time, and even more so today when we seem to be moving backwards. And this is a problem. I do believe that women are the future of men, and I do believe that there’s a woman in every man, and this feminine part is too often suffocated and constrained. But it’s important to understand it, to fully understand that each human being, man or woman, can get to the proper balance that you need for unity, to not feel a conflict in a way. So I think it’s very important for men to become aware of their feminine components.

There’s a fantastic interplay between the two characters. Did either of them emerge first during the writing process, or did they evolve side by side?

It all started with the character of Claire the midwife, and I had written the script for Catherine Frot, so I was crossing my fingers and hoping that she would say yes to the role. And I have been wishing to work with Catherine Deneuve for a very long time, and at the time I was writing, I was surrounded by many women who were inspirational, particularly a friend who was about to die. And the character of Béatrice, and how she developed during the writing process, was as the sum of those women who were around me, along with my wish to work with Catherine Deneuve. I would have really been in dire straits if none of them accepted, including Olivier Gourmet, because I also wrote his part for him. So I was very lucky.

Do you have a particular process for creating your characters and stories?

With the writing, as I said, I started with the character of Claire and developed the others, but for me it’s difficult to explain how I create. It’s a mystery, and there is no recipe for that. What is sure is that an artist or creator has to dive into themselves, to be able to get something from themselves and to build upon that with honesty and a lot of imagination. It’s not so much a rational process because it’s more to do with the imagination. I was also lucky to work with a producer who totally trusted me, and had confidence in the project.

The film features a number of newborn babies. Did having them on set change the atmosphere of shooting?

Catherine Frot is actually the one who was helping these women to give birth in the film. She actually is the midwife, and of course in order to do so, she received training in a maternity ward in France and she spent days there to prepare herself. But while she had her training in France…in France you cannot actually film babies that are younger than three months, so we had to find this possibility in Belgium. So it was an amazing relationship that not only she, but we as well, had to build with the couples who agreed to be filmed and to have Catherine Frot actually help with the delivery. Naturally, when we shot these scenes the crew was reduced to an absolute minimum – just the cinematographer, the sound engineer and myself – and then at the moment when the babies were due to be born, it was actually Catherine who pulled the babies out. You don’t have a lot of time to shoot these scenes, and of course we were very careful and cautious with the babies. But I’m very calm myself, I try to keep things relaxed, and there were many women on the crew and it was just amazing for us to be able to witness these real births, and for Catherine Frot to be a part of it.

Read our review of Sage Femme (The Midwife) here.

Watch the trailer for Sage Femme (The Midwife): An interview with director Martin Provost here: