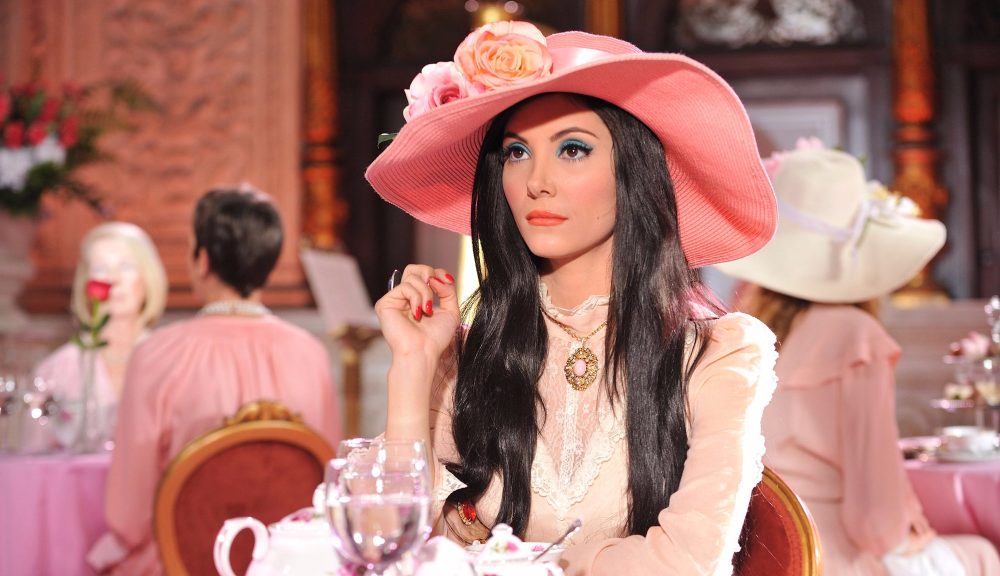 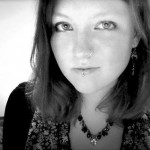 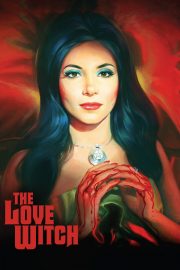 Biller’s movie tells the story of Elaine, a self-confessed witch on a never-ending quest for love. The stunning Samantha Robinson gives a mesmerising performance as the mixed-up temptress, Elaine, who works her magic on a string of different unsuspecting men, in the hope that one of them will turn out to be her “Prince Charming”. As she tests the limits of her power, she soon discovers that, for some, the love magic she brews proves too strong – with deadly consequences. One of her lovers cries himself to death and ends up buried in the woods, whilst another mysteriously commits suicide in the bathtub. Elaine is quickly leaving a bewildering trail of murders behind her, and the town is buzzing with rumours of the evil work of local heathens.

With its excellent casting choices, artistic direction and stylistic attention to detail, The Love Witch is a remarkable reinterpretation of a much revered period of cinema and self expression. Reminiscent of Rosemary’s Baby in its portrayal of the controlling group rituals and psychedelic worship Elaine finds herself involved in, the film depicts two very different aspects of the occult: the surreal yet harmless side in which its members practice innocent chanting, dancing, and a spiritual bond with nature; and the much darker side where they utilise magical forces of manipulation, narcissism and seduction to get what they want.

The Love Witch doesn’t always get the balance of melodrama and comedic irony right, and seems to lose its sense of plot direction three quarters of the way through, before picking up again later. Some scenes could also benefit from being a little shorter, whilst other sequences could do with more explanation. However, with its striking aesthetics, amusing parodying, and gorgeous storytelling brought to life through a dreamy 35mm lens, The Love Witch is an astonishing creative feat and is a film to look out for.

The Love Witch is released nationwide on 10th March 2017.

Watch the trailer for The Love Witch here: