Into Film Awards 2017: A chat with Amma Asante, Ruth Wilson and the winners 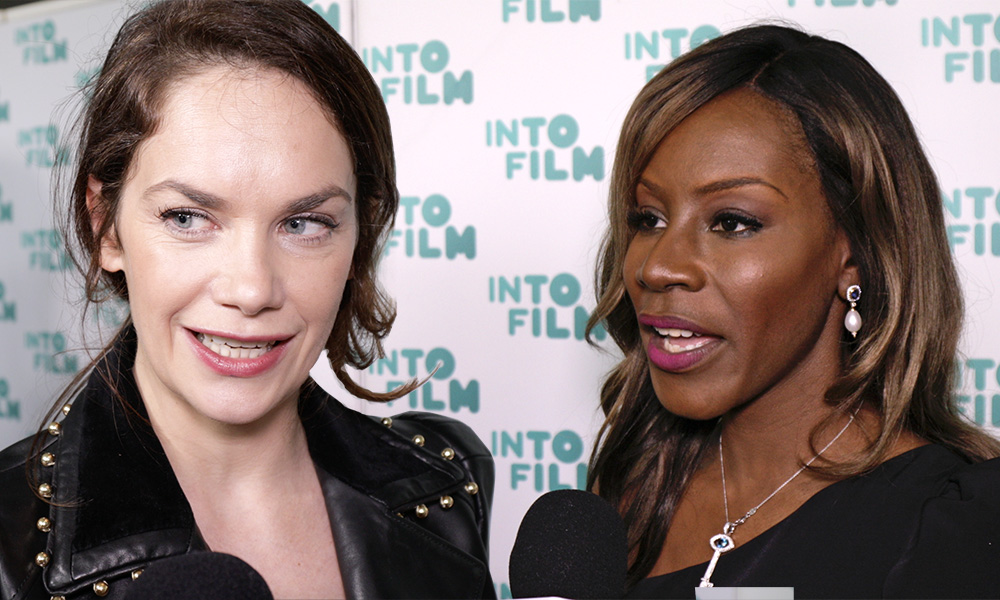 Into Film Awards 2017: A chat with Amma Asante, Ruth Wilson and the winners

Into Film is a prominent film education charity, aiming to give every child and young person in the UK the opportunity to experience film creatively. Their annual awards ceremony was held yesterday to celebrate and recognise the top young talent in filmmaking and reviewing as well as the best film clubs and teachers in the UK for 2017. In attendance as ambassadors were none other than 007 actor Daniel Craig and Oscar winner Eddie Redmayne. We hit the red carpet at the Odeon in Leicester Square to speak to the winners about their awards and the high profile ambassadors from the film industry about the event.

BAFTA award-winning film director Amma Asante (A United Kingdom, Belle) told us how her involvement with Into Film inspires her in her own career and emphasised the importance of supporting a diverse range of young people to get into film.

Ruth Wilson (The Affair, Jane Eyre) told us why the Into Film awards is the best award ceremony she’s ever been to and that she still thinks the film industry can do more to encourage more women into filmmaking.

Actresses Alexandra Roach (Testament of Youth, The Huntsman: Winter’s War) and Charlotte Hope (Game of Thrones, A United Kingdom) accompained the winners for Best Documentary (12 and under); they discussed with us the importance of Into Film, their careers and future projects.

For further information about Into Film visit here.