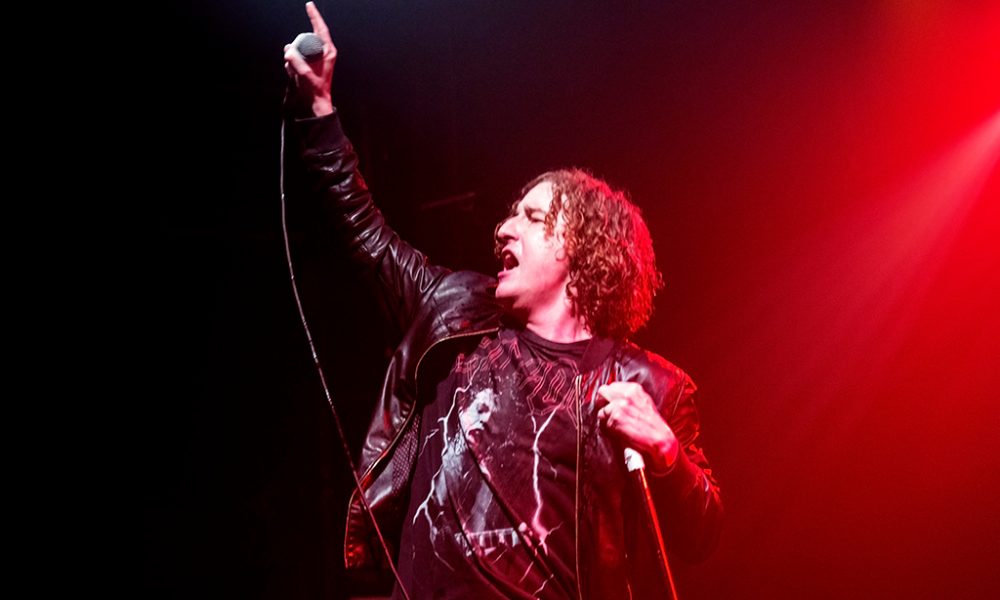 The Pigeon Detectives at the Electric Ballroom | Live review

This Is An Emergency, Enemy Lines

It’s been ten years since The Pigeon Detectives released their first album, the celebrated Wait for Me that entered the UK top 40 chart at number three. Their success since the mid-noughties has been slowly dwindling, but the Leeds-based indie rock band still managed to get the crowd going at the London stop on their tour to promote their latest record, Broken Glances, released on the 24th February this year.

The set list for the night was a mixture of songs from their new album and old classics. They opened with Enemy Lines, a catchy new tune about troubled love. But when they began This Is An Emergency, the first single from Emergency, their second record, the enthusiasm in the room was noticeably heightened. Throughout the evening, the difference in the audience’s mood depending on the old and new songs was palpable. Lead singer Matt Bowman several times asked the fans to go and listen to their latest tracks after the concert, warning explicitly that they wouldn’t be able to return if people didn’t listen to their new work.

Broken Glances is The Pigeon Detectives’ fifth studio release, and it’s not bad: a combination of the danceable, semi-shouty guitar music that we are used to hearing from them, with some more introspective, longer songs, such as Munro and Falling in Love, neither of which made the cut for tonight. Many of the newer tracks they did play sounded like they could have come straight out of 2008, but that’s not necessarily a bad thing, and despite the fact that most of the crowd clearly didn’t know the songs they were fun and easy to get into.

The Pigeon Detectives are famously good live, and the atmosphere was upbeat, with the occasional drink flying and Bowman sometimes jumping down into the audience. He encouraged the room to lift shorter people onto their shoulders and fans were hoisted into the air. Most of the crowd were in their mid to late 20s, and an air of nostalgia for the group’s mid-noughties heyday seemed to pervade the room. But after the finale of Take Her Back, arguably The Pigeon Detectives’ most famous song, and a few encores, we emerged sweaty and hoarse from a thoroughly enjoyable night. As Bowman said: “Bands always say London’s a tough crowd. But I think that’s just s*** bands.”

For further information about The Pigeon Detectives and future events visit here. 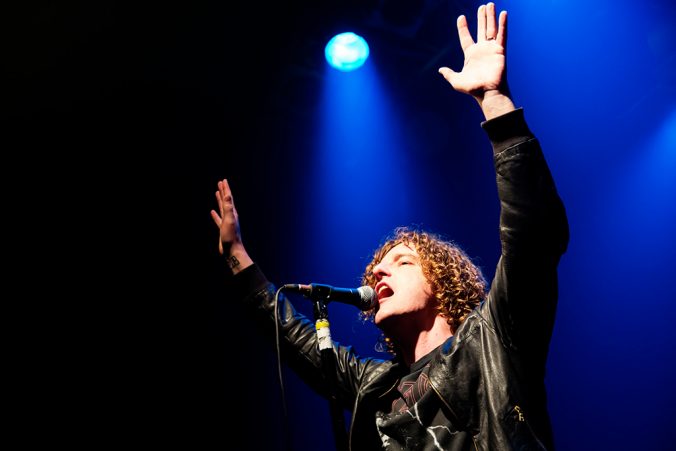 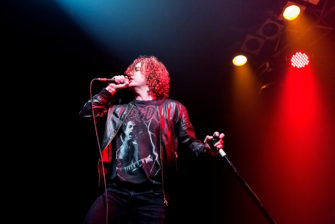 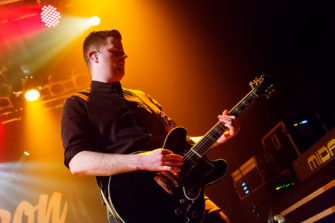 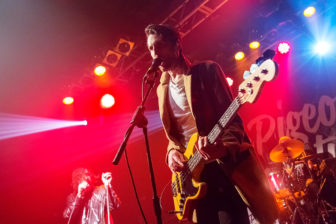 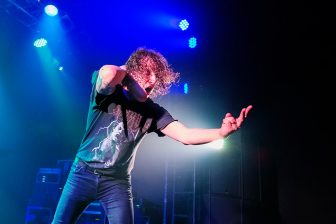 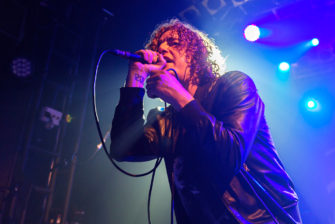 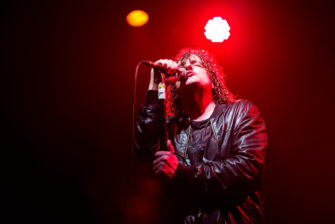 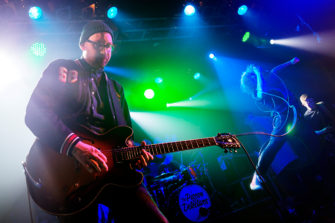 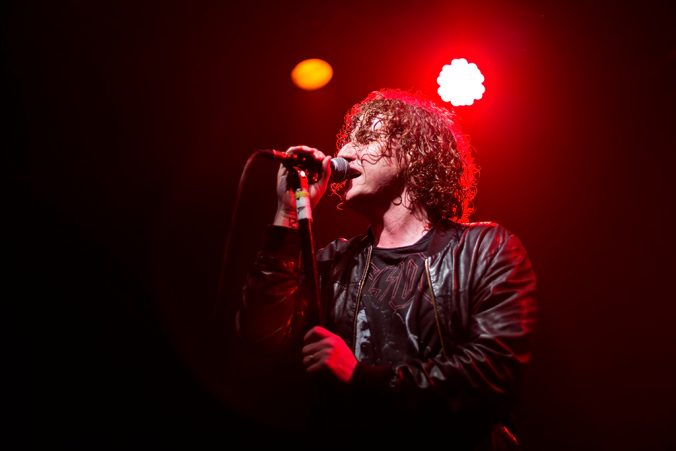 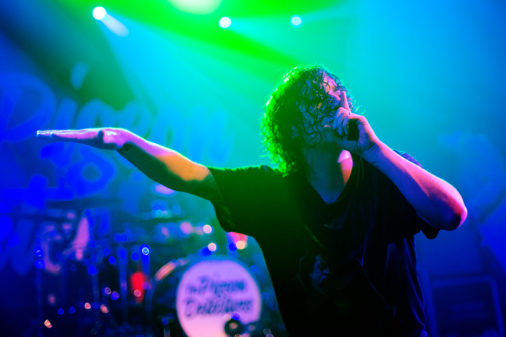 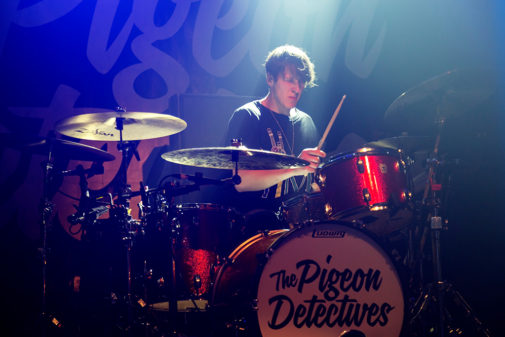 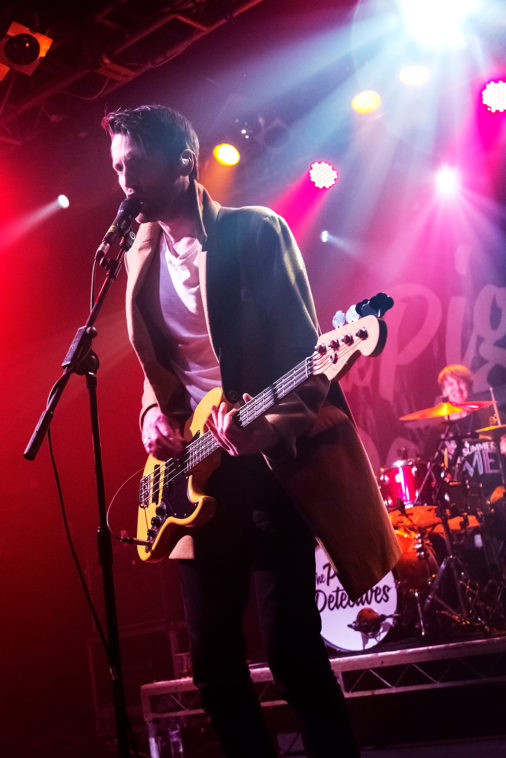 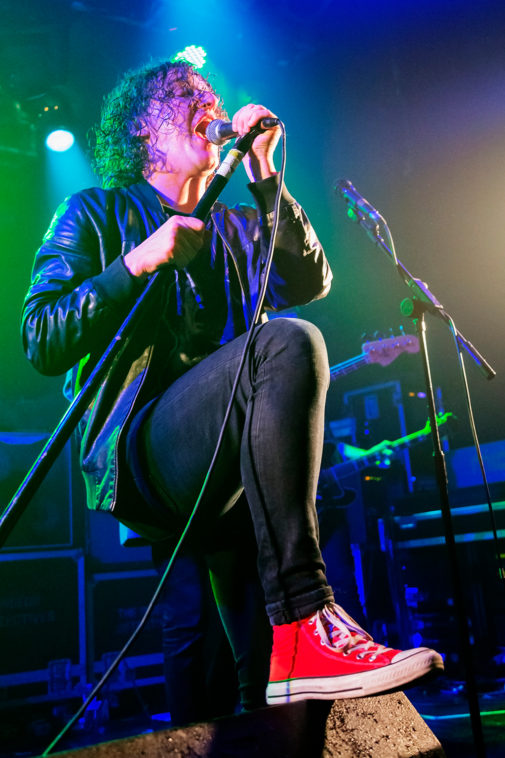 This Is An Emergency, Enemy Lines