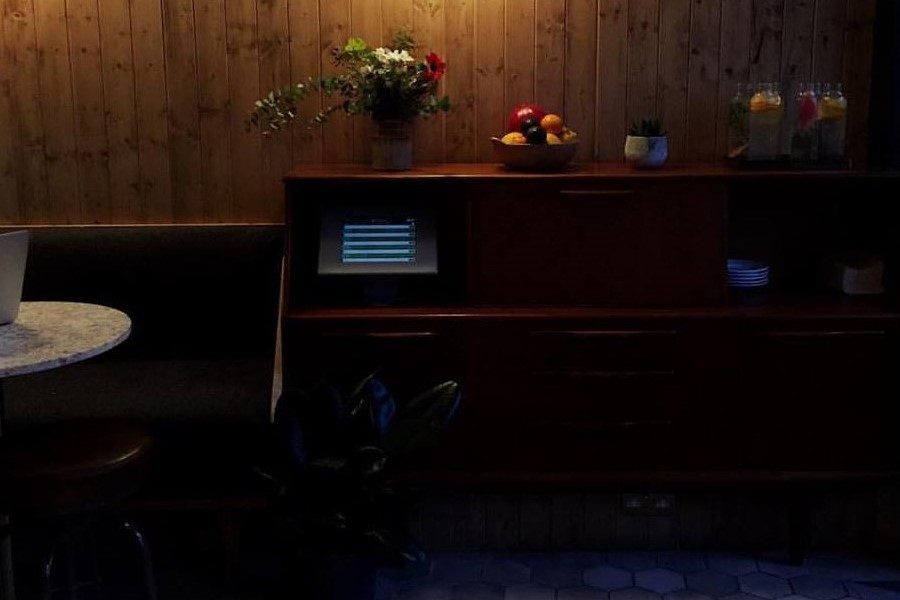 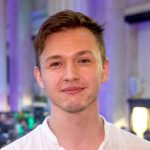 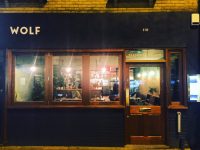 Silky pillows of paper-thin pasta in the North, rugged and rustic stews in the South. Refined and rural – as tired (and, these days, inaccurate) as this old view of Italy might be, it’s this dichotomy that so often dominates the popular view of Italian cuisine, culture or history. To those that know it better though, neither is the true essence of this fascinating place. It’s their fusion, their conflict, that fuels the national identity.

Which is why it’s always enjoyable to see Italian restaurants dive into both with aplomb. Our primi course is a prime example of this. On one side, there’s gnudi plated up like it’s modern art, the beautiful little ricotta dumplings sandwiched between crisps of fried cheese and plenty of sage. Sitting atop a butter-rich parmesan sauce, it’s a bit of classic, refined cooking that could easily pass at a higher end restaurant. On the other side of the table there’s a simple but utterly delicious pappardelle with wild boar ragu. The sauce is so stunningly rich, a masterpiece of rural decadence, the meat melting into it with the same sigh of contentedness that escapes our lips as we eat it. It’s an utterly simple dish, but one that can be only be made with time and care. 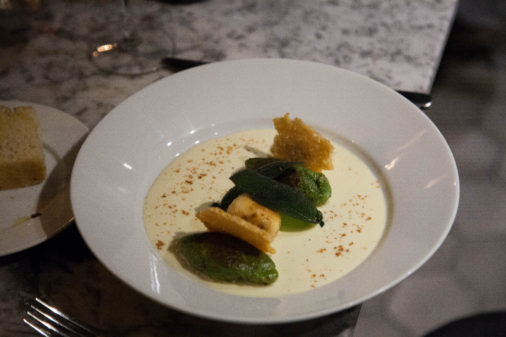 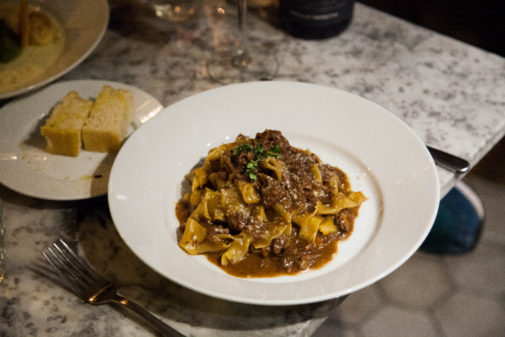 Before that, we tuck into a plate of Frito Misto, vegetables and seafood coated in a light tempura. It’s again a very simple dish, but one that lets the ingredients speak for themselves without needing to over-complicate things, except with a splash of lemon. Octopus is much the same, seared with fire and smoke on the grill then paired with beautifully creamy chickpeas.

Beef short-rib atop a mound of soft polenta is all rustic Southern charm. Unlike many short-ribs, it’s been cooked just long enough for the meat to become perfectly tender but not so long that it’s falling from the bone. Normally, those luscious tangles of meat are the holy mecca of slow cooking but here the slightly more robust meat is a better match for the polenta. 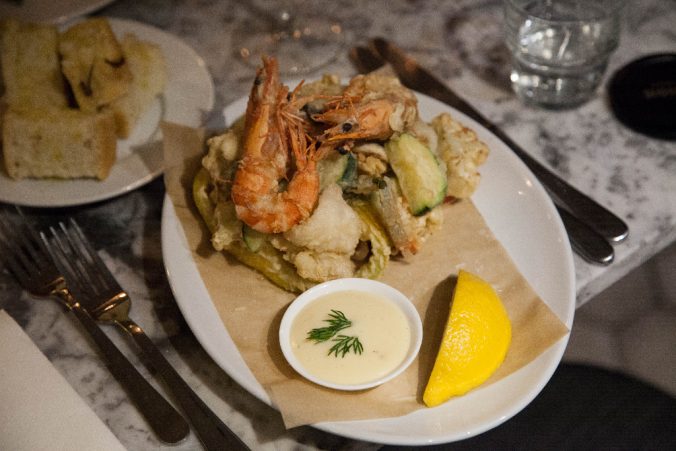 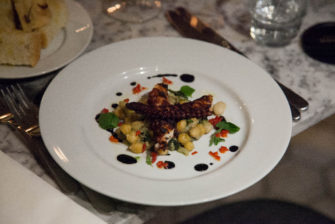 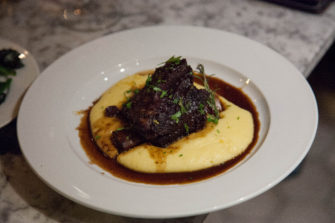 Pork with Delica Pumpkin and Chanterelle Mushrooms takes us back to refinement, with both vegetables bringing out a different side of the meat. The pumpkin’s caramel depths work so beautifully with the pork’s own sweetness, whilst its meatier, umami flavours are brought to the fore with the chanterelles. Again, this is a dish that would definitely work at a higher end restaurant, which is not surprising given head chef Mattia Antonioni’s background at Polpo.

Desserts are both fairly simplistic. Bombolini are simple Italian doughnuts, flavoured with melting flakes of chocolate and a little slick of custard. It’s nice enough, though nothing you’d write home about. A shot of espresso poured over salted caramel gelato is better, that contrast between sweet and savoury, hot and cold, working well to create an interesting dish. The ice cream itself isn’t too rich or too salty either, though we could perhaps do with a little less of it. 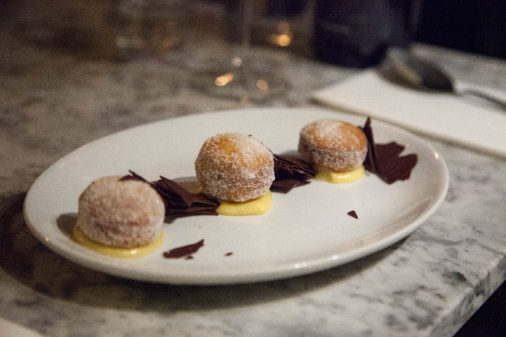 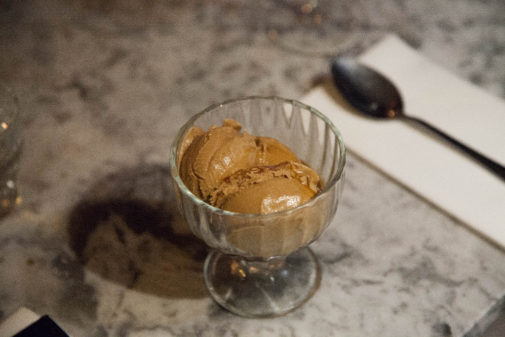 Perhaps the best surprise at Wolf is the price. Four courses here comes to just £40 a head, with generous portion sizes throughout the meal. Admittedly, this isn’t a central London location, but that’s more than a competitive rate. Their website proudly boasts that “In Italy, food is king” and it’s apparent they’ve taken that sentiment to the heart of this great new opening. With Stoke Newington on the rise, this could well be one to watch.