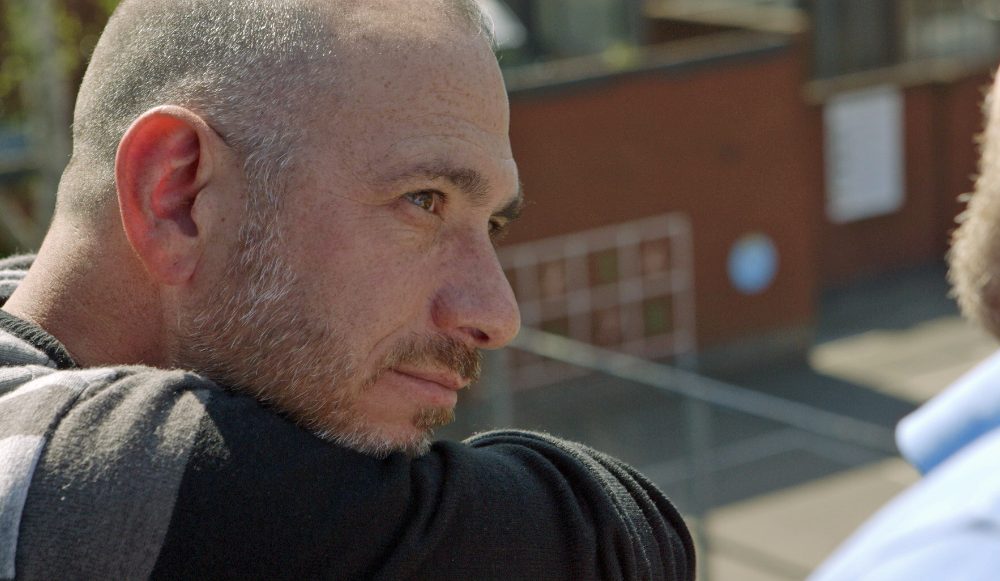 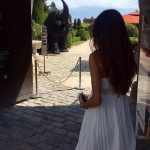 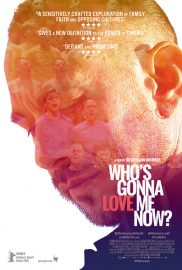 Who’s Gonna Love Me Now? is a British-Israeli documentary directed by brothers Barak Heymann and Tomer Heymann. It follows the personal and honest journey of Saar Moaz, an Israeli man rejected by his Jewish family for coming out as gay. When Saar flees to London, it appears to be the dream at first, until all is shattered when he finds out he has been diagnosed as HIV positive. “Who’s gonna love me now?” is the tantalising question that pervades this documentary.

Filmed gradually over the years, the project is a raw depiction of of what it means to be a family and centres on Saar’s struggles in exile. His only close connection in London is the Gay Men’s Chorus, and he poignantly refers to them as his “extended family”. Perhaps the most heartbreaking part of the film is when Saar’s mother comes to visit him in London and breaks down over the lost years between them. Shown through a series of close-ups of impassive faces, the rest of Saar’s family struggle to sympathise with him, including his father, a traditional military man. Throughout Who’s Gonna Love Me Now, there is a clear lack of understanding and barriers between the subject and those who should be closest to him; at one point, Saar even begins to perceive that his disease is karma for the wrongs he committed in the past.

However, in the second half of the film, the viewer sees Saar’s attempt to repair relationships with the people who rejected him – slowly but surely. However, the clear message that seems to come up over and over again in this honest and raw story about forgiveness is that everything has a price. Despite the heavy topic, a beautiful score by Eran Weitz accompanies the images and the documentary ends with Saar returning to Israel after 18 years – showing that reconciliation and forgiveness are possible after all.

Who’s Gonna Love Me Now? is released in selected cinemas on 7th April 2017.

Hosted by Julian Clary, a special Q&A screening of Who’s Gonna Love Me Now? and performance by the London Gay Men’s Chorus will stream live via satellite to participating cinemas nationwide from the Barbican, London on Sunday 2nd April 2017. For further information visit here.

Watch the trailer for Who’s Gonna Love Me Now? here: