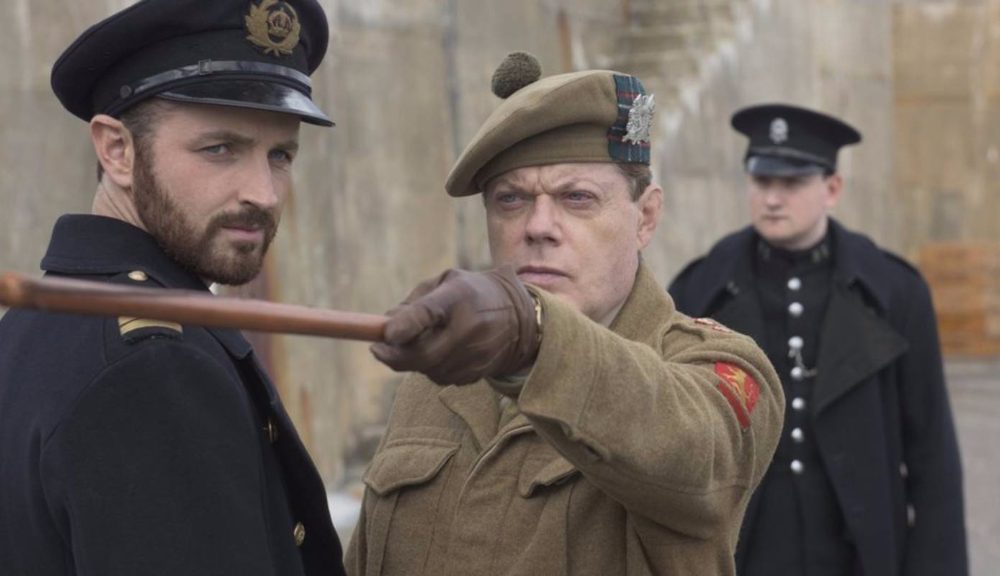 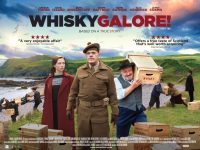 In 1949, Alexander Mackendrick directed the original Ealing comedy adaptation of Compton Mackenzie’s Whisky Galore, a fictitious novel that drew upon the real events of the 1941 sinking of the SS Politician. In May of this year, Gillies Mackinnon’s remake of Whisky Galore graces the screens after its success at the Edinburgh Film Festival, and in a lighthearted battle of wits, the charming tale has been thrust into modern cinema.

Unaffected by the effects of the war and rationing, the residents of the Scottish Island of Todday suddenly find themselves brought into its reality when their supply of whisky runs out. Without the comfort they have come to rely on, gloom descends on the Island until a ship runs aground in the night carrying fifty thousand cases of the desired malt. What follows is a series of cat and mouse antics involving the canny Scots, led by the shopkeeper Joseph Macroon (Gregor Fisher), and the stuffy English commander of the Home Guard (Eddie Izzard).

Much like the 1949 original, Mackinnon’s movie sets out to celebrate the Scottish Islanders pulling the wool over the British establishment’s eyes. However, aside from the whisky chasing, this remake also places emphasis on the complexity of family relations, and the difficulties faced by parents once their children are fleeing the nest. The film just about maintains its grounding by focusing on these more relatable issues, and it is Fisher’s beautiful portrayal of the widowed Joseph Macroon that embellishes the reality of this family orientated predicament.

Despite a comedic plot that perhaps hasn’t withstood the test of time, and a number of seriously questionable Scottish accents, this remake of Whisky Galore must certainly be commended for its wonderfully picturesque cinematography, which shows the glorious surroundings of the Hebrides, and its touching depiction of a simpler time. It could be asked why the film was remade in an almost identical way to the original. 70 years on there isn’t a significant demand for cosy dramas in cinemas without an explosion or two, but the original purpose of the movie overshadows such thoughts, and rightly so. Mackinnon’s Whisky Galore is a film made by Scots, for Scots, and is an enjoyable watch made better with a cup of tea (or whisky) in hand!

Whisky Galore is released in selected cinemas on 19th May 2017.