The Kite Runner at the Playhouse Theatre 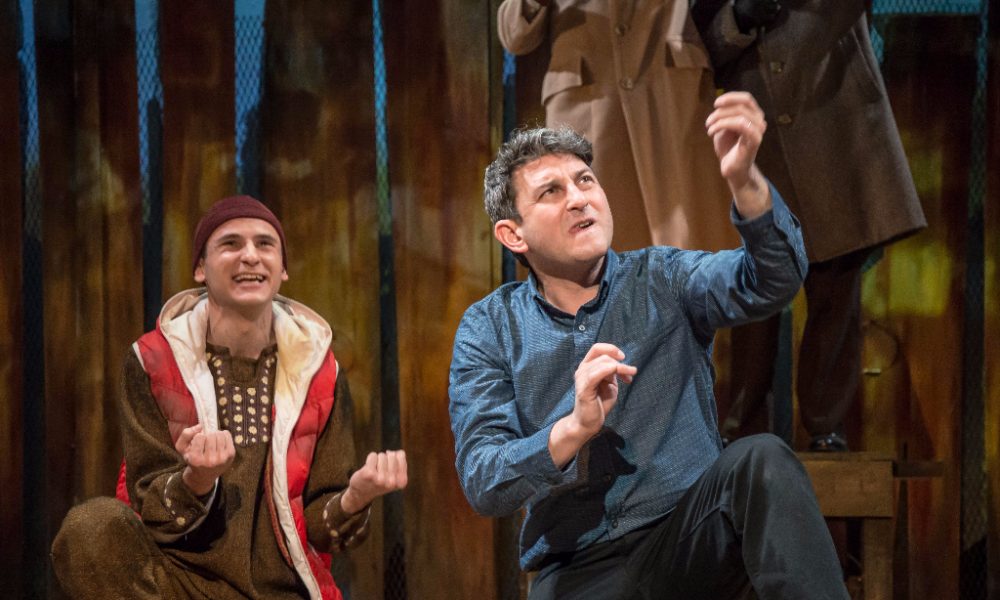 The Kite Runner at the Playhouse Theatre | Theatre review

Back in London due to popular demand, Khaled Hosseini’s The Kite Runner is a seminal story of friendship between two young boys in Taliban-era Afghanistan.

Amir (David Ahmad), a young man living in San Francisco, stands before us, reminiscing of the days of his childhood, flying kites high in the summer skies, and revealing how his and his best friend Hassan’s lives get suddenly darkened by a terrible incident. The story is also of redemption, sacrifice and an insight into the challenges faced by people living under invasion and dictatorship.

For those familiar with the novel, the devastating events and consequences will come as no surprise. Newcomers to the plot may enjoy the performance more, given its harrowing occurrences and shocking revelations; however, the stage adaptation lacks details, such as the Soviet invasion and Taliban rule. This is understandable, given the theatrical time constraints. But the chronological way Amir narrates the story creates a dry rendition that is unable to fully portray this heartwrenching tale, and though the performances are strong, they aren’t enough to hold the piece up to a high regard.

Parts of the show that are commendable include the kite flying scenes, creatively portrayed by the cast wielding kites, with instruments generating wind. This is contrasted with the rape of Hassan by Assef the sociopathic bully, leaving the audience holding their breath. The harrowing event captures the awful inhumane way in which an ethnic group of Afghanistan are still treated to this day. Amir is a Pashtun Sunni Muslim while Hassan, the family servant’s son, is a Hazara Shi’a Muslim. These caste differences do not prevent the two playing together, and seeing their closeness is touching. Though we witness Amir act selfishly, unable to protect his friend, there’s also a vulnerability to him as he seeks the affections of his father, who dreams of a son with whom he can connect man to man. Like the book and the 2007 film, our empathy is keenly projected to Hassan, the loyal and loving best friend, who makes the ultimate sacrifices.

Afghanistan is starkly contrasted with America, the latter a symbol for the land of the free: the cast come together in one particularly optimistic scene, capturing the 1980s with American hits, stylish fashions and fast cars. Amir reflects on his past and present life, with one line that reveals the US as a country that buries its history: “America was a river, roaring along, unmindful of the past. I could wade into this river, let my sins drown to the bottom…”. He hasn’t forgotten his regrettable non-actions, however hard he tries to settle into American life, but he finally redeems himself by rescuing Hassan’s son from the hands of the Taliban.

Though not a wholly bad adaptation, the play does not contribute anything new to the original story. For those interested, the novel and film suffice.

The Kite Runner is at the Playhouse Theatre from 8th June until 26th August 2017. Book your tickets here. 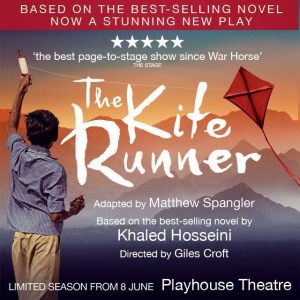