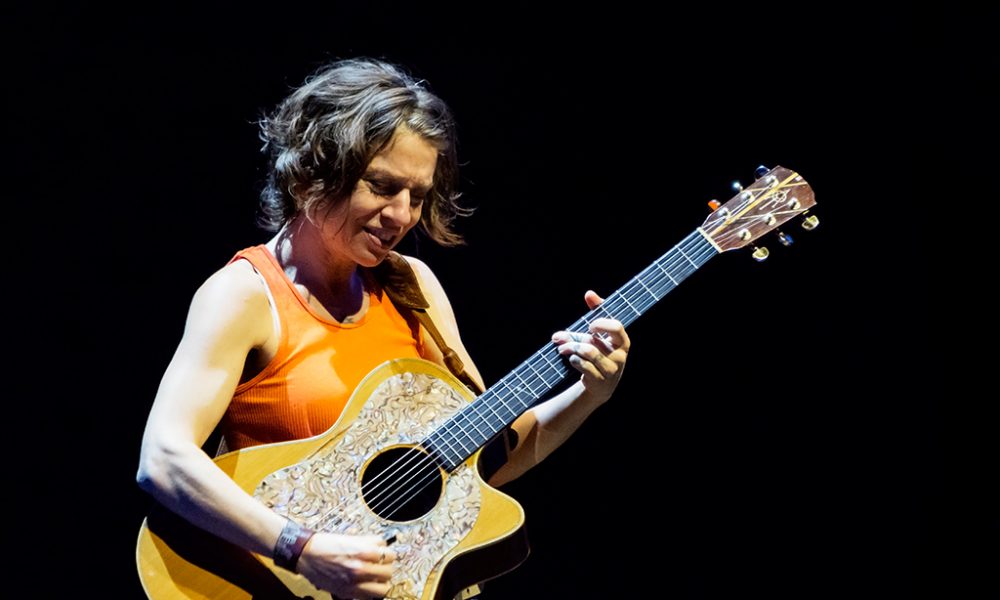 Grand Canyon, Binary, Whose Side Are You On

Singer-songwriter and feminist icon Ani DiFranco makes her stage appearance at the historic London Palladium. Supporting her is British folk musician Ruth Theodore, accompanied by her band, playing percussion instruments including maraca shakers, the xylophone, drum, and small guitar. She opens her set with Buffalo, a lively track reminiscent of American Western-style songs. The popular You Can’t Help Who You Love, from her most recent album Cactacus (2016), is a catchy, sweet, soft-toned ballad. Politically charged Everything Is Temporary comes next, another tender tune. The pace picks up a little when she sings Kissing in Traffic.

Ani DiFranco takes the stage with her band, on a huge double bass and drums. Shy is the opener of her set, producing loud enticing reverberations on the guitar. She makes humorous comments to which the audience responds with laughter, saying, “Nice joint you have”, a respectful nod to the Palladium’s cavernous walls and ceiling, later on asking if we had Looney Tunes broadcast here, as the spiral architecture of the ceiling emulates the opening scene of the cartoon show.

Not A Pretty Girl is an ode to feminism, as DiFranco sings, “I am not a pretty girl, that is not what I do. I ain’t no damsel in distress, and I don’t need to be rescued”. Names and Dates and Times is a free-spirited track, displaying her signature rapid strumming and finger-picking techniques. The artist introduces a poetic spoken word performance into her set, Grand Canyon, covering historical martyrdom and expressing gratitude for the lives we are able to live now, owing to the amazing bravery of our predecessors. This makes for a unique break in the conventional music sets of recent live shows, and exhibits DiFranco’s lyrical flair. Napoleon is moderately quick in its melody, whilst Even More, Zizzing and Grey are softer tunes in comparison, the latter a beautiful reverie of a track. Binary is a funky soul addition, both a fun song to listen to and watch, as several audience members begin dancing in the aisle. It comes to a rollicking crescendo, the instruments coalescing brilliantly.

For the encore, DiFranco is joined by Theodore and her band, to play Whose Side Are You On, a highlight of the evening, at which point everyone is on their feet, dancing and singing.

Both musicians’ sets were enjoyable, but seemed to be lacking a certain something. In particular, Theodore’s track list seemed to stay stagnant, with melodies that didn’t quite reach exciting musical heights. The singers’ styles are essentially American folk, bordering on the Country genre, which is not necessarily a bad thing, though some songs seemed to merge into one another. This was occasionally counterbalanced by more upbeat numbers. Perhaps their performances could have benefited from further variation. 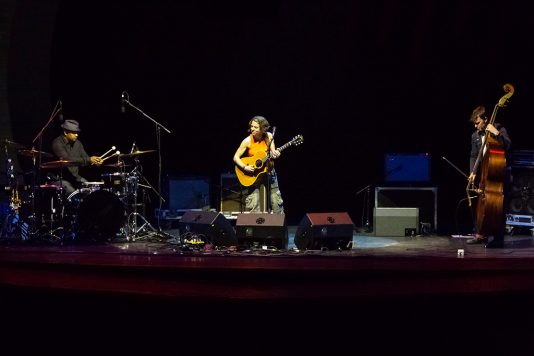 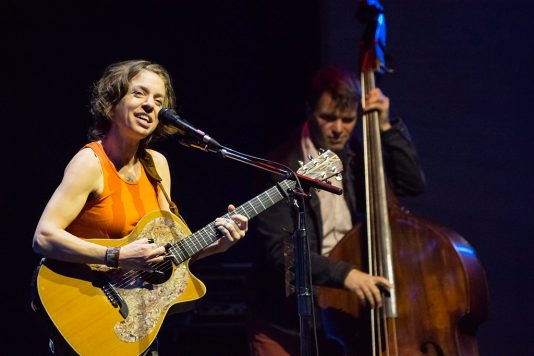 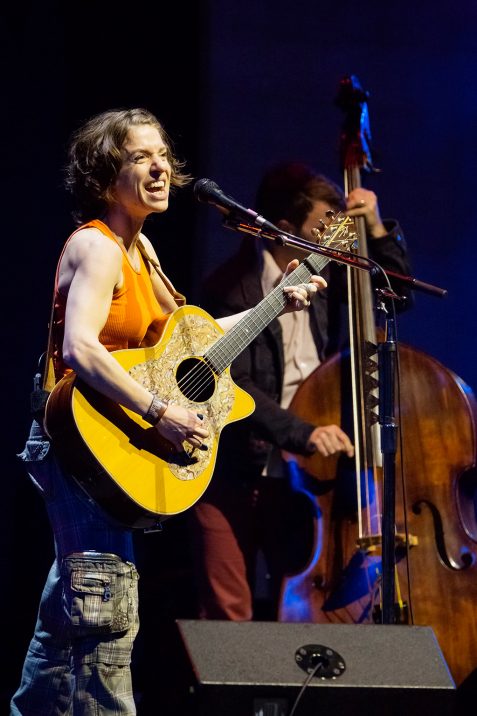 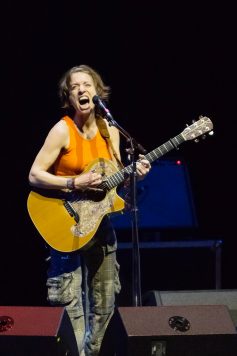 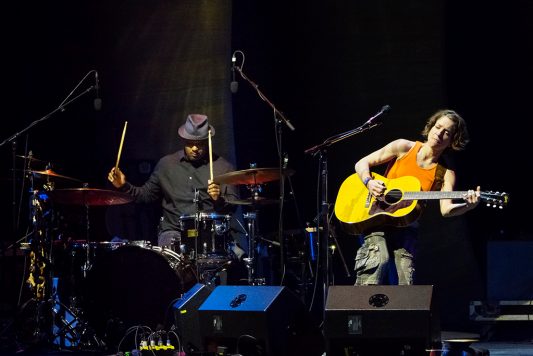 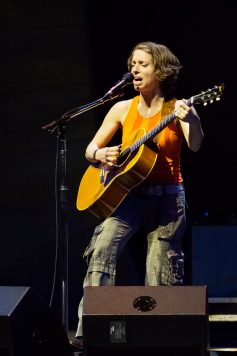 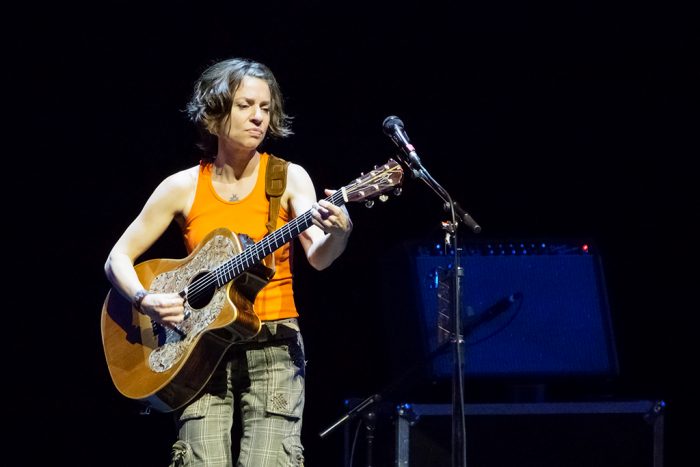 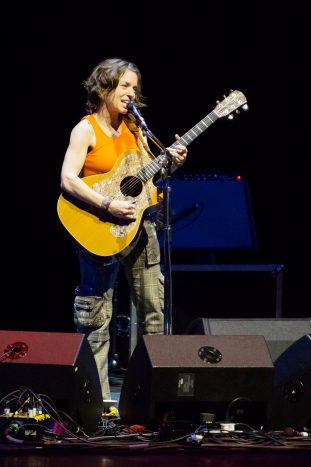 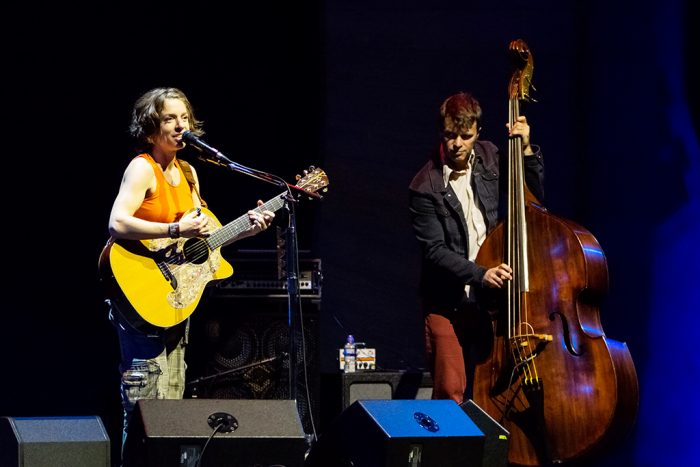 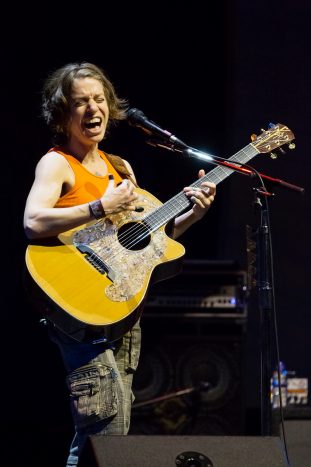 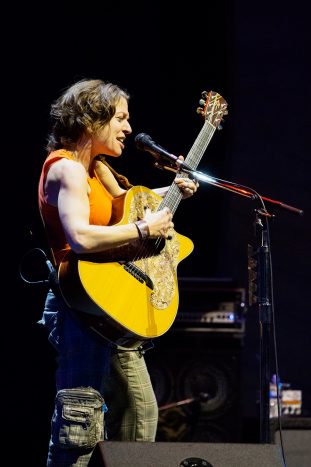 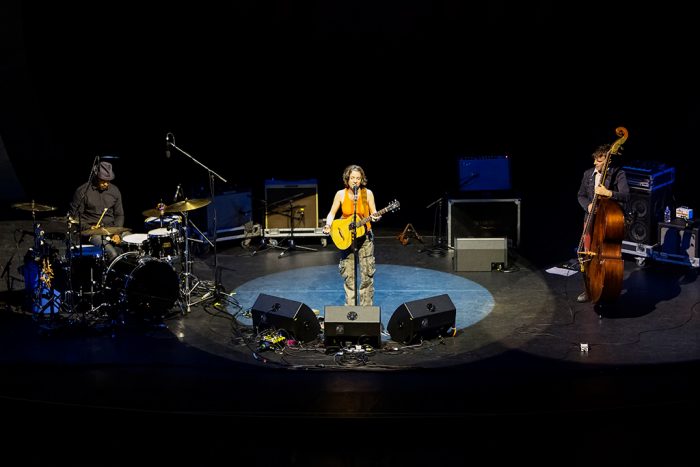 Watch the video for Binary here:

Grand Canyon, Binary, Whose Side Are You On