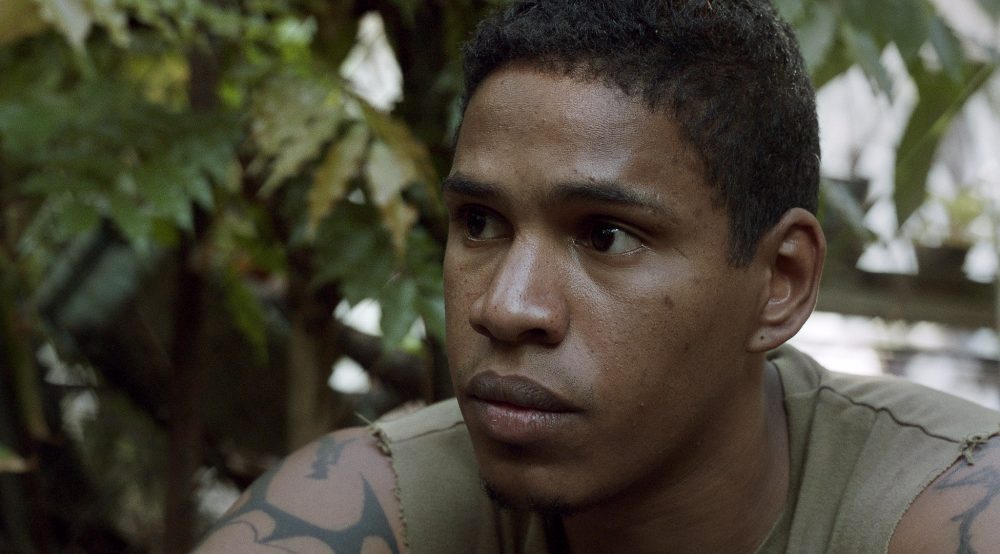 Venezuelan director, producer and co-screenwriter Jorge Thielen Armand (the film is co-written by cinematographer Rodrigo Michelangeli) impresses with his debut feature La Soledad (The Solitude) – a cinéma-vérité approach that blurs the lines between fiction and non-fiction. This profound look into the current economic and social devastation of modern-day Venezuela is all the more poignant knowing that the main actors are playing themselves. ­

Thielen Armand’s use of old family footage introduces José “El Negro” (José Dolores López ) – the director’s real childhood friend – and the crumbling once lavish villa La Soledad where José’s Grandma Rosina (María Agamez Palomino) has had permission to live up until recently. Not only must José deal with his family’s foreseeable homelessness but he also struggles on an endless quest to procure medicine for his grandma’s exacerbating hypertension as well as simple groceries to feed his young daughter. His hardships are real. José places great hope on a mythical search for gold that was supposedly buried on the property and is under guard by an ex-slave’s spirit.

The natural camera movements, gently following José and his grandma as they longingly look around the decrepit remnants of La Soledad, reflect the dire state not only of their precious villa but also Grandma’s health and their society’s ills. With the absence of an instrumental score and less dialogue than many mainstream films, the subtle sound design uses birds and other creatures in nature to accompany the candid imagery. The sounds of José’s motorcycle and the crashing of waves also help ease the movement between shots.

Michelangeli’s cinematography is a wonder, seamlessly transitioning from sunny, bright day shots in and around the villa to starkly lit intimate meetings and night rides through the city. One vivid shot in a grocery store lingers just long enough to leave quite a strong impression. The way José is lit, whether he is lying in silence in bed or using a metal detector to search the grounds for treasure, highlights his daily desolation.

While the slow-paced filmmaking and minimal dialogue will not suit everyone’s tastes, The Solitude is a journey that opens up one’s eyes to the dire realities that plague not just Venezuela but many corners of the world.

La Soledad (The Solitude) is released in cinemas on 18th August 2017.

Watch the trailer for La Soledad (The Solitude) here: