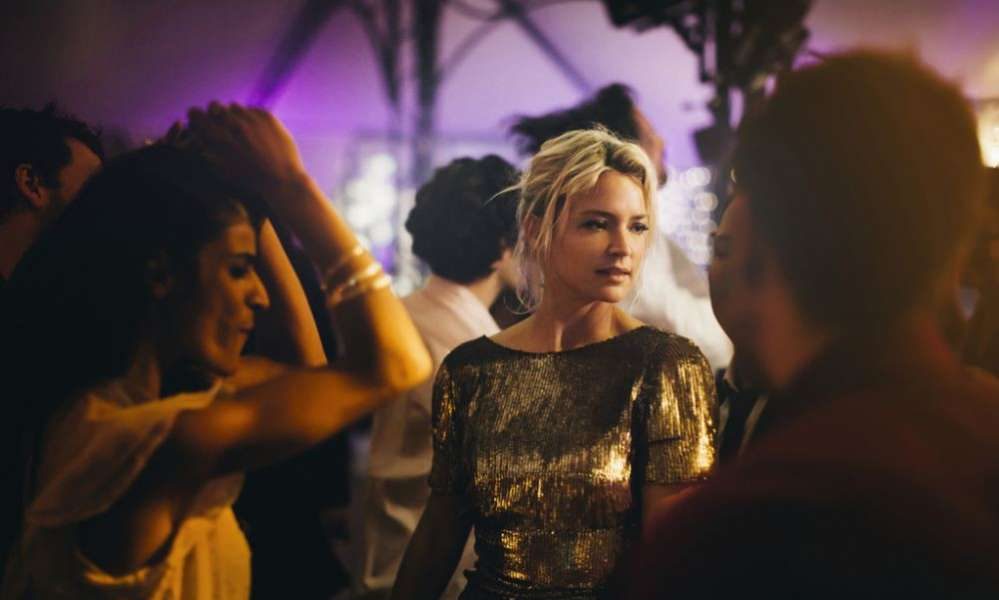 In Bed with Victoria | Movie review

In Bed with Victoria is French director/writer Justine Triet’s sophomore feature that is far from a conventional mainstream romantic comedy. It’s funny that the international title alludes to sex because Victoria Spick (played by the luminescent Virginie Efira) does not often successfully bed someone.

It’s quite rare to see a flawed heroine like Victoria – huge insecurities and all – openly seek help from a therapist, psychic and anyone else who will listen. She’s a successful criminal lawyer, a single mother of two in her late 30s whose “dating” involves a string of internet men she invites into her bedroom. Her world takes ­a turn after she agrees to defend her friend Vincent (Melvil Poupaud) who is charged with stabbing his girlfriend Eve at a wedding. She also is dealing with her ex who is revealing intimate details of her life in his blog and an ex-client Sam (Vincent Lacoste) who is now her live-in nanny. It’s a shame that her interactions with Sam are not more flushed out, allowing the audience to see why she might be interested in him.

The soulful score – accented by its use of the harpsichord, piano and saxophone – is edited in such a way that the transition between scenes appears effortless and natural. The sound and shot editing in one particular bedroom scene with Victoria and a man is intercut with her therapist session in an effective and interesting way. Some gorgeous aerial crane shots of Paris are perfectly paired with the sounds of a fast-paced harpsichord, better revealing our protagonist’s on-the-go lifestyle as she is practically in a tailspin trying to keep her head above water.

The lighting and well-placed colour palettes set a distinct mood throughout the film, especially the use of red in the courtroom to show the power and strength it has over Vincent’s future. Eve’s red dress and matching lips at the wedding at first highlight the passion and desire between the couple, later replaced by danger and violence. The dimly lit confines of Victoria’s home life and therapist’s office are in stark contrast with her busy and well-lit professional day-to-day existence.

Triet’s decision to give a Dalmatian and a monkey their day in court, each of them taking somewhat key roles in Vincent’s criminal defense, is a bold move and they both pay off in adding a humorous touch to an otherwise sombre occasion. The director’s insights into the complexities of modern women juggling professional and private lives while dealing with intense internal crises was a suitable choice as the opener of Cannes Critics’ Week 2016.

In Bed with Victoria is released in selected cinemas on 24th August 2017.

Watch the trailer for In Bed with Victoria here: