A Woman of No Importance at Vaudeville Theatre 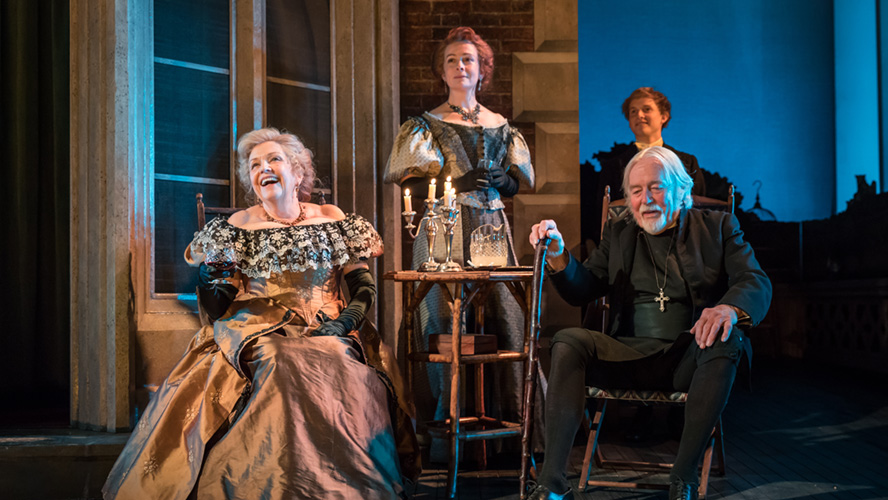 A Woman of No Importance at Vaudeville Theatre | Theatre review 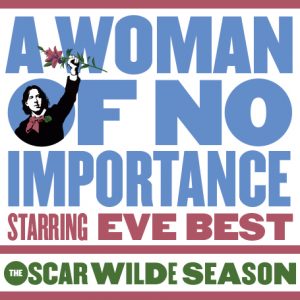 A Woman of No Importance

Morality and society are key elements in Oscar Wilde’s works. A Woman of No Importance revolves around female characters and mixes everything with a good dose of humour. The result is a delightful comedy. Debuting at the Vaudeville Theatre, Classic Spring Theatre Company presents this play as the first in a series reviving Wilde’s stage works.

Lady Hunstanton (Anne Reid) invites friends and personalities for dinner. Among the guests there is Lord Illingworth (Dominic Rowan) who has just offered the young Gerald Arbuthnot (Harry Lister Smith) the prestigious job of being his personal secretary. His mother, Mrs Arbuthnot (Eve Best), is invited on the night as well. Eager to thank her son’s new boss, she actually recognises Lord Illingworth as Gerald’s father, who she fell in love with 20 years ago and then left, disgraced and ashamed, as he was not keen to marry anymore.

Will Gerald refuse the offer? Will there be a happy couple reunited in the end? Questions remain suspended as the focus of Wilde is not to give the audience a romance, rather to consider the conflict of sins, virtues and society.

At the time Wilde was writing, the innovative use of the proscenium arch introduced a more natural way of representation, giving the public the impression of observing the events like an indiscreet spectator. However, as the playwright points the attention to words and the clashing of proclaimed truths, the action is therefore reduced to the minimum and the stage movements look quite stiff.

The performance needs some time to take off, as the initial laughs are quiet and sparse, and the dialogues are modelled like monologues – principles and moral judgements are declared as unchallenged laws. But in the middle of the first part, with more characters entering the scenes and the central confrontation coming to a crescendo, the narrative engages us more and more.

Eleanor Bron is an absolutely lovely Lady Caroline Pontefract and her exchanges with Sam Cox (Sir John Pontefract) is what keeps up the rhythm at the beginning. Smith earns the audience’s sympathy towards the end, as his character becomes more tempered. The real star, though, is Anne Reid. Not only does she tie the different parts together and deliver high moral dialogues with wit and ease, but she is also the lead of the musical breaks that come during the change of settings of the main story. Accompanied by a few assistants, Reid sings funny pearls of wisdom with wonderful voice and personality. This revival is as witty and challenging as Wilde would have liked it.

A Woman of No Importance is at Vaudeville Theatre from 6th October until 30th December 2017. Book your tickets here.

A Woman of No Importance