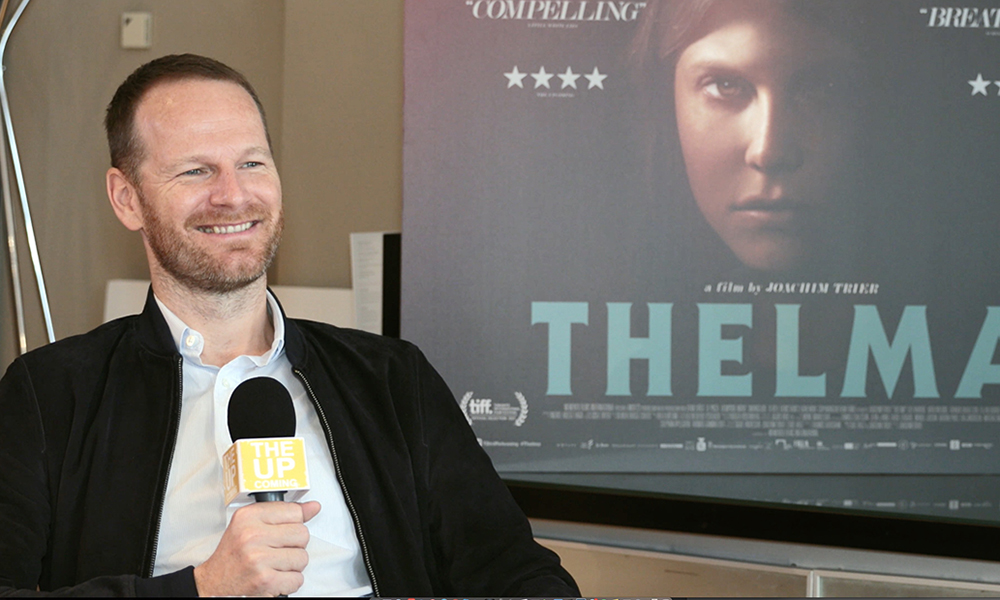 Thelma is the chilling-yet-moving supernatural thriller from Norwegian director Joachim Trier. Eili Harboe plays Thelma, a biology student who has started university in Oslo against the wishes of her strict Christian parents and is testing the boundaries of her new-found freedom. However, after meeting classmate Anja (musician Kaya Wilkins), Thelma’s attraction to her awakens an explained power within her, and a past she had buried begins to resurface. Striking an enthralling balance between a coming-of-age drama, complex-female character study and suspenseful horror, Trier’s vision is stunningly executed with the help of a committed and arresting performance from Harboe.

We had the honour of speaking with the director about what had inspired his film, how he had landed such perfect casting with Harboe and Wilkins, and why the primary Norwegian export that is the thriller genre.

Thelma is released in select cinemas on 3rd November 2017. Read our review here.