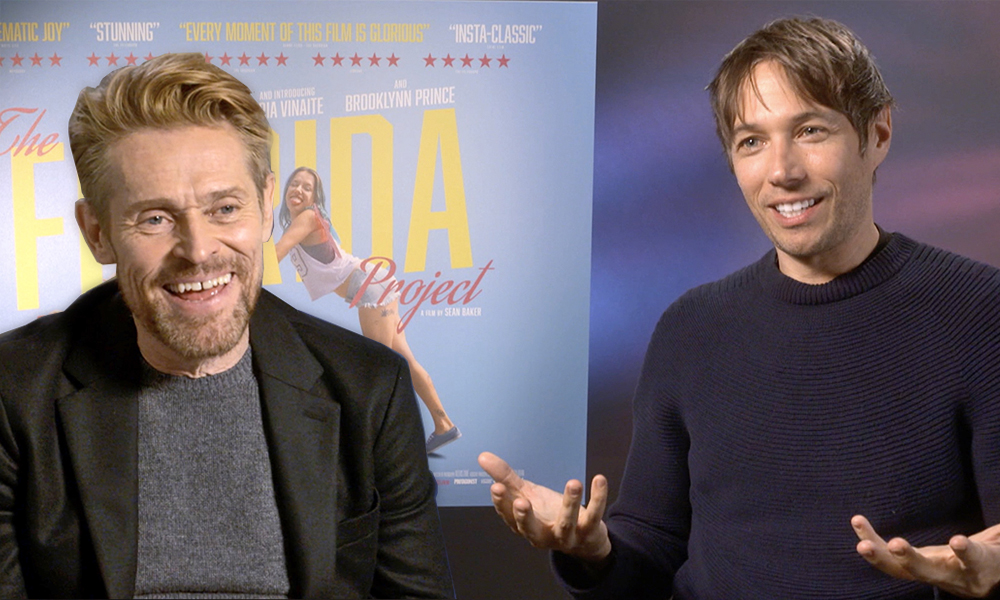 The Florida Project is an incredibly immersive slice-of-life film, delving its viewer into the harsh realities of life on the margins of the illusionary paradise of Disneyland as well as exposing them to heaps of contagious charm and unexpected moments of joy. From the man who shot a whole movie on an iPhone, Sean Baker, The Florida Project continues a style of gritty realism to the point of a pseudo-documentary through street-cast actors and a working motel as a setting. Bria Vinaite is the wild-willed, tattooed mother trying to make ends meet for herself and her bundle-of-energy daughter Moonee, while Willem Dafoe is the supposedly tough manager of the purple-painted live-in motel who in reality holds affection and compassion for his wayward residents. The film follows Moonee and her playmates as they let their vivid imaginations lead their every mischievous move while simultaneously highlighting the ever-more precarious situation her mother is in to keep the roof over their head. A completely refreshing, compelling and at once warming and heart-breaking story of life as it is lived at the intersection of the have and have-nots, this is the underdog film that has knocked the elite critique circles for six.

We had the pleasure of sitting down with the director and his cast to talk about the themes raised in the film and the fluid, improvisational approach they had to shooting.

Director Sean Baker spoke with us about how a visit to Florida inspired him to unearth the reality of life for many on the margins of society, his unconventional casting process and how his filmmaking style has evolved since Tangerine.

The legendary Willem Dafoe shared with us how he came onboard the project, the challenge of actually having to shoot in a working motel and alongside kids being kids, and the message he thinks the film holds for audiences.

Bria Vinaite talked us through how Sean Baker got in touch with her through Instagram for the film, her first experience of movie making and the fun she had with Brooklynn Prince playing her rebellious daughter.

We also got to speak to the young Brooklynn Prince and Valeria Cotto side by side about what they got up to on set and their personal favourite moments of the film.

The Florida Project is released nationwide on 10th November 2017. Read our review here.