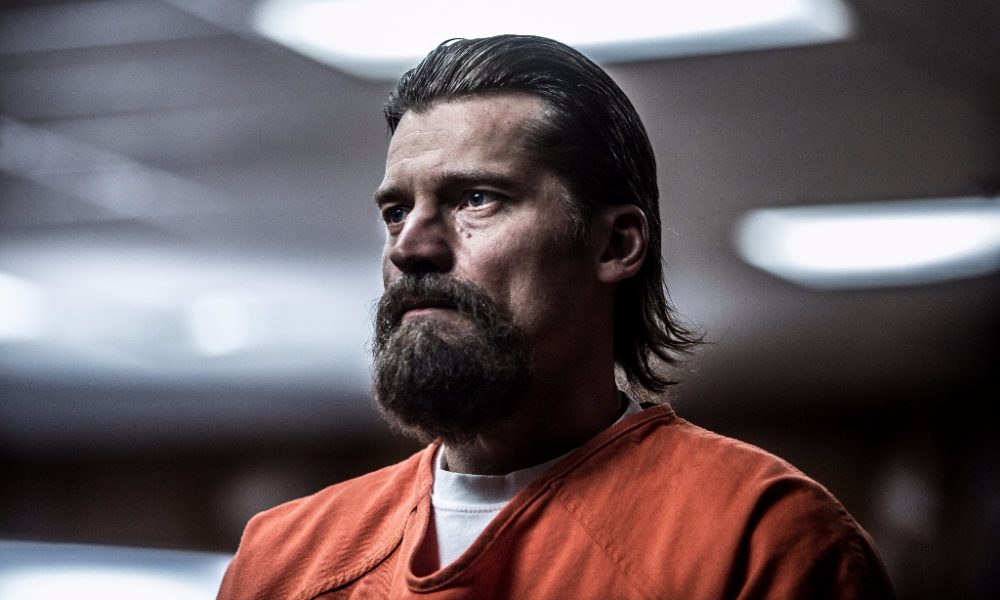 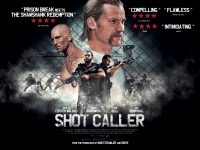 With the prison movie genre being as overdone and contrived as it is, the expectations for Ric Roman Waugh’s crime thriller Shot Caller weren’t tremendous. But here lies an example of complex underlying themes and a brilliant cast coming together to create something so much more than a stereotypical work.

Game of Thrones star Nicolaj Coster-Waldau leads the cast as stockbroker-turned-crime lord Jacob Harlon, and manages to find a stunning balance between concerned family man and aspiring gang leader in a performance that is consistently captivating.

Equally powerful is the dialogue. With Waugh also having written the script, the intimate exchanges between the prison’s rival gangs keep the plot flowing swiftly, as does the use of flashbacks to further emphasise the changes that Harlon has gone through – and subsequently revealing the variety of Coster-Waldau’s acting skills.

Dana Gonzales’s camerawork is exquisite, portraying the barbarity of the prison system without too heavy a focus on the violence. We’re left questioning the boundaries between good and bad as we find ourselves sympathising with a character who’s committing the most awful atrocities. It’s a truly thought-provoking dynamic.

The sole fault with this picture is that some of the talented supporting cast aren’t given enough of an opportunity to shine. Whilst Omari Hardwick’s parole officer and Jeffrey Donovan’s gang leader are portrayed with an effective power, the roles of Harlon’s acolyte and wife, played by Emory Cohen and Lake Bell respectively, are somewhat underwritten and therefore unfulfilling.

Waugh has done an excellent job at creating a unique film that will stand the test of time. Shot Caller shatters the boundaries of the genre to create a moving and gripping story that focuses on character instead of violence, and poses new questions about the faults of the prison system.