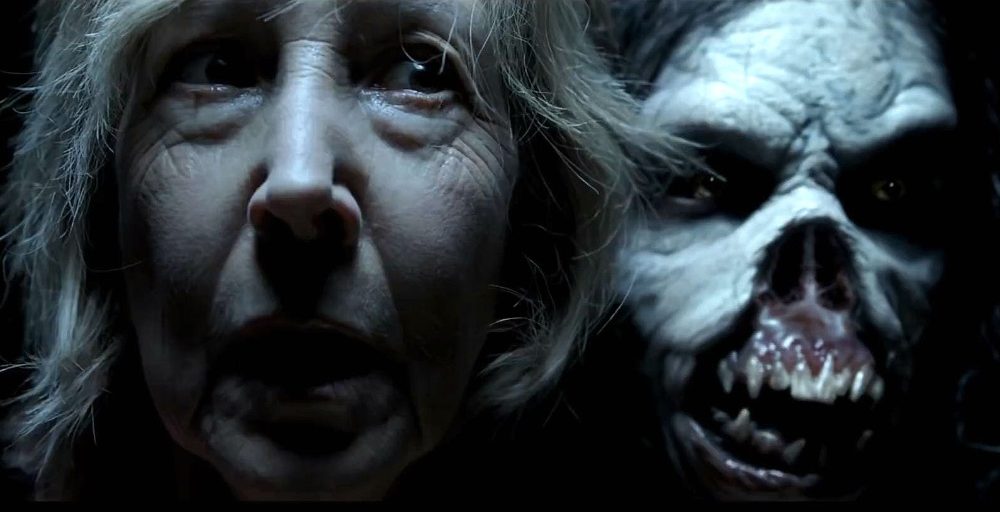 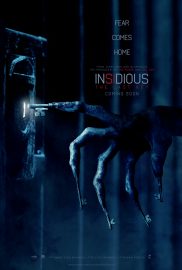 Here we have another instalment from a franchise that has feasted on its early successes as a new and unique way of bringing horror back to our screens in an effective manner. Insidious: The Last Key, is the fourth in a series of movies dating back to 2010, falling second in the chronology. However, it is the reputation of the film’s predecessors that will draw in the audiences, along with the direction of 39-year-old Adam Robitel. So, does The Last Key continue the story in a fitting and bespoke manner, or carry the franchise further down into the same underworld as its characters?

Well, it won’t be winning any Academy Awards this year, but there are intriguing elements unearthed here that the first three films did not endeavour to bring to the surface. The picture opens in Five Keys, New Mexico in 1953, where a family are experiencing the torments of evil spirits in their home. It is here we discover that the daughter is in fact the main Insidious protagonist and psychic Elise Rainer (Lin Shaye). Elise is struggling to contain her special sixth sense gift, frightening those around her and bringing the spirits’ presence into the lives of those she loves. Following unfortunate events provoked by her abilities, the film moves to 2010, where the Elise we all know receives a phone call that brings her back to her childhood home to face a demon, with assistance from Specs (Leigh Whannell, writer and key element in the success of the series) and Tucker (Angus Sampson).

By delving into the Elise’s backstory, Insidious: The Last Key does present an engaging and enticing prologue to the movie, giving her character substantially more depth than previous episodes, whilst also setting up the subsequent 90 minutes or so quite nicely. It is what follows that unfortunately misses the target. Having such success in the past always makes it difficult for later films to emulate those feats without showing something that we have already seen countless times before. The concept of the evil demon posing a threat to our cast is short lived as that villain is slowly unearthed, with the sense of fear slowly draining from the screen. The lack of danger to the characters is less than disconcerting, and The Last Key is instead a search for Easter eggs that interlink the other three features.

Lin Shaye, Leigh Whannell and Angus Sampson continue to show us their onscreen chemistry, with Shaye clearly having mastered acting in the genre. Horror is a tricky one when it comes to authenticity from the cast, but this is not a challenge for these seasoned veterans. For those who enjoy the franchise, there are certainly treats to be found thanks to the performers and screenplay itself. That said, for those wishing to experience a spine-chilling horror show, this may not be the one for them.

Insidious: The Last Key is released nationwide on 12th January 2018.

Watch the trailer for Insidious: The Last Key here: