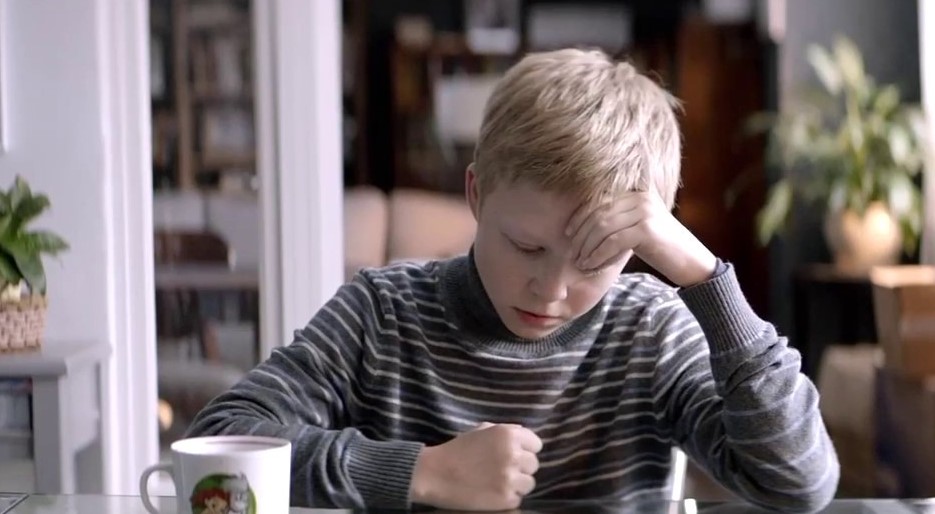 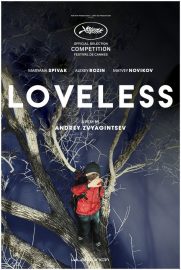 Set in the not-so-apocalyptic year of 2012, Zhenya (Maryana Spivak) and husband Boris (Aleksey Rozin) live together with their son Alyosha (Matvey Novikov) as they endure a process of divorce. Boris cheated and slept with another woman, resulting in the latter’s pregnancy. Distraught, Zhenya enters a relationship with an older man. Amidst these new preoccupations and aggressive arguments, overheard by their son, Alyosha runs away. Putting their distractions aside, the parents try to find their missing child.

Despite the veil of a genre-orientated plotline, Loveless is an intense character drama. The search for their son requires Zhenya and Boris to delve into themselves, their pasts, and their regrets. The common feature among all the major characters is the feeling of being unloved, none more so than Alyosha. The search is stunted by the parents’ complete ignorance of their son’s activities – what he likes, where he goes, what he does. Through tense and heart-rending dialogue, there is a chilly tone to the film – literally growing colder and colder as Autumn turns to Winter. There is barely any music, and the brief but stabbing score from Evgueni and Sacha Galperine brings this loveless atmosphere into painful fruition.

All the characters possess a profound depth, but can be irritating. Despite the richness of Zhenya’s horrible background, she has a frustrating personality – starting aggressive arguments, spending inordinate amounts of time on Instagram, and having sex at every opportunity. She indulges in the youth she lost after giving birth to Alyosha. We never see a nice side, despite seeing every part of her (plenty of female nudity, with naked men left suspiciously in the shadows). But the characters have their own small moments of truth that highlight their emotional selves. They may be terrible parents, but we want them to find their son – even if they don’t deserve it.

Loveless is a patient mystery that freezes one’s skin. The film unfurls slowly, the questions about Alyosha’s whereabouts lingering over the characters like a spectre in the wind. It recalls the brilliance of the BBC drama series The Missing, but with a more personal flair worthy of Michelangelo Antonioni. But the lesson is perhaps the most frightening of all: in a world of sex, divorce, and smartphones, the important responsibilities cannot be ignored. Not without punishment.

Watch the trailer for Loveless here: