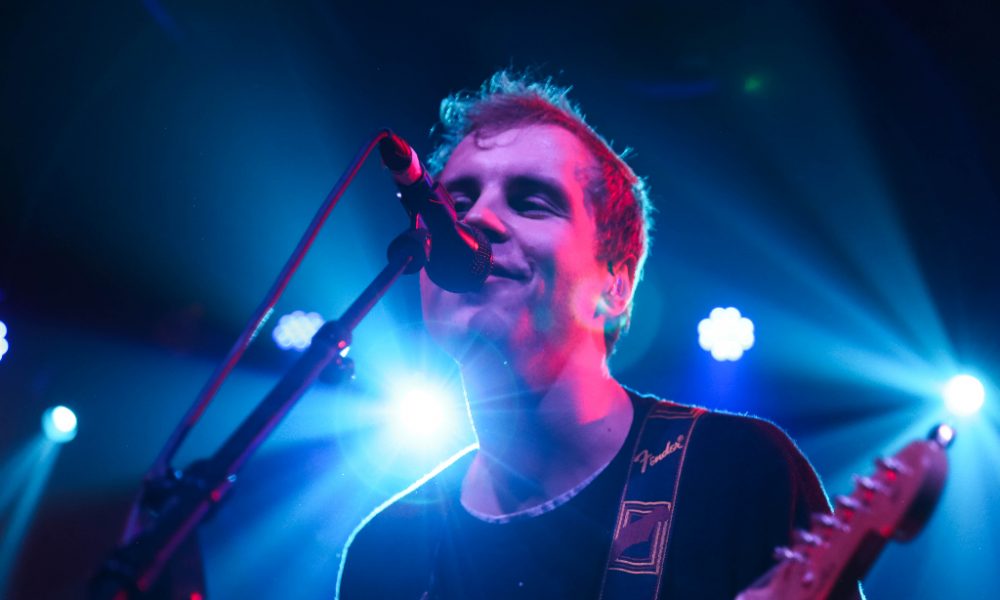 As the audience chant “Su-Pa-Food” with raucous enthusiasm, Superfood emerge onto the stage matching their fans’ infectious energy. They launch straight into Where’s the Bass Amp?, an unbridled opener that repeats the rousing “I said a boom chicka boom” and samples a woman talking to her excited children as they return from camp. Fittingly, the four-piece welcome the audience into a camp of its own creation, and the tone is set for the rest of the show as irrepressibly animated young fans maintain their affable moshing, even to the slower songs.

For a fairly young band, Superfood already have a strong catalogue of tracks from both their albums, Don’t Say That and Bambino and their early EP, Mam. This showcases how their talent and musical influences are expanding while they form a core understanding of who they are as a band. Their main influence seems to be 90s britpop, as is evident on their older songs, but there are also elements of funk, soul, electro and even ska and reggae in some of their newer material. I Can’t See infuses their familiar blissful britpop vibe with a 4.4 reggae skank in a seamless blend. Raindance is dreamy and soulful, which evokes early Jamiroquai, and likewise Clo Park maintains some of this flavour as a hazy falsetto is undercut by a whooping chorus.

A cover of Bill Wither’s Just the Two of Us exhibits the velvety notes in lead singer Dominic Ganderton’s voice, reminiscent of a young George Michael. The band certainly pay due homage to a classic, but with the addition of their now recognisable, youthful inflection.

This is definitely an act to see live. Superfood feed off the audience, and the songs are injected with a buzz which allows for frenetic new interpretations of their recorded material. Part of the VO5 NME Awards Shows 2018, this is the group’s final performance with bassist Emily Baker, and it feels a fitting dedication to her time with the band. After a succinct yet heartfelt speech, the musicians dive straight into another track, and this sums up Superfood’s performance: minimal chatter enables the  impassioned jubilation of their music to do all the talking. 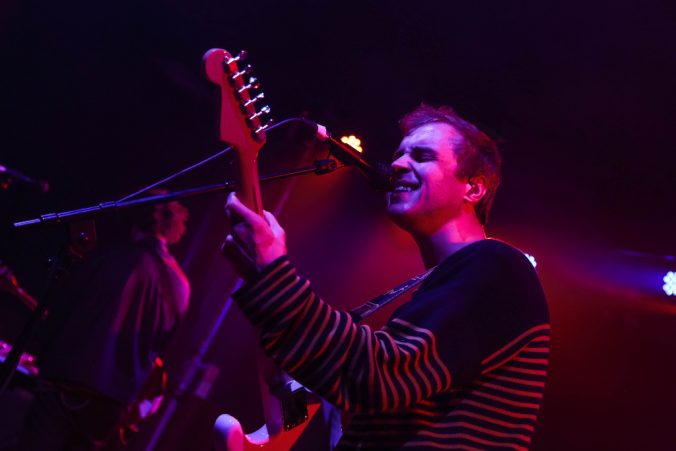 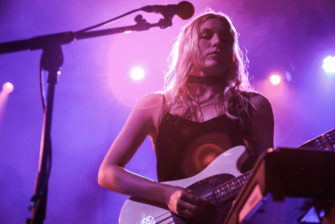 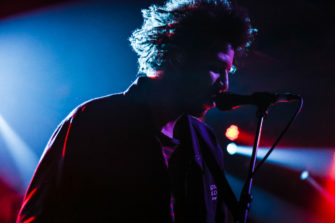 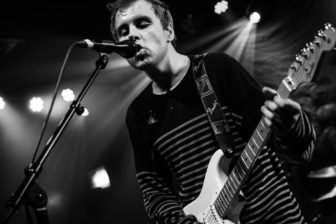 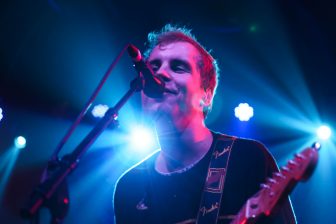 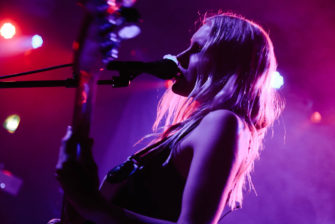 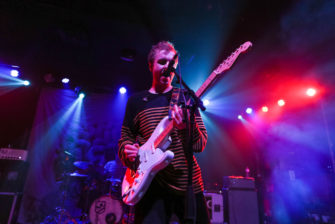 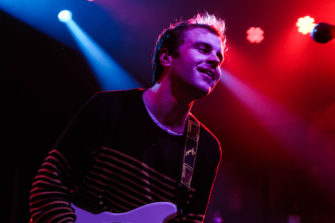 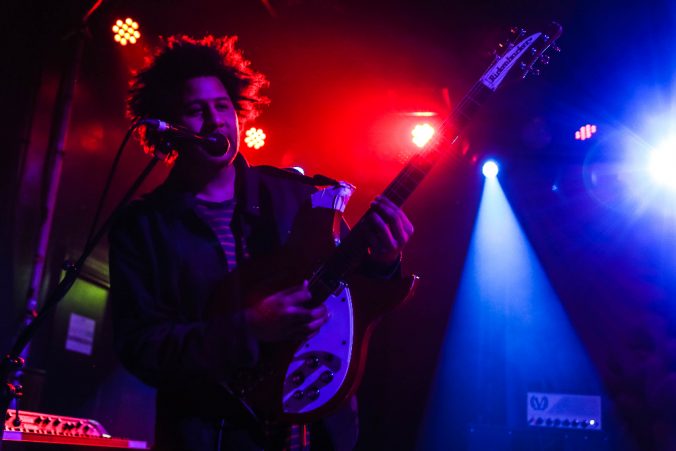 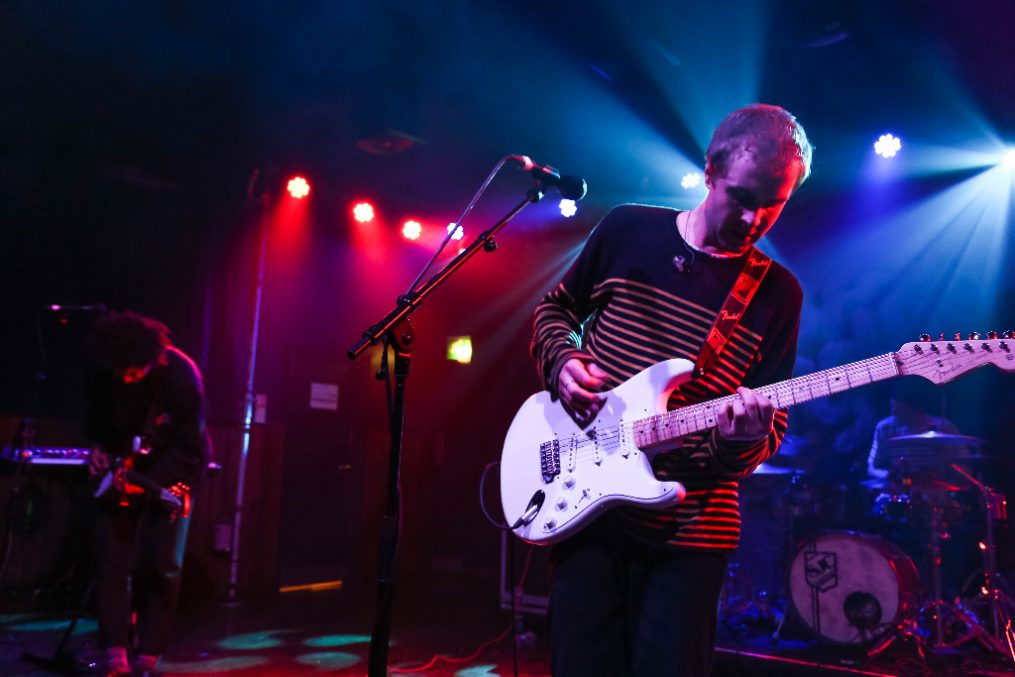 Watch the video for Unstoppable here: