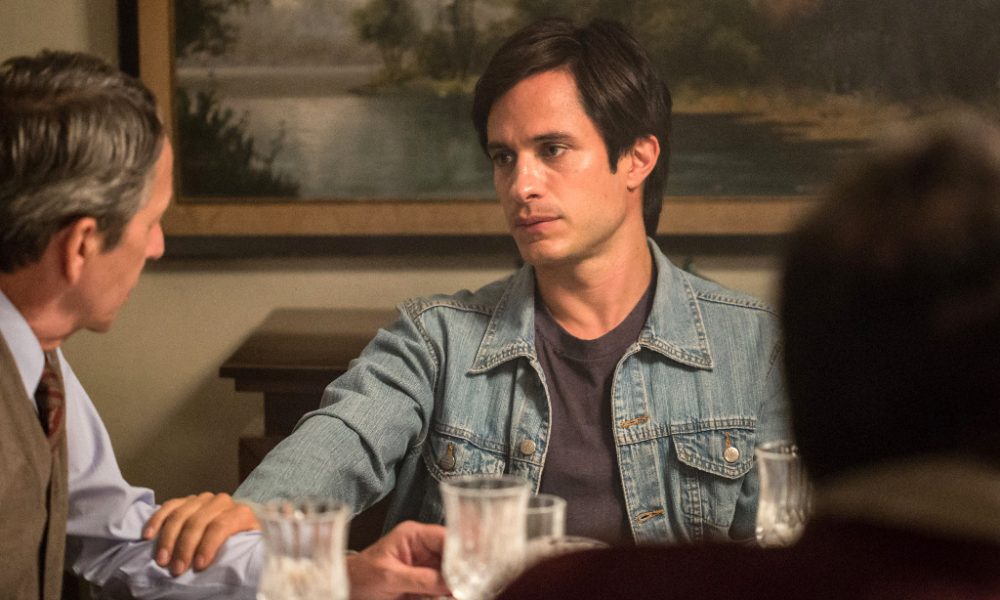 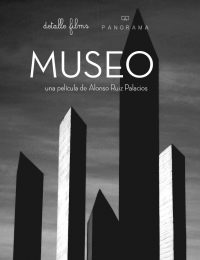 A heist movie that is more concerned about the participants wrestling with their subsequent sense of morality, Museo presents an absolute minimal amount of rationalisation as to just why the protagonists decide to loot Mayan artefacts from Mexico City’s National Museum of Anthropology. Sure, there is the potential for a lucrative sale, and yet their motivations as to just why to steal these particular items from this particular place are never truly examined. It’s largely an arbitrary case of “because it’s there”, and this is refreshing.

It’s 1985, and Juan (Gael García Bernal) and his best, ever so slightly submissive friend Wilson (Leonardo Ortizgris) carry off a successful heist that sends the nation into an uproar. Though inspired by a true event, this highly engaging film veers off into the fictional as it details the pair’s attempts to find a buyer for these treasures. The heist itself is dealt with in a perfunctory manner, and it’s really just a question of getting it over with as soon as organically possible. Don’t expect these two to be an Ocean’s 1+1.

The movie is stylistically inventive in various idiosyncratic little ways. Instead of multiple scenes of the robbers gingerly lifting glass cases off their bases in the museum, a series of static poses are shown, wherein the camera is rolling but the actors remain frozen in various positions, grasping robbery implements as they peer intently at their work. A fight scene takes place with a vintage movie feel, harshly lit with deliberately unsynchronised sound. These asides are brilliantly peculiar and give Museo a stylish playfulness.

As Juan, Gael García Bernal is layered as ever, and the presumably short-statured actor has a warming lack of vanity, since it would be difficult to imagine Tom Cruise playing a character who is called a “f**king midget” at one point… not to mention, shorty, Christmas elf, and so forth. This archly humoured film is going to get a lot of love on the arthouse circuit, and it would not be in the slightest bit surprising to see an American remake in the coming years. Perhaps by then Tom Cruise will have come to terms with… um… certain things.

Museo (Museum) does not have a UK release date yet.