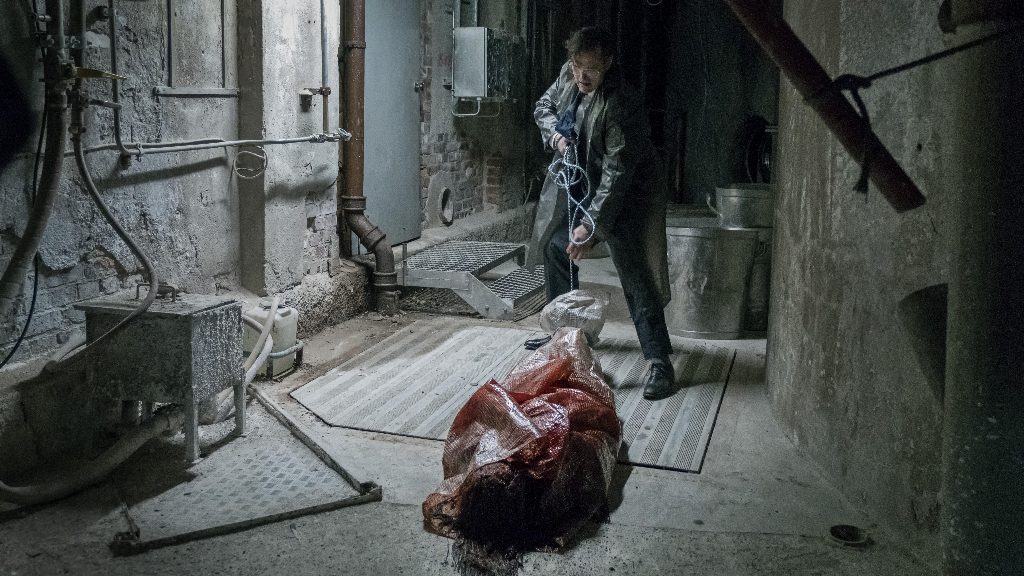 The House that Jack Built is Lars von Trier’s comeback film in Cannes. Featuring in the official competition, the Danish director’s anticipated feature is a thriller starring Matt Dillon and Uma Thurman. The first person narrative takes us through 12 years of Jack’s life and the murders which define him as a killer; disturbing but morbidly captivating – von Trier’s speciality. Here’s a preview in pictures of the film. 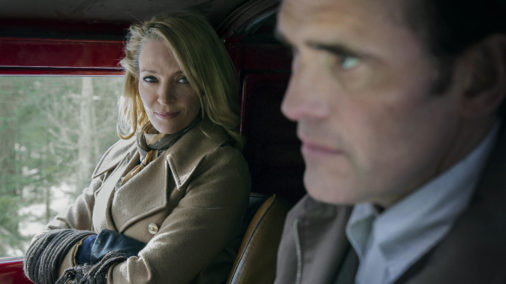 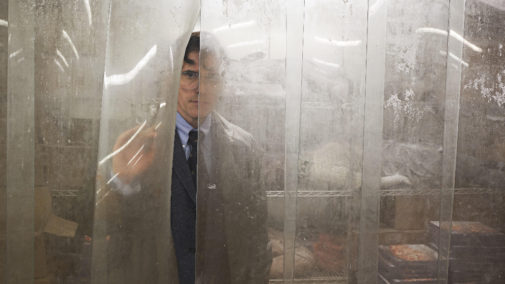 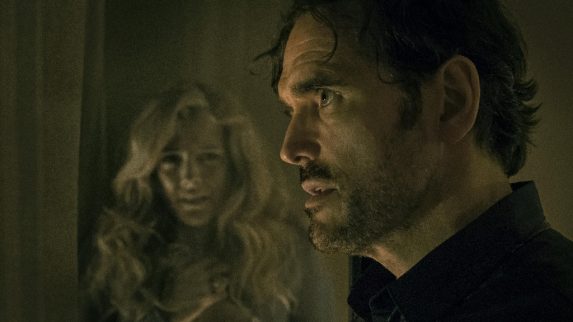 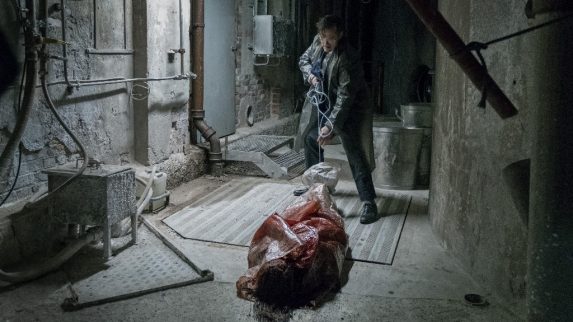 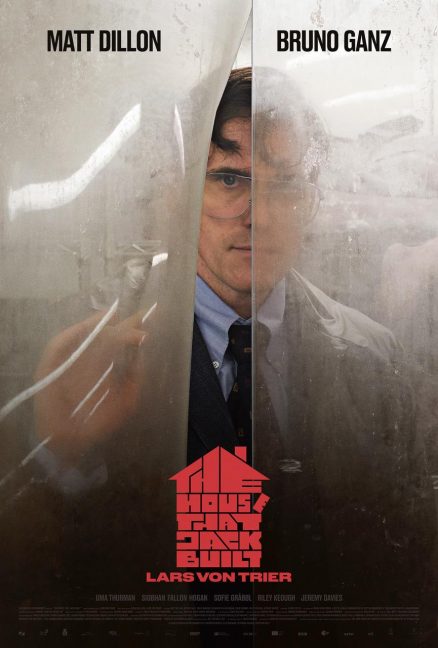