Utility at the Orange Tree Theatre 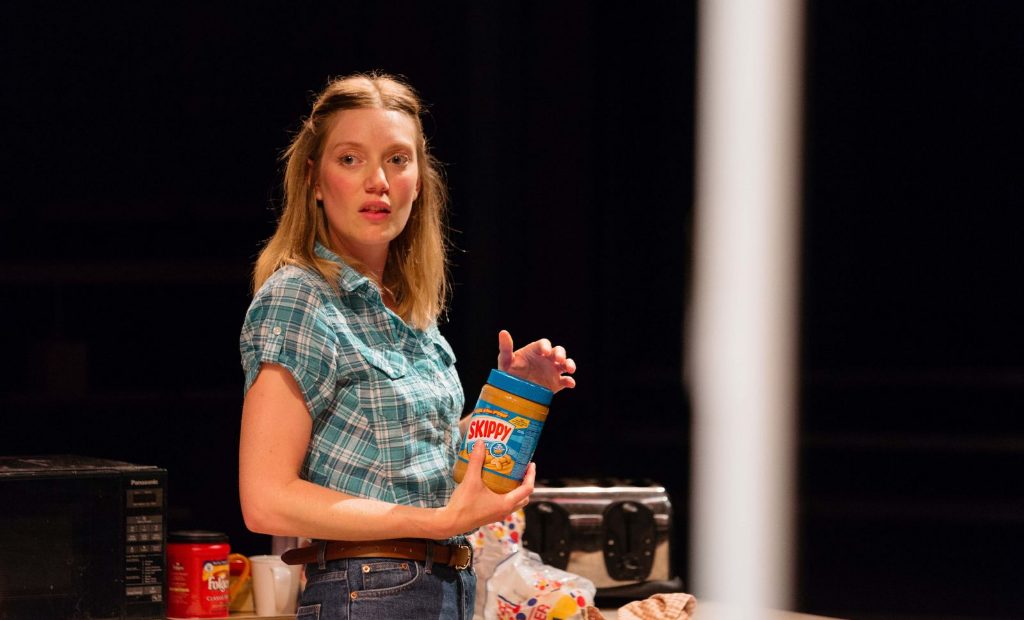 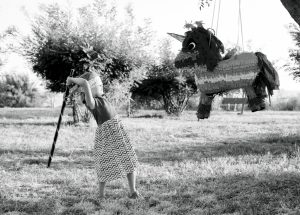 Realism shouldn’t be the default mode for telling working-class stories. It creates a genre, a type of theatre, that others it from the middle-class narratives – free to formally experiment when and how they like – that are the dominant stage-fodder. All this is to say that it’s disappointing that the Orange Tree’s production of 2016 Yale Drama Prize-winner Utility is another kitchen sink tale told with a slavish, sluggish recreation of the everyday grind of its protagonist.

Amber (Robyn Addison) is frantically paddling to keep her family’s head above water. She’s got three kids, two jobs and one deadbeat husband Chris (Robert Lonsdale), the latter – a classic fun guy, chill dude dad to whom responsibility is alien – being arguably the mother’s biggest headache. The squished icing on the cake is her eldest’s impending 8th birthday, an event causing Amber to juggle more balls than the clown that’s too expensive to hire.

Emily Schwend’s play is all about small moments. Dropping the cake you can’t afford to replace. The lights going off because the bills haven’t been paid. The crushing heartache caused by a child’s thoughtless comment. It zooms in on the daily disappointments and frustrations that start to change who you are on a molecular level. The thing is, it’s maybe too subtle for its own good; there’s not enough of these small moments to go around. Often, you’re just watching the drudgery of someone else’s life in real-time, director Caitlin McLeod never able to lift the production away from the prosaic.

Hardened and harried, constantly searching out the next crisis in order to get ahead of it, we do glimpse who Amber once was. Chris’s brother Jim (Matt Sutton) speaks of an open, inquisitive girl far removed from the battle-weary woman seen on stage. And there are flashes of tenderness and romance – the warmth of childhood sweethearts – between her and her husband towards the end. The protagonist even remarks that she misses “the person I used to be”. But Utility never goes further than that, her characterisation shackled by the play’s devotion to naturalism.

Utility is at the Orange Tree Theatre from 1st June until 7th July 2018. For further information or to book visit the theatre’s website here.