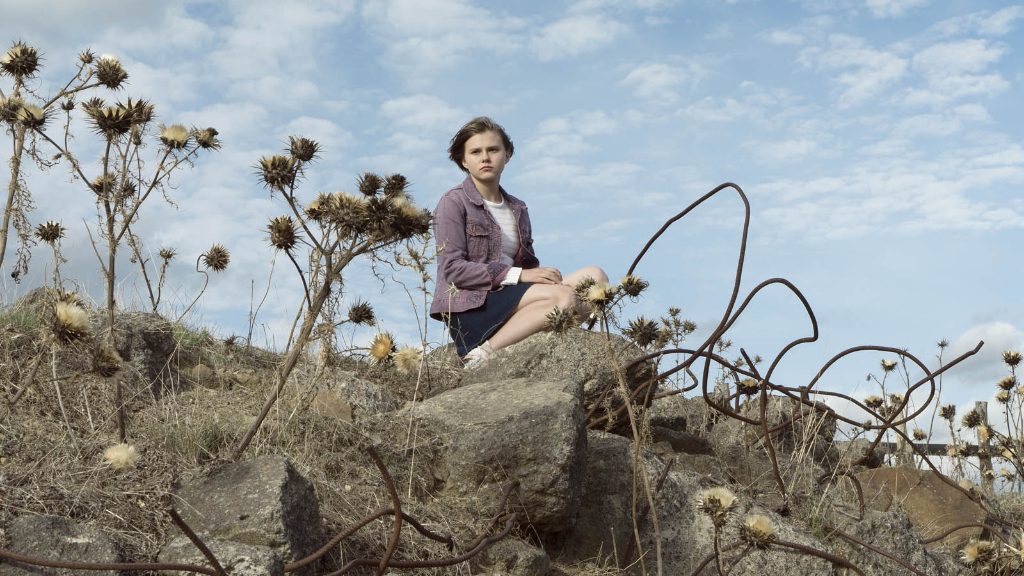 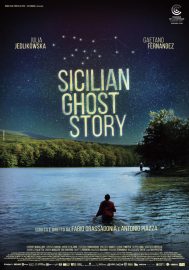 A ghost story of a different kind, Fabio Grassadonia and Antonia Piazza’s new feature tackles not the supernatural, but a gut-wrenching scenario that takes its inspiration from the 1993 kidnapping of Giuseppe Di Matteo – son of former Sicilian Mafia member Santino Di Matteo – examining the devastating reality left in the wake of such a torrid affair. The escapades of this particular criminal organisation are no stranger to the silver screen, with their etiquette and conduct fictionalised and retold through films such as We Still Kill the Old Way and The Godfather franchise, to name only a few. With Sicilian Ghost Story, the Italian auteurs are adding another feature into this category, but with the unique twist of focusing on the emotional and psychological effects that such a tumultuous occurence can have on the younger, unknowing mind.

Adapted from Marco Mancassola’s short story We Won’t Be Confused Forever, the film begins by following a blossoming relationship between 13-year-old Giuseppe (Gaetano Fernandez) and 12-year-old Luna (Julia Jedlikowska) who, in spite of being from very different backgrounds and parental disapproval, have grown fond of each other’s company. Despite being both still engaged in their pre-adolescent years, the two grow closer, until one day Giuseppe goes missing inexplicably. Refusing to accept his enigmatic disappearance and lack of clarity from any surrounding adults, Luna takes it upon herself to delve deeper into the dark and unforgiving world of the Sicilian Mafia, rebelling against the restraints of society and risking far more than just her psychological well-being in a restless attempt to find her lost love.

As the first Italian movie to open International Critics Week at Cannes 2017 there was heavy expectation on Grassadonia and Piazza’s work come the opening credits, but thanks to powerful performances from the youngest cast membersn, along with the help of some sensational cinematography and imagery from Luca Bigazzi, this picture delivers a devastating punch that not only presents a new perspective on the “Mafia/Kidnapping” style of film, but also explores the topical theme of mental health through the slow dismantling of the kidnapped psyche and the shattering of Luna’s emotional palette and stability.  It is the moving portrayals of rookies Jedlikowska and Fernandez that bring the script to life and their distressing story arc’s expertly to fruition, showing compassionate on-screen chemistry that makes even the latter, more telling scenes all the more unnerving and prevailing.

You do, however, need to approach Sicilian Ghost Story in the appropriate mindset, with the picture proving ever so slightly laboured in pace when it comes to plot development. With a run time of just over two hours, the ambling progression can take a while to indulge in for those with the less patient mind, yet this lack of crashing action is supported by wonderful underwater cinematic shots and through far-reaching forestry, along with a chilling sound design – heightened to amplify each snapping twig and the rustling of leaves, constructing an anxious auditory experience.