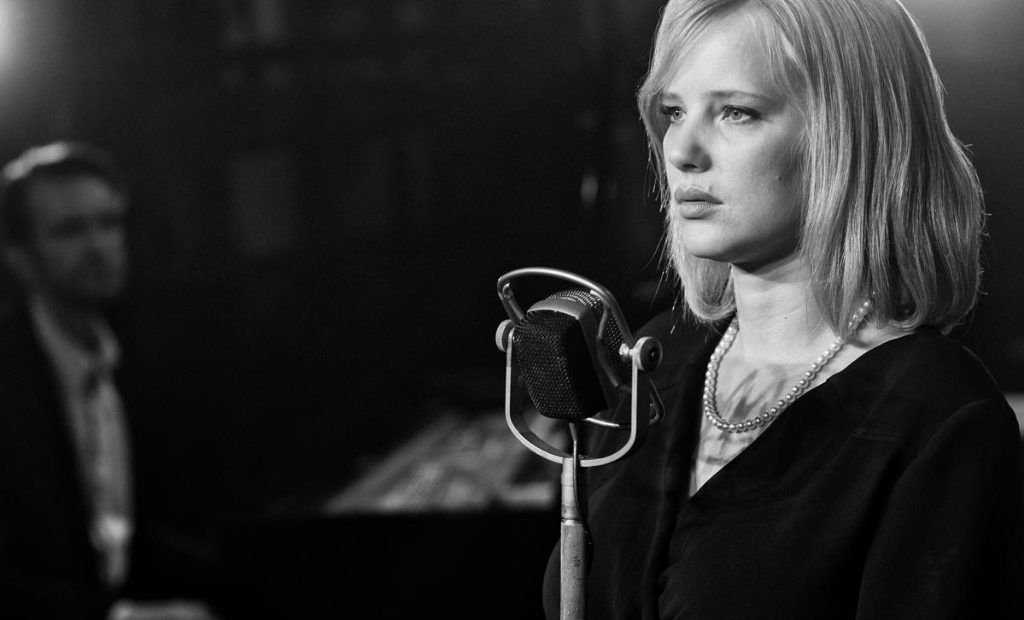 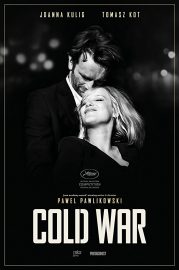 Pawel Pawlikowski’s Cannes winner Cold War hops between Paris and Poland in the years following the Second World War. We start in the latter location in 1949 (during Stalinist rule), where composer Wiktor (Tomasz Kot) is travelling around various peasant villages in search of talent for his new show. The musician sets his amorous eyes upon Zula (Joanna Kulig), who tells some faint fibs to pass her singing audition. And so begins a love affair between the poor singer and the wealthy composer, spanning 15 years up to 1964.

Promptly cutting away from the thriller elements, Cold War holds a quiet desperation from the characters to forget certain traumas, despite the fact they’ll remember them forever. The Second World War is never mentioned in the film, nor are we told what Wiktor and Zula were doing during that time, but the viewer can sense its searing shadow – especially in the Stalinist presence in Poland. One scene has one of the composer’s shows altered to involve a massive mural of the dictator raised as a backdrop to the stage, showing the viewer that fascism hasn’t yet left the country.

That despair follows our leading couple: their need for one another, their need to forget. The director rarely reveals details about these two characters and when he does, we wonder if we can really trust what they say. Even their professions of love are dubious. This removes some of the viewer’s empathy, but never deflates the intrigue of their relationship.

Cold War is not a thriller, it’s not a political allegory, and it’s not really a romance either – it’s a scattered drama that spills with overwhelming character. Lukasz Zal shoots with the eye of a silent cinematographer, applying black-and-white in a classic Academy ratio and creating images more magical than their bleak subject matter. It’s like the characters want to change what they see, to replace their trauma with pretty paintings. Perhaps that’s what this movie is all about: people wanting beauty and love after a torrent of indefinable terror.