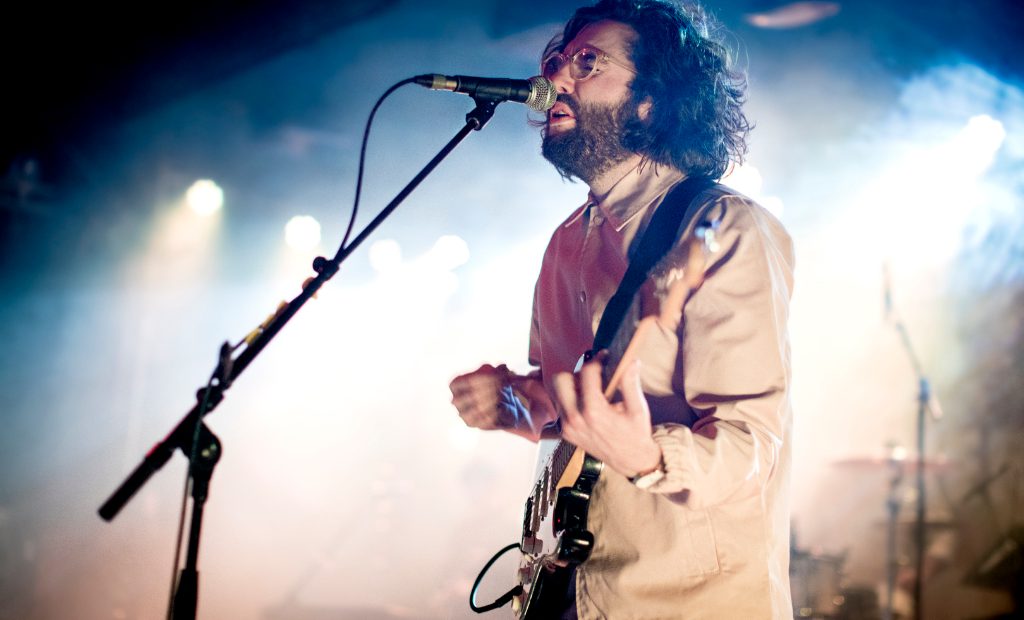 Hailing from Kilmarnock, Fatherson are in the midst of an extensive European tour to promote their third studio album, Sum of All Your Parts. Sandwiched between nights in Norwich and Nottingham was a whistle-stop show at London’s Scala club in the heart of King’s Cross.

The marathon tour, which will encompass swathes of northern and central Europe, was already on to its sixth city by the time the band arrived in the capital. Faced with a daunting schedule, and having already been to Ireland, Northern Ireland and a few cities in the North, Fatherson could be forgiven for feeling a little fatigued. Any tiredness on their part was also, no doubt, compounded by the mystifying decision to wear boiler suits in the clammy confines of a packed-to-the-rafters Scala.

Fans bumbled their way through almost two hours of supporting acts before the headliners emerged. Jumping straight into Lost Little Boys, a single off of their sophomore album Open Book, the four-piece worked their way through three tracks before acknowledging the swaying crowd before them. That third tune, Making Waves, was arguably the standout song, from the freshly released Sum of All Your Parts, played to a vocal audience who filled in the gaps Fatherson playfully left to be roared out.

This represented a highlight: the fans’ valiant effort to keep up with the band’s belief in their memorising the lines beginning to wane as they reached into newer material. Scala, although not as intimate as smaller venues, is an inviting stage, with the concertgoers pressed right up to the foot of it. Other artists would have made better use of this, but this set occasionally slipped into pilot mode. With audience interaction at a premium, the crowd stumbled about, some looking coolly unconcerned, while others – based primarily at the feet of the band – echoed almost every lyric.

The night seemed an opportunity missed to garner London followers, while also neglecting environs conducive to a pulsating gig. And while the performance was professional and consummately delivered, it lacked a zeal to mirror some of the more ardent fans. 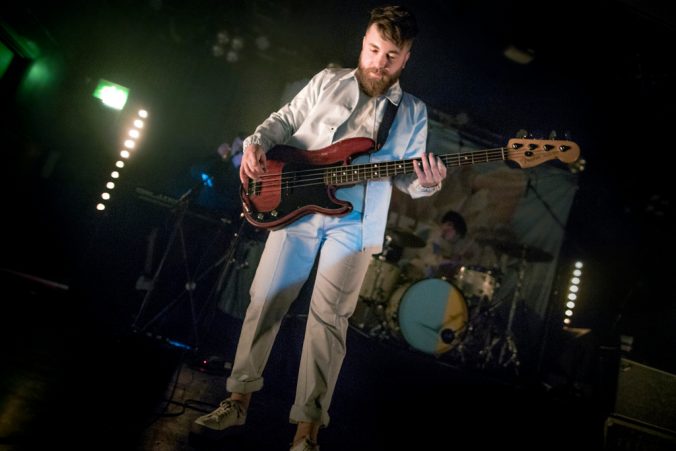 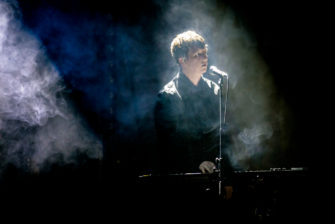 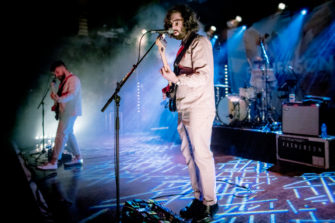 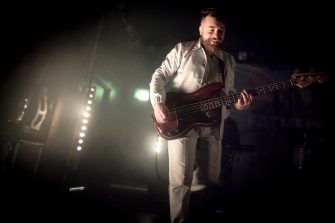 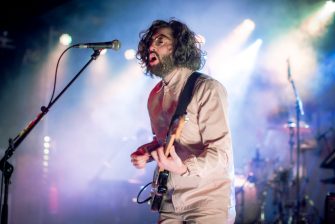 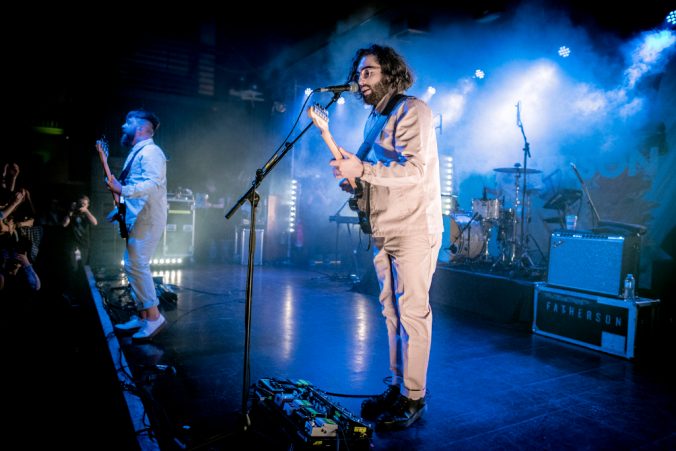 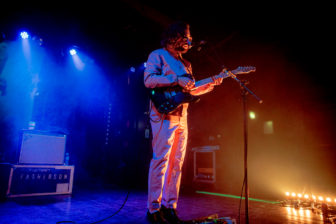 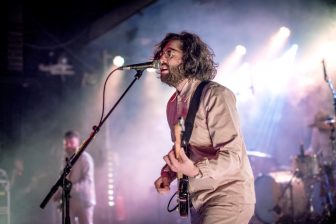 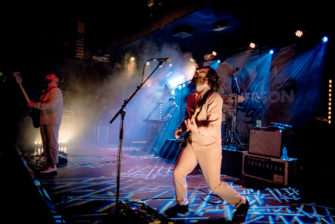 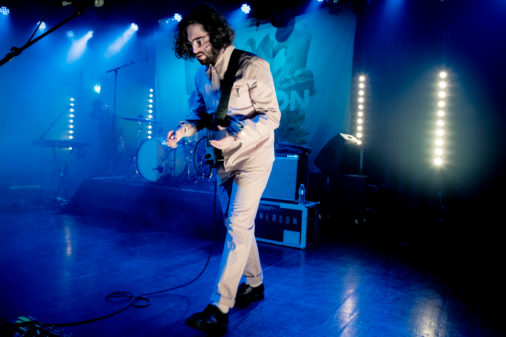 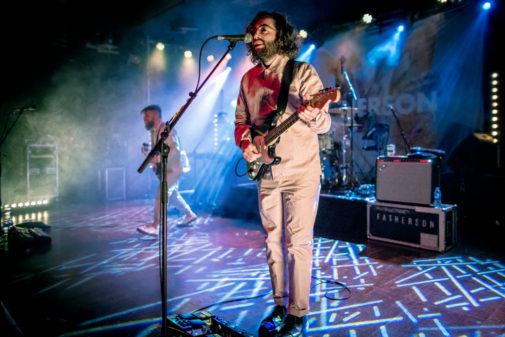