Measure for Measure at the Donmar Warehouse 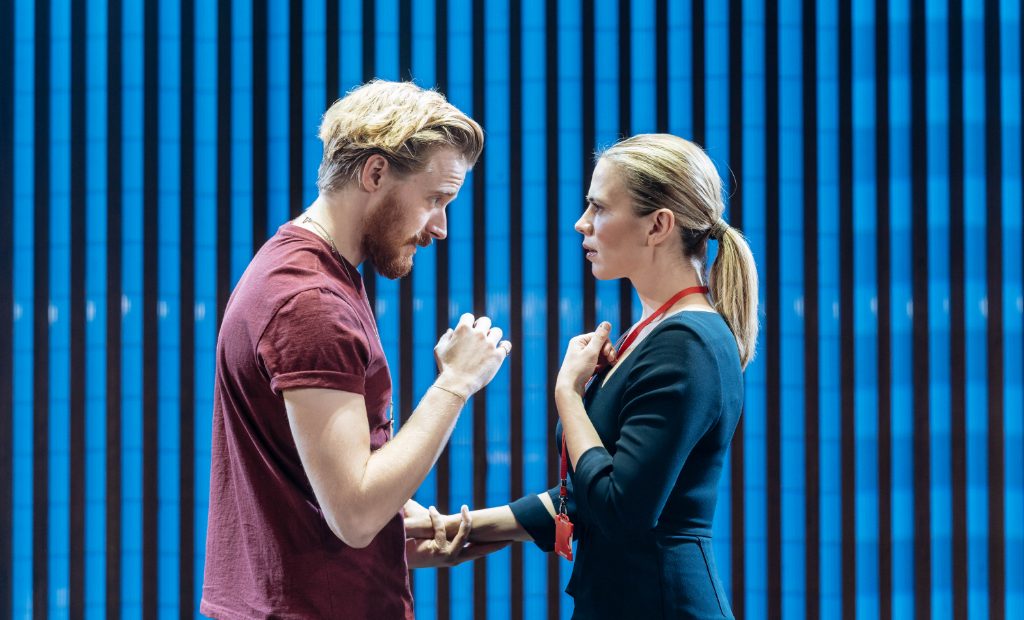 Measure for Measure at the Donmar Warehouse | Theatre review

In the rush for relevant programming, it can be easy for theatres to dust off the Bard. So, Josie Rourke should be applauded for going all-out with her production of Measure for Measure, running through the play not once, but twice, in an attempt to elucidate the gendered abuses of power and sexual harassment that have become a bleak fixture of headlines in the last 18 months (and women’s lives for, well, forever).

The first half is pretty much as expected. In 1604, the pious and newly deputised Angelo (Jack Lowden) attempts to pressure the nun-in-training Isabella (Hayley Atwell) into having sex with him, in exchange for overturning the impending execution of her brother Claudio. The heavily truncated narrative runs through as if on fast-forward, speeding towards the final flurry of revelations.

Here things get interesting. As the manipulative Duke seeks to shackle Isabella with marriage, the latter screams with enough force to not end the play but propel it into 2018. In doing so the story resets, with Isabella now occupying the position once held by Angelo, and vice versa.

It’s a bold choice, but one that feels fundamentally flawed. The double dose of the drama is a bit of a slog, even with the deftly done update. More importantly, swapping the central roles is an odd, even poor choice in the current climate. At a time when women are actively being told their gendered trauma doesn’t matter, it’s not particularly useful to highlight that things can go both ways.

While the production’s overarching gimmick may be muddled and perhaps misguided, it is anchored by a fantastically detailed pair of central performances. There is such arrogance to Lowden’s 1604 Angelo; the easiness of his self-righteous hypocrisy, the dismissal of the pain he has caused the women he has encountered. And then, as the character is transplanted to 2018, he carries himself like a man in recovery, pinging an elastic band on his wrist to keep his thoughts centred (he appears to be part of a faith-based rehab).

As for Atwell, her original Isabella has her open innocence and trust crushed. The pregnant pause she takes before detailing her traumatic interactions with the judge is all too redolent of the likes of Christine Blasey Ford. In contrast, her present-day counterpart is a shark, swimming towards Angelo like she can smell blood. Yet she is still a woman in this world, and her position of (yes, abused) power only makes her a bigger target for a takedown by the play’s men.

Measure for Measure is at the Donmar Warehouse from 28th September until 24th November 2018. For further information or to book visit the theatre’s website here. 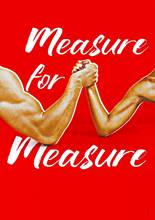