If Beale Street Could Talk premiere: On the red carpet with Barry Jenkins, Colman Domingo and Nicholas Britell at London Film Festival 2018 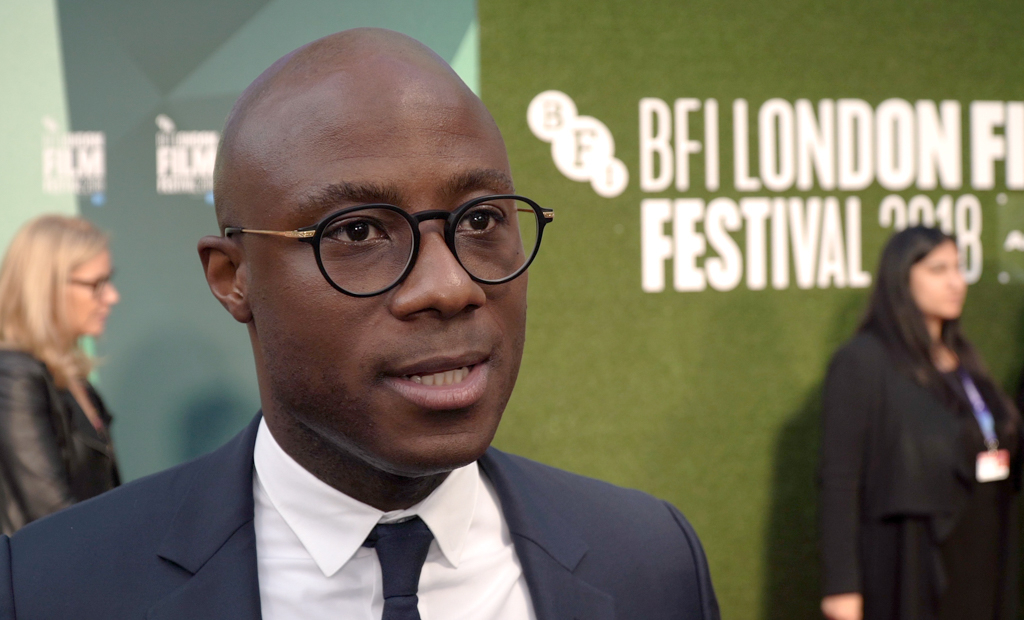 If Beale Street Could Talk premiere: On the red carpet with Barry Jenkins, Colman Domingo and Nicholas Britell at London Film Festival 2018

At the 62nd BFI London Film Festival, we went long to the premiere of If Beale Street Could Talk, the much-anticipated film from Oscar-winning Moonlight director Barry Jenkins.

For his follow up, Jenkins has chosen to adapt the 1974 James Baldwin novel of the same name. The film tells the story of Tish and Fonny, played by KiKi Layne and Stephan James, whose childhood friendship blossoms into romance until a cruelly unjust criminal system allows Fonny to be jailed for a crime he didn’t commit. A strong supporting cast – Regina King, Colman Domingo – completes a beautifully crafted, visually powerful and elegiac screen version of a tale that carries with it timely themes of racial justice as well as a belief in love trumping all else.

At the LFF premiere, we were lucky enough to speak with the Academy Award-winning director about why he chose to adapt Baldwin’s novel, his filmmaking style and assembling and working with his cast.

Colman Domingo spoke about how he saw his character, Tish’s father Joseph Rivers, and his experience of working with an incredible film director.

We also had the pleasure of speaking with Nicholas Britell about his work composing the film’s score.

If Beale Street Could Talk is released nationwide on 8th February 2018.

Watch the trailer for If Beale Street Could Talk here:

The Hate U Give premiere: On the red carpet with Amandla Stenberg, George Tillman and Angie Thomas at London Film Festival 2018
U2 at the O2 Arena: Bono dedicates One to EU remainers and leavers in a spectacular show | Live review