U2 at the O2 Arena: Bono dedicates One to EU remainers and leavers in a spectacular show 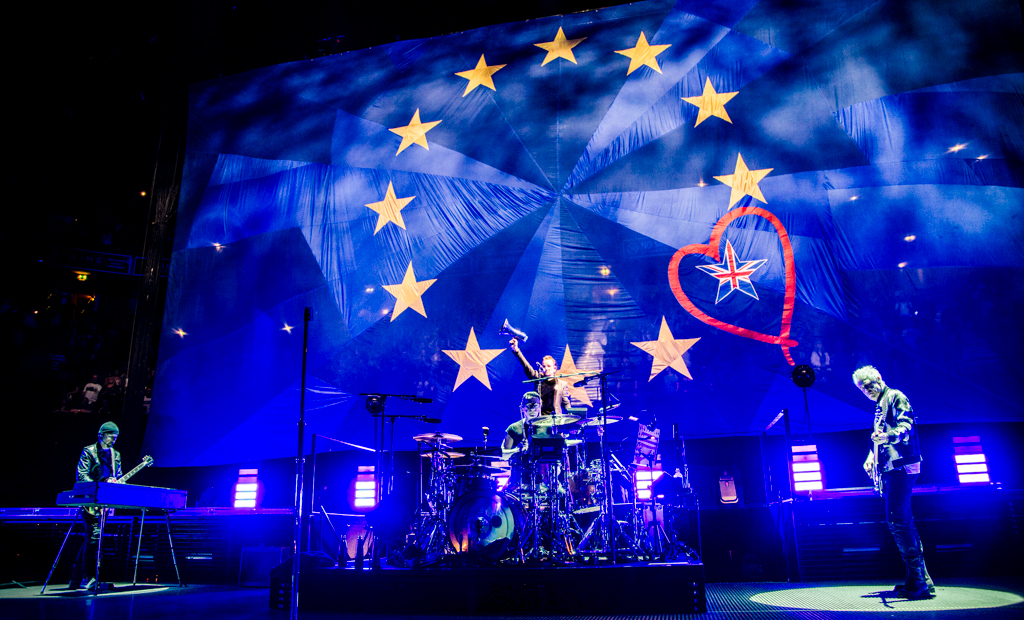 U2 at the O2 Arena: Bono dedicates One to EU remainers and leavers in a spectacular show | Live review

“I don’t want to break your heart  – or your balls,” says Bono to a sold-out O2 Arena. “We’ve just been touring all across Europe […] people love the UK and no one wants you to leave. […] Without you we are less.” Politics have always played a major role in U2’s concerts, and Brexit has now become the latest crisis they are trying to fight. Recalling the days in 1990 when the Irish band were about to break up, the frontman dedicates to Britain the song that kept them together: One, because “in any relationship the hardest thing is sticking together”.

Politics aside, the show is spectacular. Only giants like U2 could make the mammoth O2 look small. Experience + Innocence, a follow-up to the 2015 tour, is a completely new way of delivering an indoor concert. The setlist begins with The Blackout, from their latest record, and continues with Lights of Home and I Will Follow – the opening track of their debut album.

The centrepiece of the production is the walkway that splits the floor in two, lengthways, with high-resolution screens on both sides. It can be lifted and tilted, and thanks to this setup the four-piece, by turns, effectively play from a relatively close distance regardless of where your seat is – or where you stand.

Despite not performing any tracks from The Joshua Tree (they’ve just toured it extensively worldwide), the band execute plenty of hits as well as less-popular songs to entertain both hardcore fans and first-timers. Beautiful Day, Stay, Vertigo and New Year’s Day are some of the show’s highlights. A true rarity, Acrobat from 1991 album Achtung Baby, has been played live for the first time only on this tour.

Bono thanks the London crowd for giving them a career – “this is where it all started for us” – and a great life. The frontman reveals both sides of his personality: one moment he celebrates the real heroes (“firefighters, teachers, nurses”) and shows the drama of the migrants crossing the Mediterranean; at another he admits being a rock star goes to his head screaming “Paul (his real name) is dead, I am f***ing Bono and this is the Edge”, but then adds “and we are the greatest rock band on the north side of Dublin”.

If anything disappoints, it’s just the ending. After One and the intense Love Is Bigger Than Anything in Its Way, U2 choose the anticlimactic 13 (There Is a Light) – a rehash of Song for Someone – to conclude the evening. But that’s ok, the rest is just too good.

For further information and future dates visit the U2 website here. 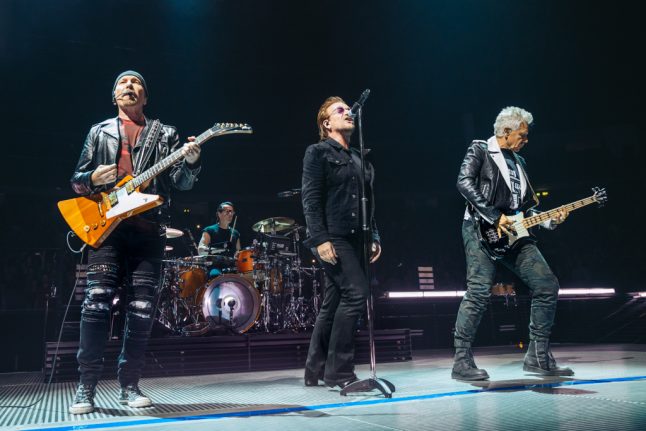 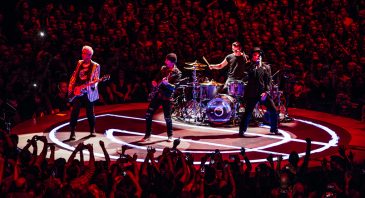 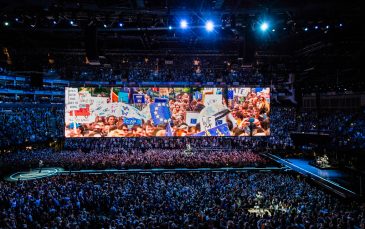 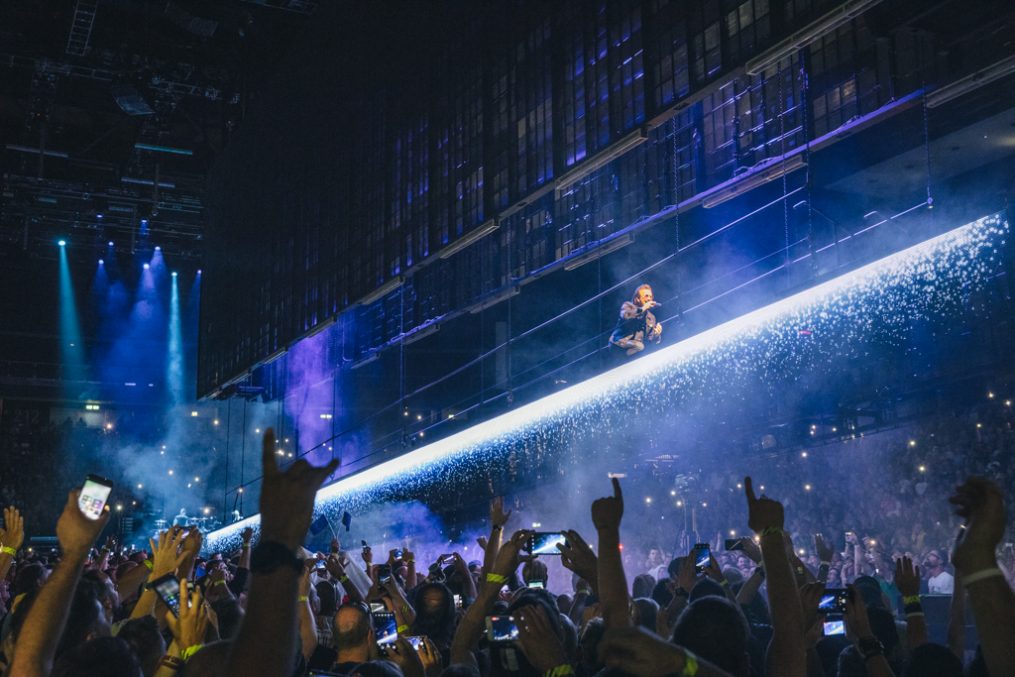 Watch the video for Love Is Bigger Than Anything in Its Way here:

If Beale Street Could Talk premiere: On the red carpet with Barry Jenkins, Colman Domingo and Nicholas Britell at London Film Festival 2018
The Wipers Times at Arts Theatre | Theatre review