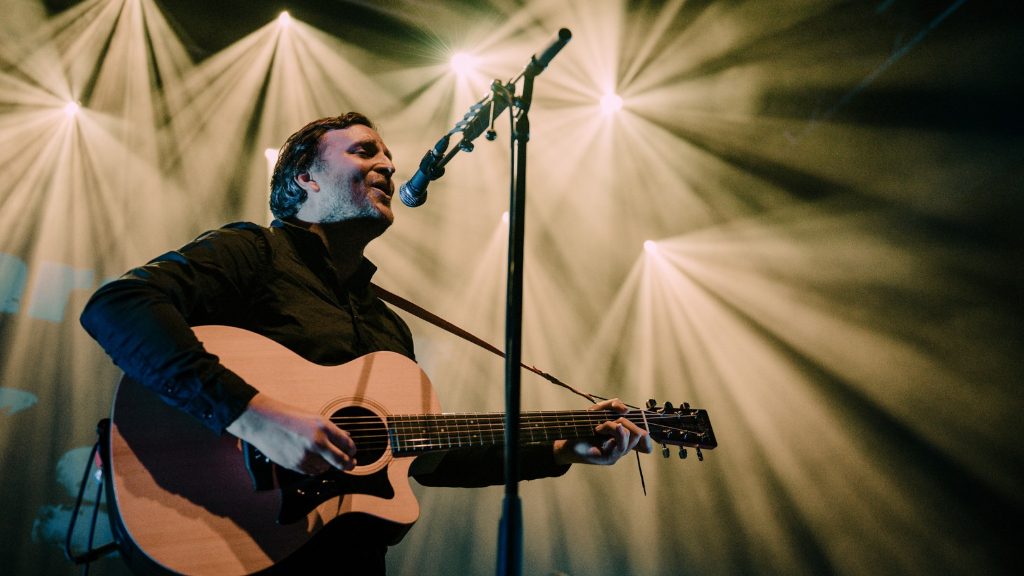 Four to the Floor, Tie Up My Hands

James Walsh, lead singer of indie Brit pop group Starsailor, has toured in recent months with the likes of Suzanne Vega, but tonight he returns with his band and a string section for the 15th anniversary of 2003 album Silence Is Easy.

Music Was Saved is elevated by the violin and cello, originally a jangly and cheerful track, compared to a lot of the group’s more melancholic material. The gentle melody of Some of Us leads naturally into big hit Silence Is Easy, tonight’s string section enhancing one of Starsailor’s standout singles. Shark Food contains a slow build up, as good as anything the four-piece have produced, understated and punctuated by Walsh’s powerful vocals, while highlight Four to the Floor contains dramatic violins, the audience enraptured with outstretched arms, keyboardist Barry Westhead providing a cool short solo.

Walsh thanks the string section, exclaiming: “This is the last part of Silence Is Easy, then we get to the tunes of the old days.” The frontman replaces Westhead at the keyboard for Restless Heart, after which the band take a short break, returning for the promised older material. Another crowd pleaser, Tell Me It’s Not Over gradually drifts into a surprising take on MGMT’s Kids, while Alcoholic (Love Is Here, 2001) sees fans singing earnestly, honey-coloured lights washing over all. With Poor Misguided Fool – another hit from that critically acclaimed album – Starsailor produce a thunderous audience sing-along, rocking acoustics sounding well rounded in Shepherd’s Bush’s domed hall. The ever-charismatic lead guitarist dedicates In the Crossfire to a fan waving his phone throughout the set, clearly making the enthusiast’s night. Walsh introduces Mark Collins from The Charlatans, producing another happy cheer from the crowd, and Best of Me follows. This is the only song from their latest album, All This Life, performed tonight, with the singer orchestrating resounding oohs from each level of the venue – sentimental yet warming. Last highlight of the evening Tie Up My Hands is tender and lamenting, while Good Souls completes the set, bringing in the return of the string section.

Starsailor are a humble band, and tonight’s show proves the four-piece are not leaving the music scene any time soon, with more shows on the horizon for their dedicated fans. 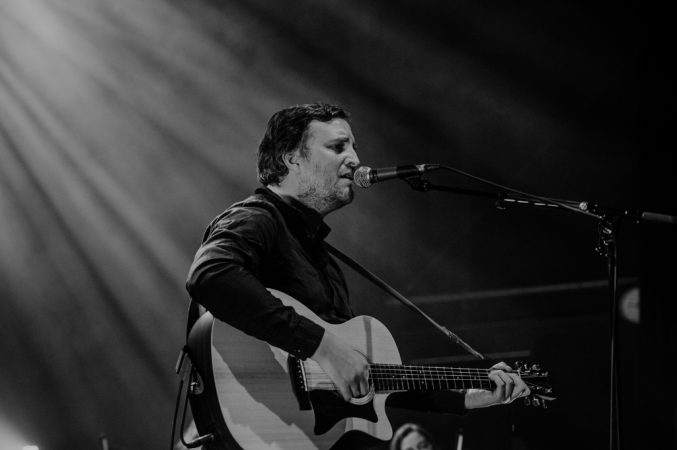 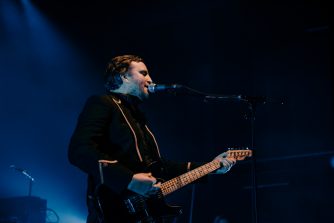 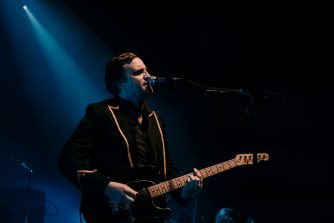 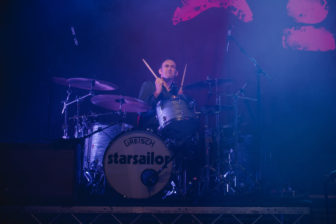 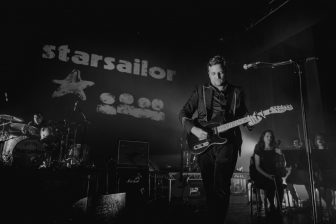 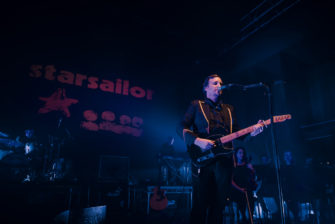 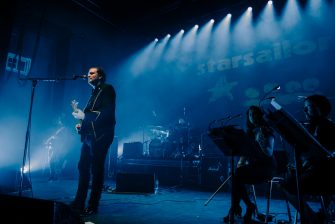 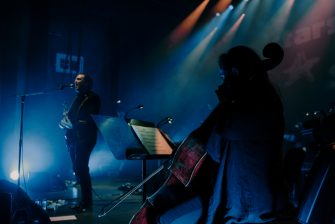 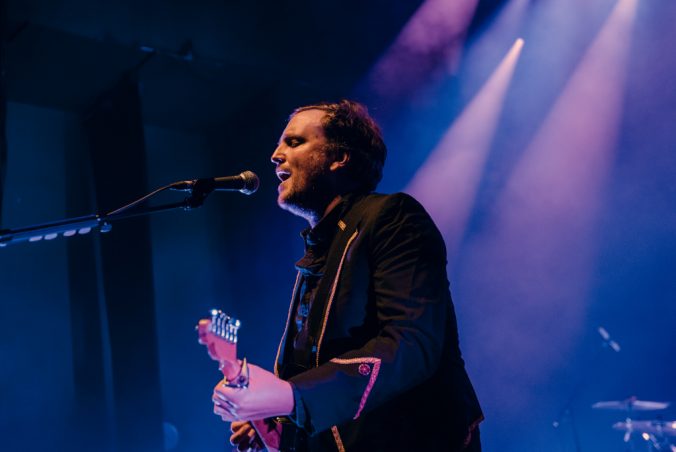 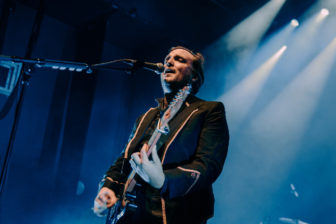 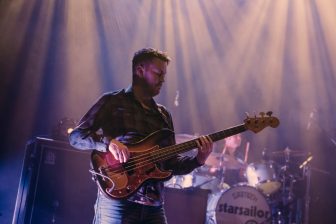 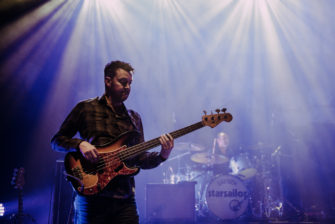 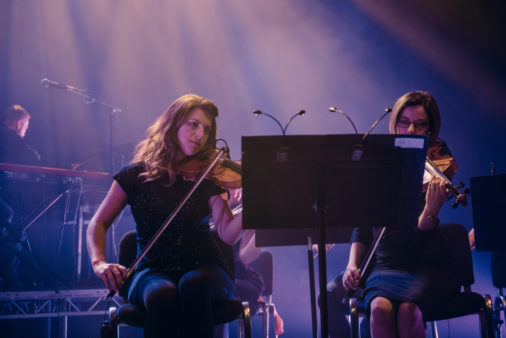 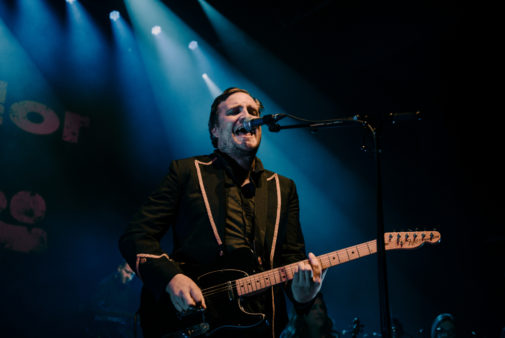 Watch the video for Silence Is Easy here:

Four to the Floor, Tie Up My Hands