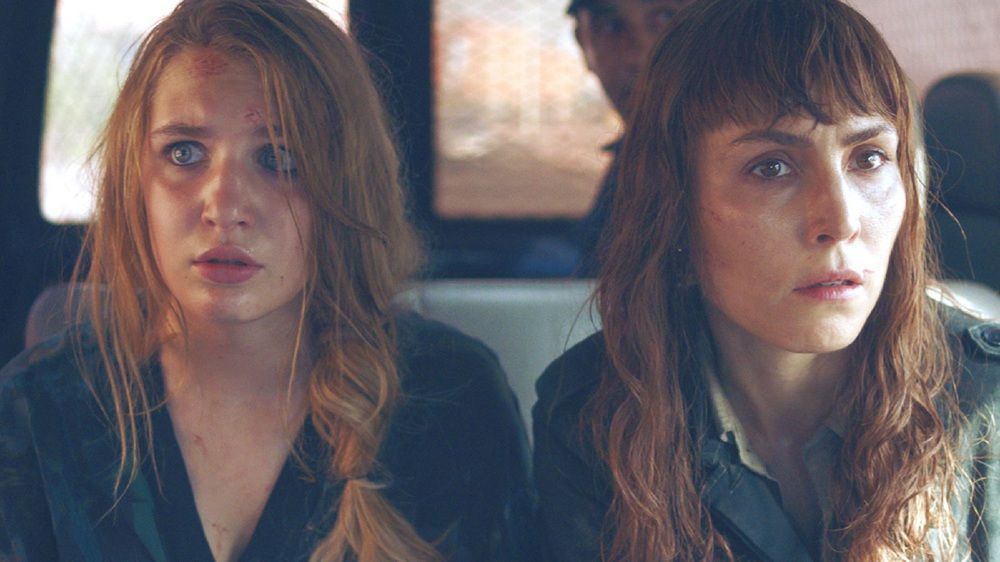 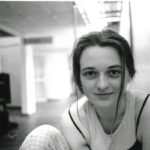 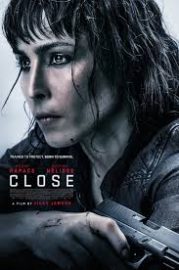 Close is Netflix’s recently released female-led action film written and directed by Vicky Jewson. It stars Noomi Rapace as the tough-edged bodyguard, Sam (inspired by real-life bodyguard, Jacquieline Davis), assigned to escort the seemingly bratty heiress, Zoe Tanner (Sophie Nélisse). It’s not Sam’s usual gig but the job needs a bodyguard who Zoe won’t have a relationship with. So, this time, it’s a woman’s job.

Sam and Zoe know the drill; the chances of kidnap and random are high but for the young lady it just feels like another trip from one cushy countryside manor to another fortified compound in the Moroccan mountains. The only difference now is Zoe’s father, ex-head of Hassine Mining, has recently passed away and her step-mother, Rima (Indira Varma), is adamant to close the next multi-million deal. A lot hangs in the balance but it’s an equation that’s been solved before.

Ultimately, Close is finely constructed; it sticks to structure and the structure works. As we rip through the action of attempted kidnapping, the film tries to unearth its core. Behind its brutal sequences, it sheds a delicate light on the bond between Zoe and Sam. Although overtly screaming with mummy issues, whether on the mother or daughter side of the spectrum, it implicitly reveals the bonds of both friendship and reliance.

One problem is the way in which Close unravels its dialogue-fuelled scenes. They clumsily topple out exposition in ways that their action-based counterparts drive forward the plot. They yank out the threads that could have been, and were set up to be, teased out gracefully. Regardless, Rapace’s performance is hard to crack. She brings a detached intensity that feels unique despite its predictability. As does Nélisse, who manages to transform a cookie-cutter brat carved from the heiresses’ manual into something a little unexpected.

However, Close’s final twists don’t offer more than what could have been surmised at the beginning: the evil stepmother isn’t so evil, the entitled young lady isn’t so incompetent and the hardened bodyguard has a mushy centre. Jewson’s film works but offers little new. It’s brutal and exciting and is yet one more example that action can be female-driven and captivating. Though the ending falls flat and rushed — perhaps a deliberate device to avoid confronting why we were taken off the path without a sufficient resolution.

Close is released digitally on demand on 18th January 2019.

Watch the trailer for Close here: