When We Have Sufficiently Tortured Each Other at the National Theatre 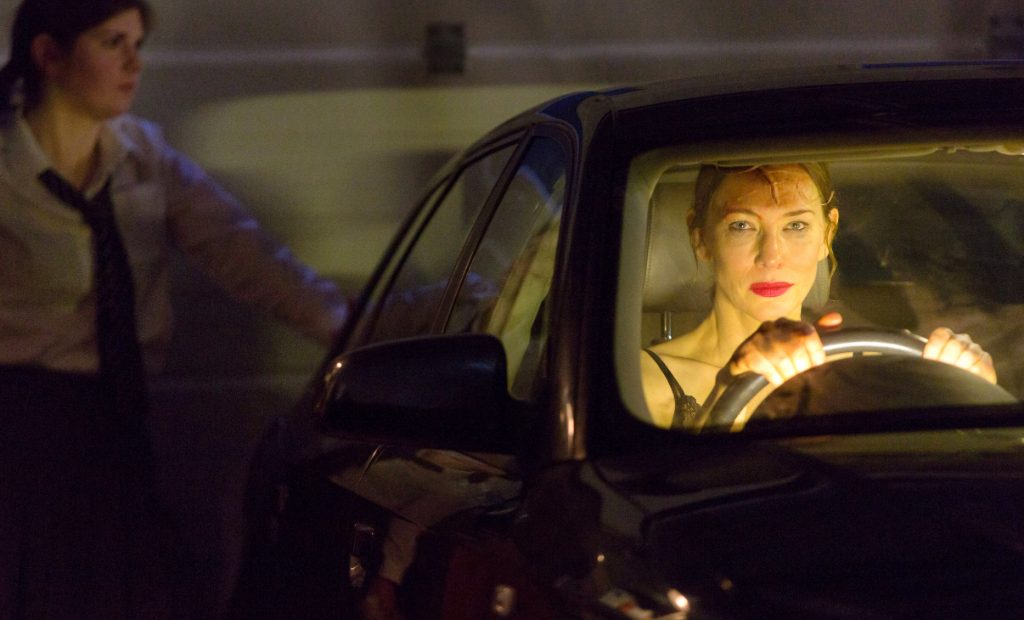 Martin Crimp’s new play delves into the way that we wear sexuality and gender. What is performed and what is inherent; what are the reasons beneath the games we play and who are they for? Lethargic of pace and at times a little obscure, the drama isn’t always easy to engage with, but it benefits from a scorching cast (the magnificent Cate Blanchett stars) and some potent ideas about gendered interactions.

A Man is holding a group of people captive in his garage. One of them he calls “Pamela”, although that isn’t her real name, and he makes her the star of his stories. Together they act out scenes that he has written. In other moments they ad lib, he slowly picking out his words to be sure he’s happy with them, she ever more frustrated as she attempts to play the part he intends. In these sequences, a man and a woman circle the suggestion of a sexual relationship. They flirt, have sex, abuse each other, fight and talk endlessly. The edges between them begin to blur; they begin to swap clothes, to change personalities, to switch places in an argument with hardly a beat. Who holds the power and why? How much of the motivation is subservience and how much is desire?

The script is fast-paced and philosophically charged. There’s a humour which grows gradually darker until the certainty with which the audience feels able to laugh along is completely diminished. The mood is tense and unrelenting, but some of the more climactic moments are somewhat undermined by the fact that it’s not always clear when Man and Woman are in character.

Blanchett, who makes her National Theatre debut, is magnetic as Woman. The contradictions she throws up – at once an emphatic presence yet lacking agency – are a perfect embodiment of the themes of the play.

Stephen Dillane is perfectly observed as Man, with a slow and deliberate manner of putting across each piece of make-believe, and a deep well of menace which he steadily doles out.

Jessica Gunning complements the pair as Mrs Jewkes, her stable and unassuming presence ever intriguing. The rest of the supporting cast are terrific too, circling the space nervously like gazelles at a watering hole, all eyes on Man.

Katie Mitchell’s direction ensures this very verbose script is matched by unabashed imagery and restless movement. Vicki Mortimer’s set, which includes a real car, has the disarming semblance of a skewed playground or a doll’s house.

Crimps’s searching, weaving, burrowing dialogue gives the impression that there is more to unearth if only one could summon the energy to rewatch a few more times. When We Have Sufficiently Tortured Each Other is a smart interrogation of power dynamics within gender and sexuality, but it doesn’t give the audience an easy ride.

When We Have Sufficiently Tortured Each Other is at the National Theatre from 23rd January until 2nd March 2019. For further information or to book visit the theatre’s website here. 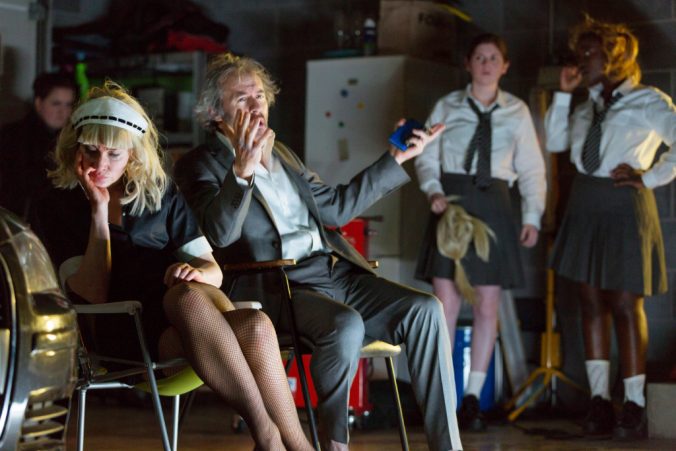 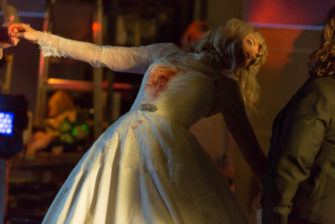 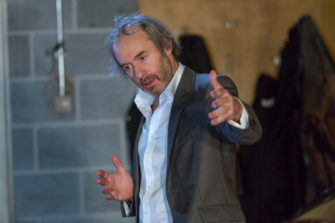 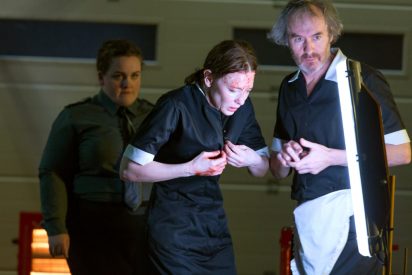 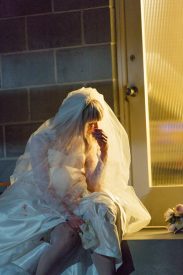 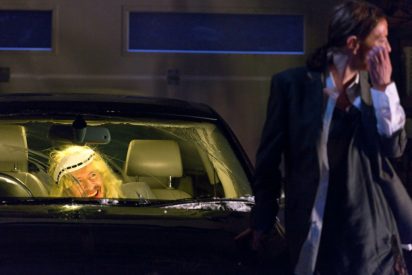 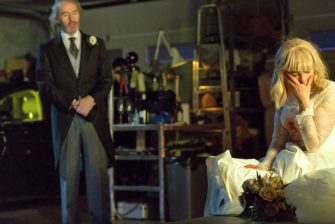 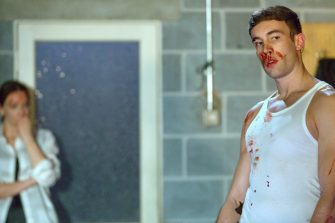 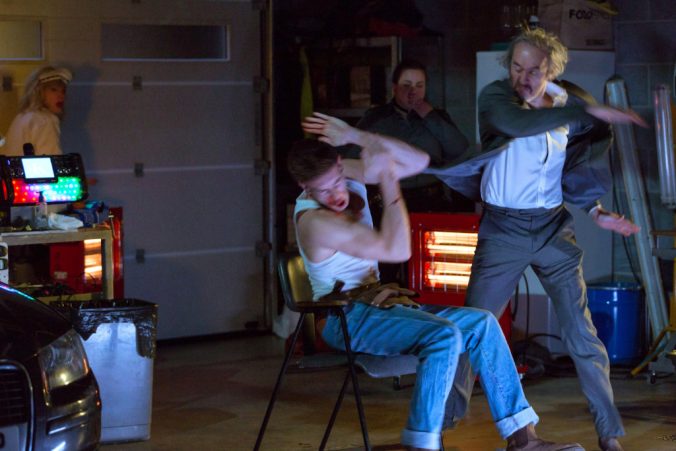 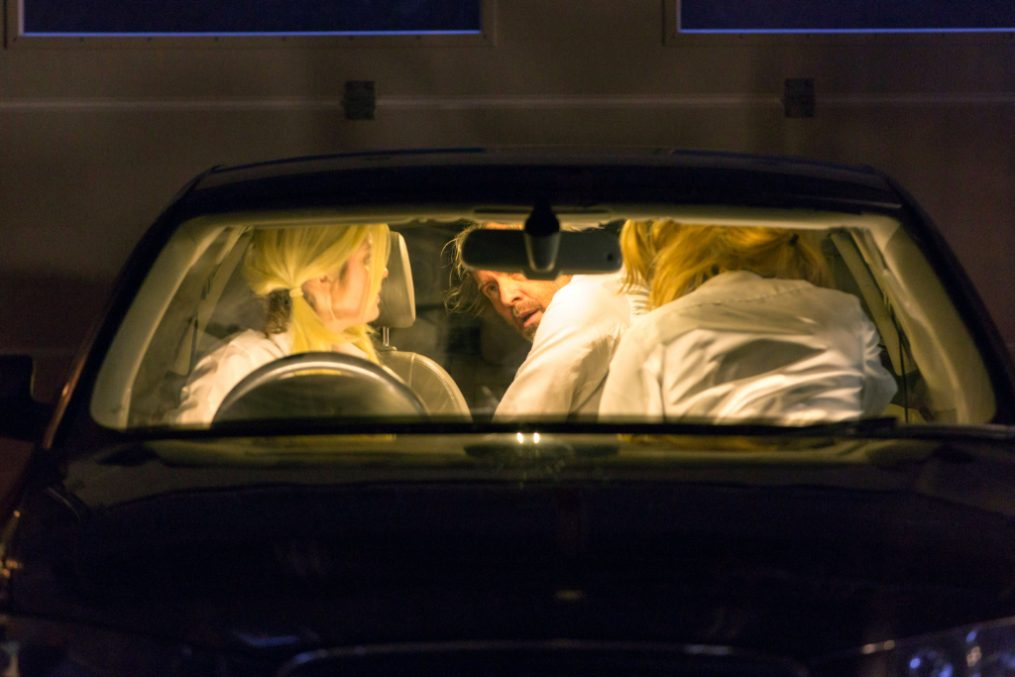 When We Have Sufficiently Tortured Each Other

Daniel Humm and Will Guidara to open a restaurant at Claridge’s this summer
Showstopper! The Improvised Musical at The Other Palace | Theatre review