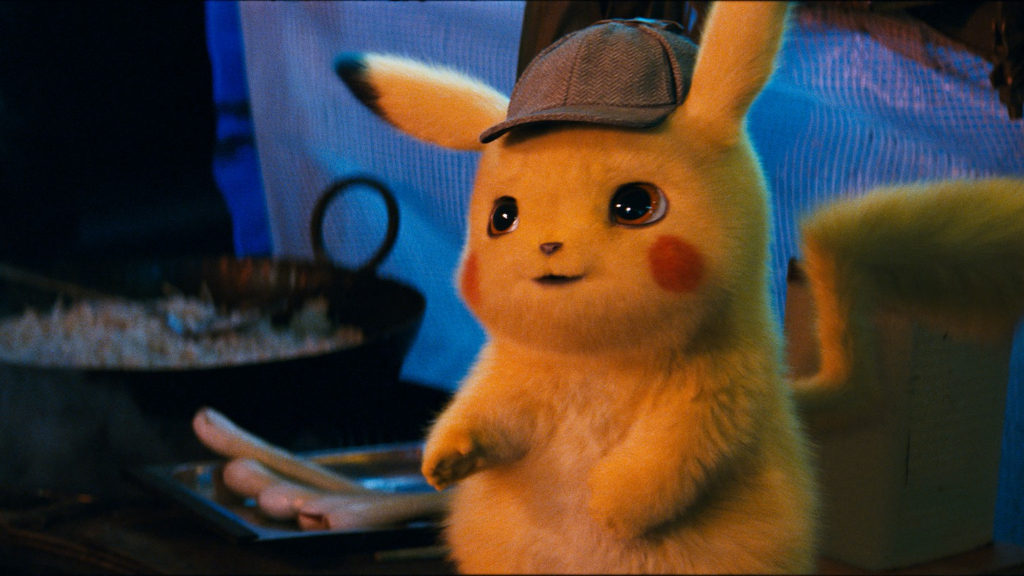 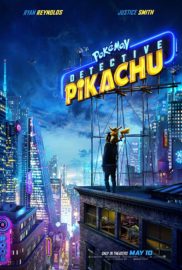 When it was revealed that the first live action Pokémon movie was to centre around a crime-solving, wisecracking, oversharing Pikachu with the voice of Ryan Reynolds, it’s fair to say it was something of a shock – if you’ll pardon the pun. But this ambitious cinematic curveball largely hits its mark and, unlike the unruly wild T-bone in the opening scene, the audience are caught immediately, settling down into a charming adventure that manages to be fresh and nostalgic in equal measure.

Though he is only 21, when it comes to Pokémon Tim Goodman (Justice Smith) is clouded by a cynicism akin to that of a weathered army veteran. However, the death of his father, a revered police agent, leads the protagonist to Ryme City, where humans and Pokémon live in harmony thanks to the efforts of inventor and philanthropist Howard Cliff (Bill Nighy). Here, Tim is thrown into the path of his dad’s old partner, a Pikachu (Reynolds) with whom he can inexplicably communicate, and the unlikely duo – along with young aspiring journalist Lucy Stevens (Kathryn Newton) – seek out the answers behind what really happened to his father.

After excelling as the exquisitely inappropriate antihero Deadpool, Reynolds once again (this time in a child-friendly manner) proves he’s more than just a Hollywood heartthrob. His endearing ramblings spark well against Smith’s straight-talking, closeted wannabe trainer, their double-act sustaining the film’s comic charge throughout. Nighy’s energy is as infectious as ever, and though his part is slightly underdeveloped and rather predictable, the plot does pack a final twist that keeps it from becoming too formulaic – if anything, it becomes rather baffling.

But more than the central performances, the movie’s success is down to a monumental collaborative world-building effort, which combines stunning CGI with a vibrant spectrum of cultural influences. Within the bustling metropolis, we are struck by the small and lovingly observed details, with cameos from a sleeping Snorlax (who naturally makes himself a public nuisance) and an infuriatingly enigmatic Mr Mime.

While the film is an homage to the beloved characters – and in one glorious moment even references the show’s original theme tune – at the same time, it also pushes for something new and pertinent to today’s cinema-goers: the idea of a diverse yet harmonious society. Much in the same manner as Zootropolis (almost too similarly in some aspects), the feature offers a world where differences are celebrated. London’s streets have been revamped with Japanese-style market stalls, east meeting west with a touch of cinematographic magic that also plays aesthetically with the neo-noir.

Detective Pikachu will undoubtedly delight Pokémon fans, but it also has the potential to bring a whole new audience to the franchise. The final act might leave viewers scratching their heads like psyduck, but one thing’s for sure: they will leave the cinema smiling.

Detective Pikachu is released nationwide on 10th May 2019.