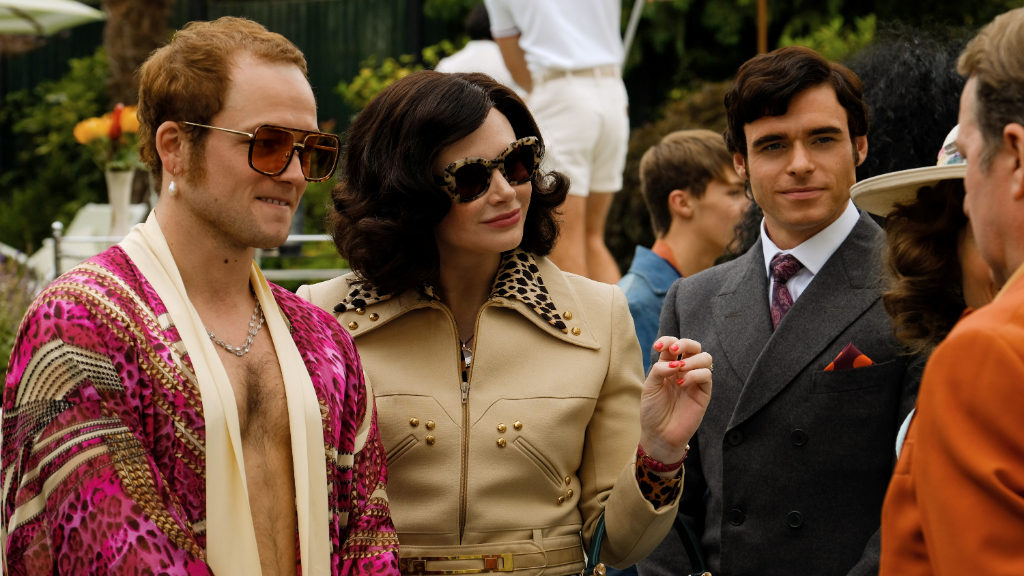 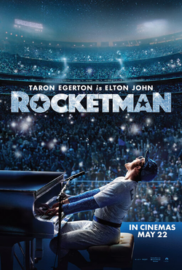 In 2007, Columbia Pictures released a film called Walk Hard: The Dewey Cox Story, starring John C Reilly. A pitch-perfect parody of 2004’s Johnny Cash biopic Walk the Line, it eviscerated the cradle-to-the-grave clichés of the genre, from the traumatic childhood, to the montage of the singer’s meteoric rise, the drug problems, the fall, and the eventual redemption – with pictures of the real person over the closing credits. That Rocketman hits each and every beat Walk Hard made fun of, 11 years later, is all that really needs to be said about its hollow approach to capturing the life and spirit of Elton John.

The film’s rigid adherence to formula might have been forgivable if there’d been some novelty or cinematic flair to any of its sequences – and, to be fair, Eddie the Eagle director Dexter Fletcher tries. Armed with a rich back catalogue of music, Fletcher sets up a series of reality-bursting music numbers: Saturday Night’s Alright for Fighting at a rowdy carnival, Crocodile Rock at a bar in LA, Rocket Man in a drug-fuelled dream sequence. Your Song is composed on the spot while Elton (Taron Egerton, giving a decent enough performance) fools around on the piano at home, his mum and gran stopping what they’re doing to listen.

Yet the songs cut out too soon, the voice is often lost in the fray, and the choreography is a lot of flash to distract from the fact that the film has no interest in really digging into what went into them. Rocketman‘s most daring element is maybe the acknowledgement of gay sex, in the form of the singer’s rocky relationship with slimy manager John Reid (Richard Madden) – but that’s the faintest of praise. It’s Elton John! Maybe there’s no real way the project could have been made interesting, since biopics almost always run into the problem that a real person’s life doesn’t fit inside a satisfying three-act structure. But this could have easily been so much better.

Rocketman is released nationwide on 22nd May 2019.

Watch the trailer for Rocketman here: