Jeff Wayne’s The War of the Worlds: The Immersive Experience 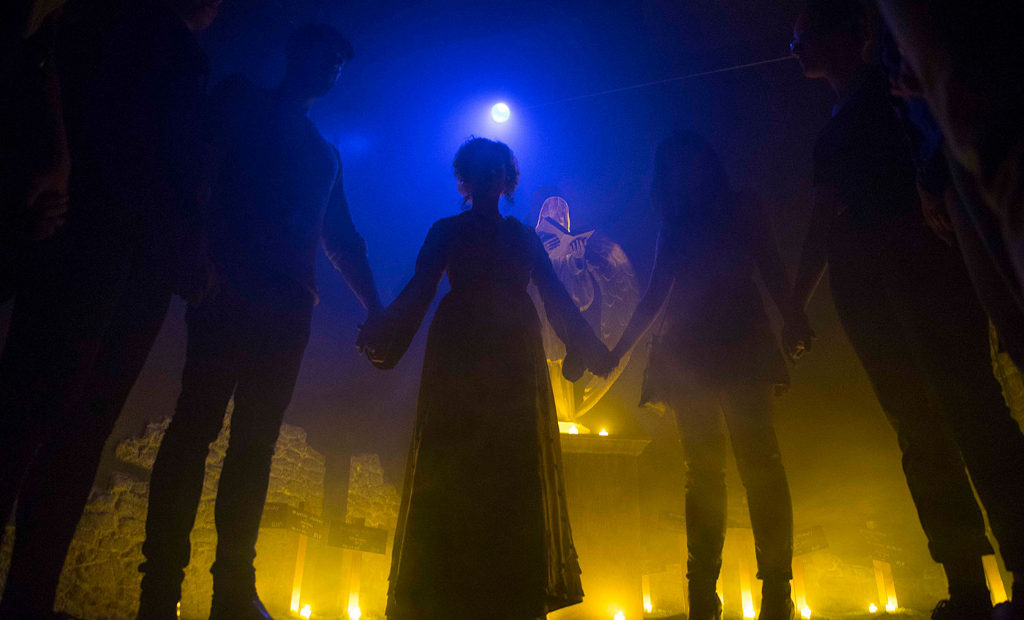 Jeff Wayne’s The War of the Worlds: The Immersive Experience | Theatre review

Jeff Wayne's The War of the Worlds: The Immersive Experience

The year? 1898. The location? Victorian London. Well, the sprawling 22,000 square foot space of the Old London Metal Exchange to be exact, but it sure does pass for a 19th-century scene. Martians have invaded and the objective is simple if a little disconcerting: get out alive. This thoroughly enjoyable interpretation of composer Jeff Wayne’s progressive-rock retelling of the iconic HG Wells novel, The War of the Worlds, is 110 minutes of pure multi-sensory overload and an experience you’ll likely remember. At the very least, you’ll have a ruddy good time.

Presented by Two TW Immersive and DotDotDot, this adaptation is equally as ambitious as the latter’s previously award-winning production Somnai (which incidentally had the tagline “may cause acute death”, so it’s fair to say the London-based company certainly don’t mess about). After being led into a darkened room and seated, we are welcomed by journalist George Herbert (Tom Brittney) and his wife Carrie (Anna-Marie Wayne). Through a screen, Herbert invites the audience to join humanity’s defence against the Martians that have arrived from their planet, hellbent on taking over the Earth. Following a punchy title sequence – accompanied by Wayne’s ridiculously catchy leitmotif – a mysterious masked figure appears and motions for everyone to rise from their seats one by one. The journey has officially begun, and it’ll involve a ton of virtual and augmented reality, holograms, strobe-lighting and an impressive bit of fire along the way.

The multi-storey building on Leadenhall street is the ideal host for an experience that requires theatregoers to crawl, crouch and slide their way towards safety. Places visited include Horsell Common, an observatory, a confessional booth, a stunningly smoggy graveyard and some authentically decked out Victorian houses, which beautifully set the mood. The senses are toyed with to great effect, with various smells, ranging from grass to burning, materialising throughout the course of the piece. At one point, we even feel the chill and ocean spray of a rather nausea-inducing boat ride. Perhaps the most effectively manipulated sense however, is sight, or rather the lack thereof. In a particularly memorable scene, we find ourselves in a Victorian home being fed and looked after by a maid. Suddenly the lights go out, the room shakes and for the next few insanely tense minutes, you just might forget to breathe. In another scene, while wearing a VR headset, you see and ultimately feel something come at you in a brief but extremely effective moment. The cast are stellar too and do a great job of encouraging audience participation, expertly balancing humour with high tension.

While there is much to love about the production, unfortunately the virtual reality aspect isn’t one of them. Not great news when the show relies so heavily on its use. At times it is perfectly fine, but mostly it proves to be a little more poor than polished. Whichever way you slice it though, The War of the Worlds is undoubtedly a unique piece of theatre with some genuinely suspenseful moments and is well worth the visit. Even if you do find yourself chuckling at the VR.

Jeff Wayne’s The War of the Worlds: The Immersive Experience is at the Old Metal Exchange from 16th May until 31st August 2019. For further information or to book visit the theatre’s website here. 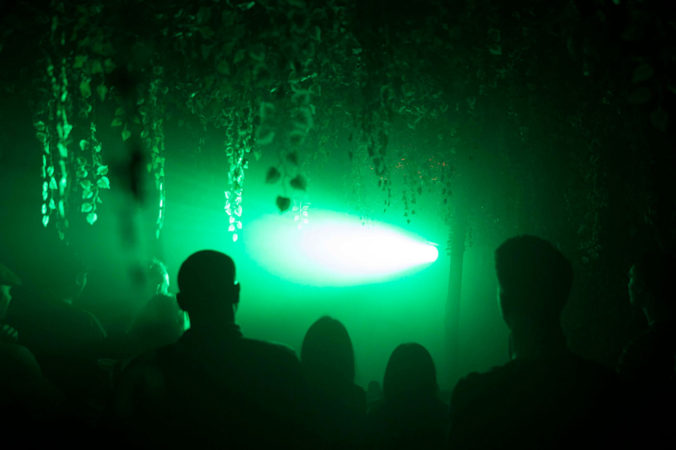 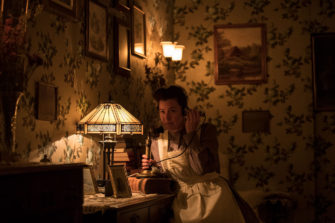 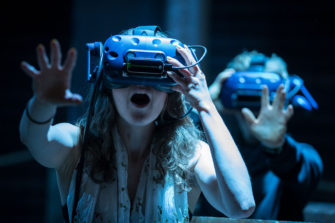 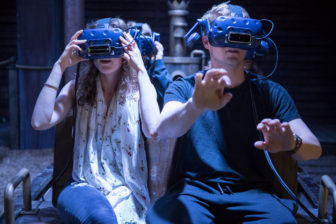 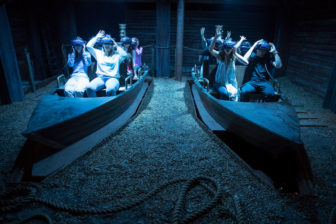 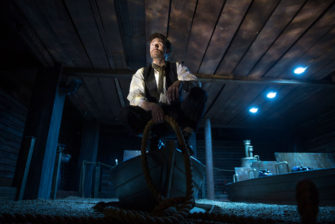 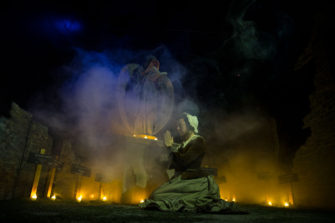 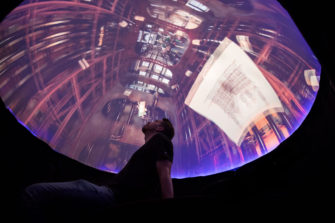 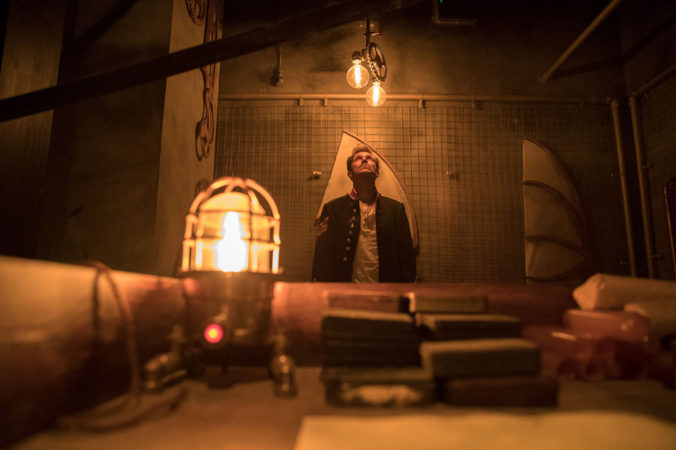 Watch the trailer for Jeff Wayne’s The War of the Worlds: The Immersive Experience here:

Jeff Wayne's The War of the Worlds: The Immersive Experience