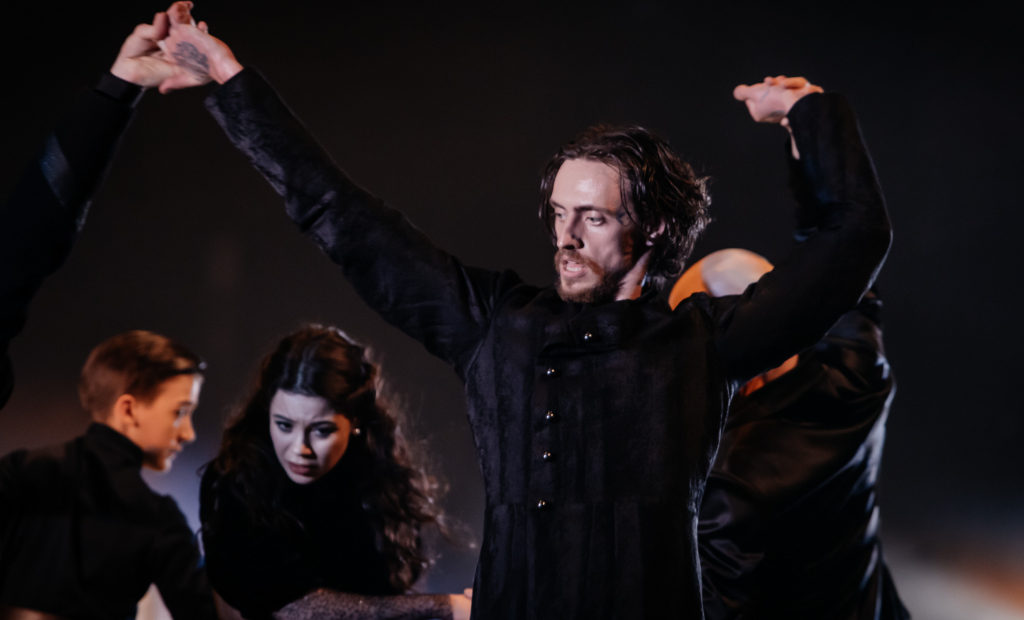 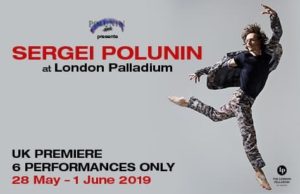 The London Palladium auditorium is filled with fans of Ukranian-born Sergei Polunin, the 29-year-old acclaimed but controversial so-called “Bad Boy of Ballet”. He returns to centre stage as part of his four-day programme, this time playing the titular character in the world premiere of new show Rasputin. A controversial yet influential Russian “healer” during the Tsarist autocracy is an odd subject for dance, but the role is perhaps fitting for such a provocative performer famed for notoriety. Headlines aside, unlike the first programme, which received lukewarm reception for its erratic, peculiar acts, this ballet bears a more cohesive and interesting story-led approach.

The show opens with a young boy dancing with his parents, the Tsar and Tsarina, probably recognised from the school textbooks of pre-Russian Revolution history. They dance in perfect synchronicity but gradually drift into their own solos to represent the family tension, particularly young Alexei’s suffering from haemophilia. Enter Polunin, as the disruptive healer who can help their son pirouette again. It’s very much an ensemble piece, not the Polunin show, and there are impressive turns from young Djordje Kalenic as the ill child, as well as Johan Kobborg as another prominent figure, Felix Yusupov, who at one point even (for some reason) dances in heels. The production’s storytelling through movement is dynamic and culminates in the Tsar and Tsarina seated on Rasputin’s lap like puppets.

This is similarly reflected in a giant chess board on stage, the metaphorical setting in this piece of power, politics and players. Otto Bubenicek’s set design is a thoughtful nod to challenging the black-and-white photos, whilst toying with the fear of Communist red. Meanwhile, Kirill Richter’s neoclassical score feels very experimental, with its eerie, scratchy strings and dissonance often juxtaposed with a delicate piano motif. This motif has been deliberately composed to show the bolshy, dominating and scary “Ra ra Rasputin” in a different light. The production’s overall desire to do so, and almost portray him as an outsider to be pitied, however, isn’t entirely convincing, as is Polunin’s moody interpretation.

Rasputin is a surprisingly short production that delivers for its fans, who gave a rousing standing ovation. Historically, choreographer Yuka Oishi ticks boxes, although prior knowledge about this era of Russian history is definitely a prerequisite. In some senses the piece is daring, in others it’s not boundary-breaking or memorable enough. There’s no doubt this is a company of very talented dancers, but ultimately Rasputin serves up a new ballet nobody really ordered.

Sergei Polunin: Rasputin is at London Palladium from 31st May until 1st June 2019. For further information or to book visit the theatre’s website here.