Peter Gynt at the National Theatre 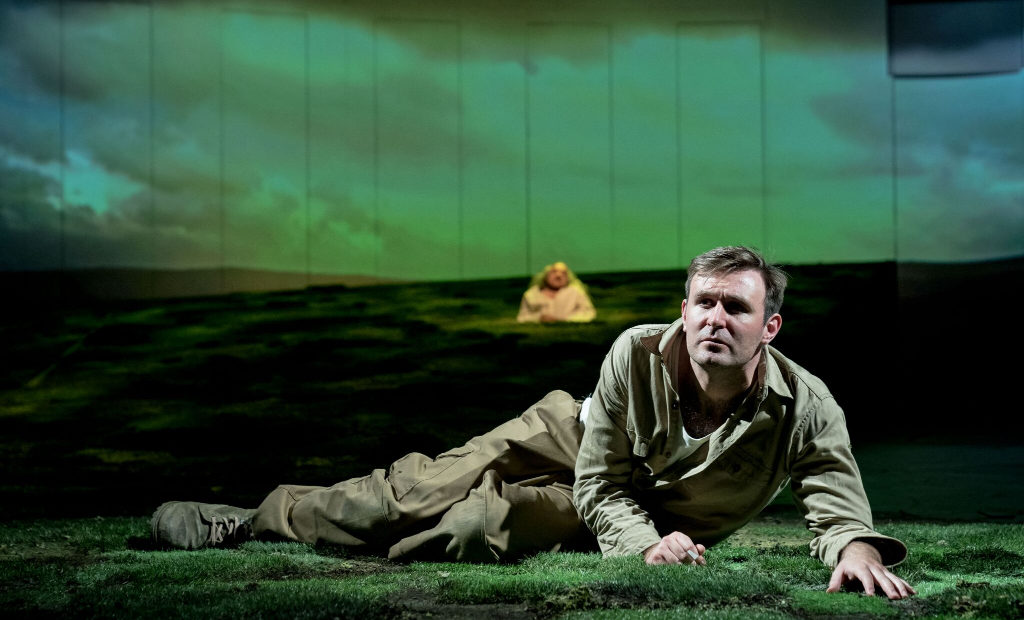 It’s sort of mad that theatre gets away with plays that breach the 180-minute mark on a semi-regular basis. A runtime like that screams self-indulgence, and though of course it can work, more often than not the sense of dread that accompanies the knowledge that a show is more than three episodes of Love Island long is justified. Peter Gynt is one such production.

As someone who hasn’t previously read Henrik Ibsen’s original text, nor seen another version, it is hard to know how much blame to apportion to the Norwegian writer, and how much to put on his adaptors David Hare and director Jonathan Kent. But either way, the National Theatre’s new mounting needs hacking at with a pair of scissors.

Peter Gynt is a solipsistic sod. A persistent liar, a casual misogynist, an avaricious capitalist. Boomeranging around the world, from Dundoon to Florida to Saudi Arabia and back again, the former soldier is unshakable in his belief that “to thine own self be true and damn the rest of the world.”

Since this is a David Hare play, at the National’s Olivier Theatre, it has a big ol’ budget behind it. And it shows. Peter enters through a door in the blue, cloudy sky, like the end of The Truman Show in reverse. There’s a wonderfully creepy moment when the sizeable ensemble march as Gynt en masse, the man replicated tenfold. The second act is almost a full-on musical. There’s even a pig-gimp driving a rickshaw. But it all feels like empty spectacle, the moments of fantastical fun swamped by too much dull nonsense.

If there is a reason to see this production, it is James McArdle. Though he never attempts to make Gynt likeable, it remains an immensely charismatic performance, regardless of whether Peter is strutting like a childish peacock, indulging in the violent fortunes of the arms trade, or raging at his fate as just another person, an unremarkable soul to be recycled. It is he who holds the show together – with its ruminations on the power of storytelling and perception, and the damage done by those unflagging in their focus on self-discovery – when Hare and Kent let it slip, on stage for almost every minute of its over-extended running time.

Peter Gynt is at the National Theatre from 27th June until 8th October 2019. For further information or to book visit the theatre’s website here. 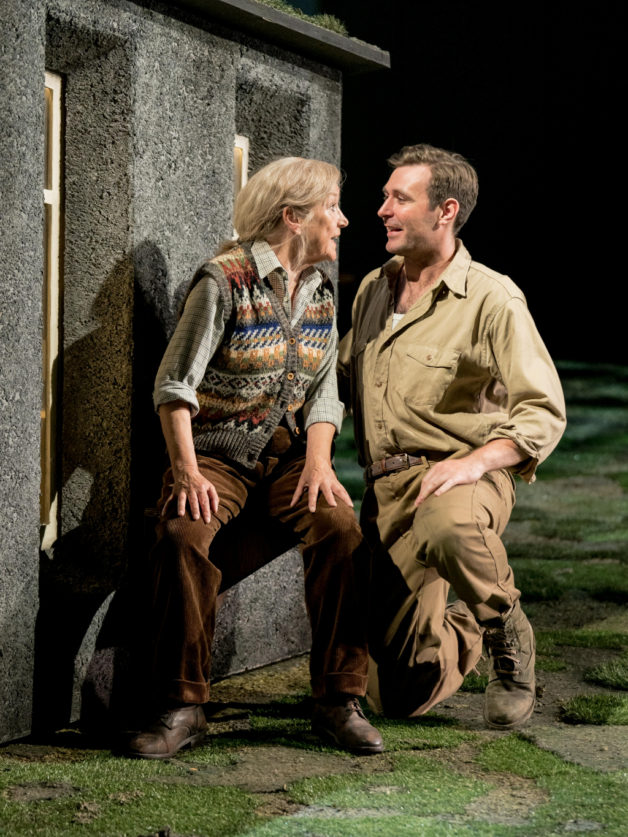 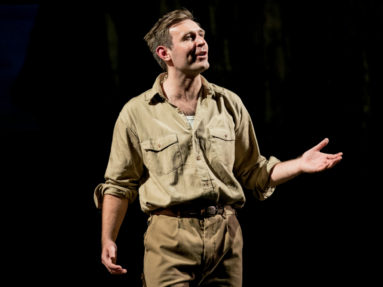 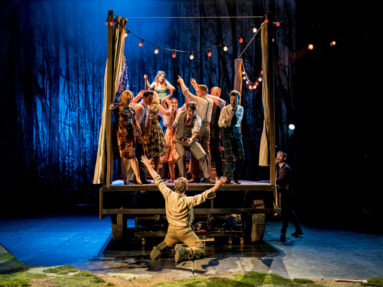 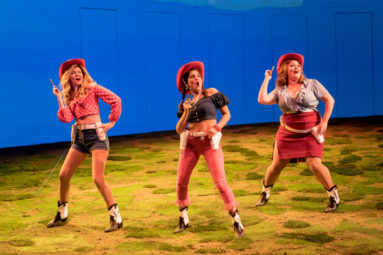 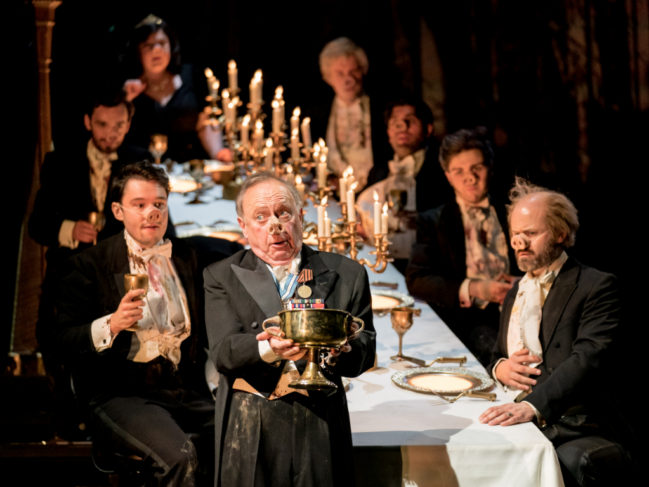 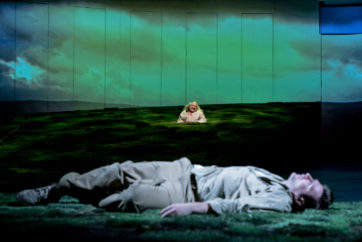 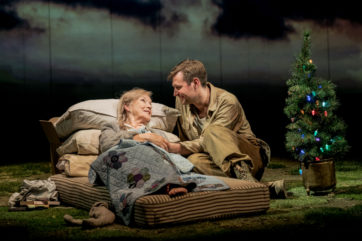 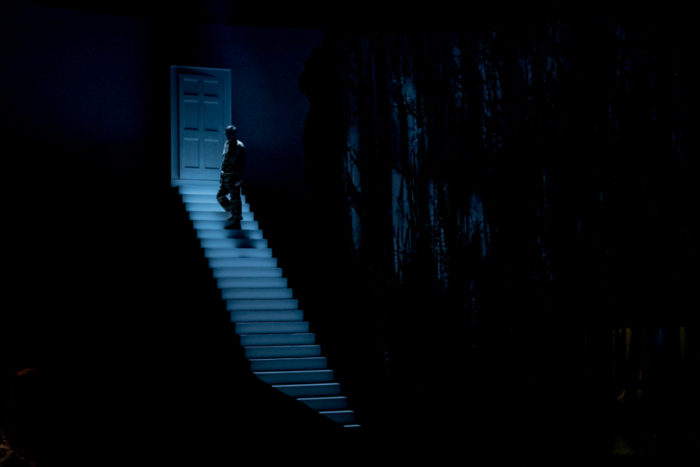 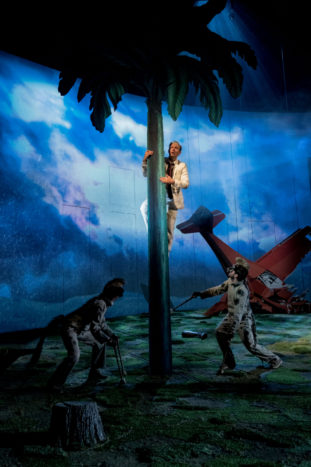 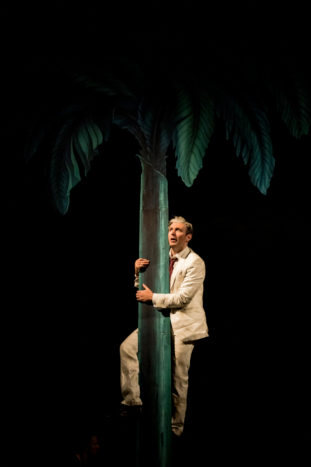 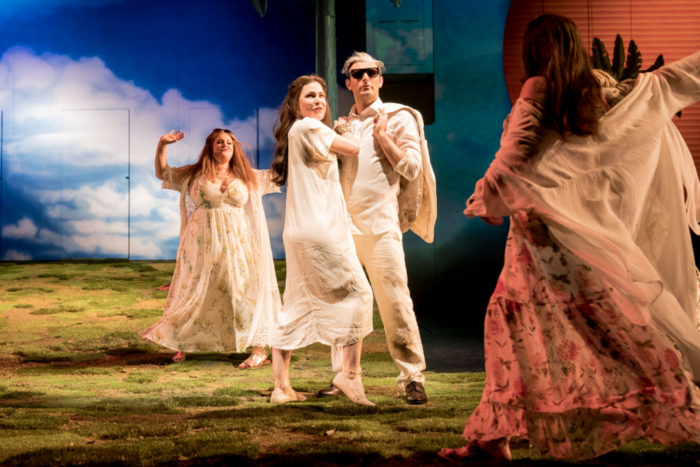 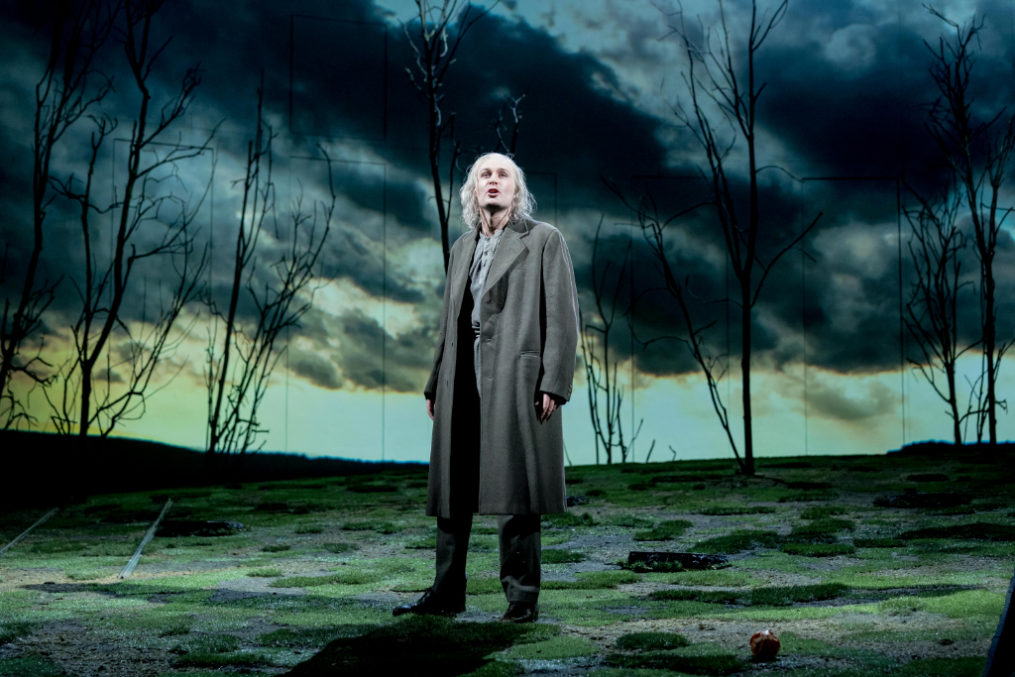